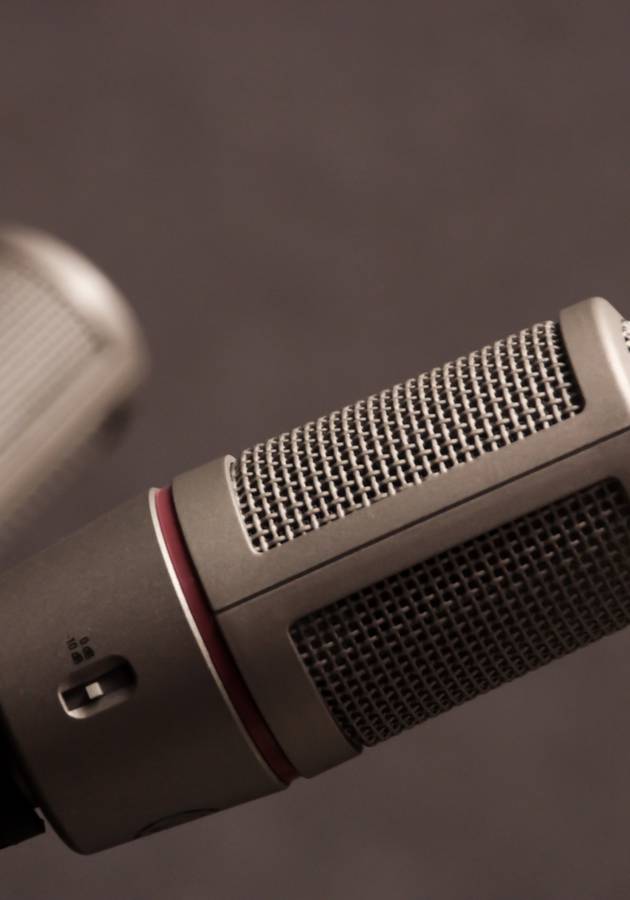 This microbook is a summary/original review based on the book: Pre-Suasion: A Revolutionary Way to Influence and Persuade

Have you ever wondered what gets people to say yes to a proposition? It is not only in the way it is phrased, but also about the circumstances in which it is uttered. There are numerous factors that can be employed to influence people in their decision-making.

Following the success of his first book “Influence,” Robert Cialdini was bombarded with messages from people wanting to learn the art of influencing. As a response, he has written “Pre-Suasion.” So, get ready to learn how you can get other people to do what you want.

To successfully persuade, you first need to successfully pre-suade people. In order to influence them, they must be made ready to be influenced. You wouldn’t plant seeds in stony, barren soil, so you need to take the same approach in your attempts to influence others. External factors prime our actions, and these can be used to get people to act in the way we want them to.

These kinds of openers - also known as anchors, primes, or first impressions - open up ways to influence others. They provide the starting points for persuasive appeals and they remove existing barriers by opening the minds of people who are about to be persuaded.

Salespeople have often specialized in the power of influencing, and even though the principles of pre-suasion can be tempting to apply in any context, there are three reasons why applying these in unethical ways will do more harm than good: observing continuous wrongdoing in a company will result in poor employee performance, high employee turnover and employee fraud.

So even though it might be tempting to always use the principles of pre-suasion, ethical considerations should not be sidelined. But how can you recognize and harness the power of pre-suasion?

It’s all about the timing

When starting a conversation, there is always a moment of privilege – a moment in which the other person is susceptible to being influenced. Saying a certain thing will make us focus on that particular thing mentioned. We are being sent down a psychological chute.

This is also known as a positive test strategy – if someone asks you whether you’re unhappy, then your mind automatically starts searching for examples of unhappiness. If, on the other hand, you are asked whether you’re happy, you’re automatically going to look for happiness in your life. So depending on how the question is framed, you are likely to answer yes to either one, because our brains are wired to look for hits rather than misses.

This was demonstrated when a sample of Canadians were asked about their levels of happiness. Those that had been asked whether they were unhappy were 375% more likely to declare themselves unhappy than those who hadn’t been asked.

You should always be suspicious when someone approaches you on the street and tries to shift your focus onto your presumed unhappiness. Chances are this is a religious recruiter – but even if not, questions that prime you for a single mindset are not going to represent your actual views and will make you vulnerable to other persuasive tactics.

This tactic is also used to get people to fill in surveys. If the first question asks if the person considers themselves to be a helpful person, they are much more likely to complete the survey.

This means, to get someone to comply with something you want, you do not need to change their beliefs or attitudes. You only need to change what they’re focused on at that moment.

We always assign more weight to whatever is at the forefront of our minds at one particular moment. And this includes whatever is in the focus of the public imagination as well. Studies have shown that whatever issue gets the most media coverage is rated more highly as important, than it would have otherwise been.

A survey conducted in the United States in the days leading up to the 10th anniversary of the 9/11 attacks showed that around 30% of respondents rated the event as one of the most important of the past 70 years. In the days before the anniversary, this number surged to 65% , only to drop to 30% again a few weeks later.

The media is capable of swaying public opinion by giving more attention to some issues and facts than others. This is also known as agenda setting.

In terms of evolution, it made sense for us to shift our attention to whatever seemed most important at the time because our brains are not able to focus on two things simultaneously. When listening to music, for example, hearing two songs playing at once would sound like noise. So, even if you find yourself simultaneously talking on the phone and reading an email, you are actually changing focus rapidly between the two tasks.

A noise in the dark or the smell of smoke are important warning signals that our brain should focus on immediately. But this tendency to focus on only the most important thing can obviously be exploited by making a conscious effort to shift our focus onto something else.

In terms of pre-suasion, this means that whatever a communicator decides to shift our focus towards, will be pre-loaded with importance. If a pre-suader draws a buyer’s attention to the most favorable part of the offer, he is more likely to convince the person to buy.

We’re also more likely to see that which is at the forefront of our attention as having causal importance. That is because our attention will usually shift towards what causes a noise, for example.

Felix Oberholzer-Gee tried this out when he offered people money to move ahead of them in a lineup. No money actually changed hands, but the more money he offered, the more likely it was that people let him go ahead of them. They made a presumption of  causal importance – they believed that since he had offered so much money, he must have had a very important reason to move ahead.

Another powerful way in which someone can be pre-suaded is through the power of association. Neurons in our brain link multiple concepts together, and that is why the mentioning of ideas at the same time can trigger a variety of responses from people.

Language is extremely powerful – it triggers certain associations in other people’s minds. The psycholinguist Gün Senim found that, “the main purpose of speech is to direct listeners’ attention to a selected sector of reality. Once that is accomplished, the listeners’ existing associations to the now-spotlighted sector will take over to determine the reaction.”

One experiment examined the influence of violent words on people’s behavior. One group was given a set of words to rearrange that would result in aggressive phrases such as “he hit them.” The other group did not receive words that included references to violence. Afterwards, both groups were asked to decide how painful the electric shocks should be  to a fellow subject. Shockingly, those that had been exposed to concepts of violence rated the severity of the shocks 48% higher than the other group.

Since the choice of words can strongly influence another person’s behavior, it is often used in sales. Used car salespeople, for example, describe their cars as “pre-owned,” since this creates associations of possession and ownership.

It matters where you are

The power of association also expands to geographical settings – both physical and psychological. The author himself noticed the influence his surroundings had in the writing of his book, which was intended for a general, rather than an academic, audience.

He wrote parts of the book in his campus office surrounded by bookshelves full of academic articles and publications, with a view of the academic buildings around him. The view from his office at home, however, was of pedestrians walking by, bookshelves filled with magazines, and TV shows on in the background. When he compared the pages written in both environments, he realized that only the ones he had written at home were useful for the intended audience – his environment had subconsciously primed him to write for a more general audience.

Girls are often told that they are no good at math or science and that boys are better in those fields. Studies have shown that any factor that makes girls focus on their gender prior to writing an exam in these subjects (such as sitting next to a boy or having to give their name, gender and ID number before the exam) led the girls to perform more poorly.

To counteract this, exam rooms could be separated by gender rather than name, and female teachers assigned to the rooms full of girls. This has shown to have a positive impact on girls’ test performances.

By saying or doing just the right thing before asking someone to respond, we can pre-suade them in the direction we want. It is most fruitful to channel the other person’s attention on one of the following seven concepts to get their assent:

To influence others, you can prime their thinking into a certain direction through your choice of words and location. Focus and association determine our thinking, so by targeting these you can pre-suade other people. Even though it’s tempting to use these newfound skills in any given environment, you should avoid using them in unethical ways.

Cialdini’s first book, a 1984 publication called “Influence” made him an expert in the field of influencing. “Pre-Suasion” builds on his findings and again shockingly illustrates how easily we can be manipulated.

Next time you want to get someone to say yes to something, take particular care how you word your request.

Robert Beno Cialdini is Professor Emeritus of Regent Psychology and Marketing at Arizona State University and was a Visiting Professor of Marketing, Business, and Psychology at Stanford University as well as the University of California at Santa Cruz. He is best known for his 1984 book on Persuasion and Marketing, Influence: The Psychology of Persuasion. The book sold more than three million copies and was translated into thirty languages. The author was listed on the New York Times Best Seller list, and Fortune lists him in his "75 Smarter Corporate Books." Cialdi... (Read more)

More books from Robert B. Cialdini