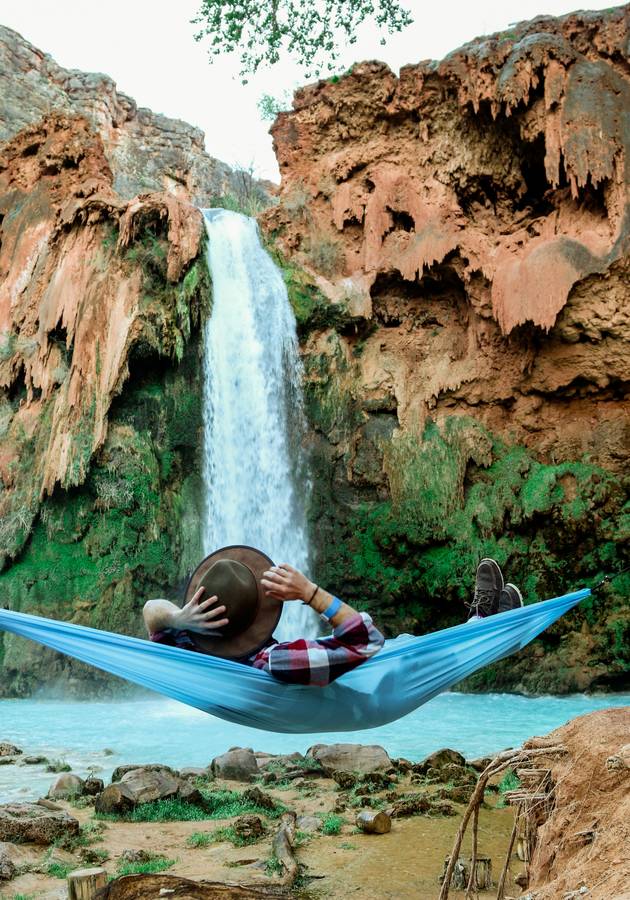 This microbook is a summary/original review based on the book: The 4-Hour Workweek: Escape 9-5, Live Anywhere, and Join the New Rich

Timothy Ferriss used to work 40 hours a week for someone else and a meager paycheck; he left the job to start his own business and earn some more – but ended up working 80 hours a week for himself. Then he had a ground-breaking revelation: what was the use of more money when he didn’t have the time to spend it? “The 4-Hour Workweek” is not a book about saving, early retirement, or finding your “dream job.” It is a book about freeing time and automating income, a guide to living the life of a millionaire without having a million dollars on your bank account. So, get ready to find out how to achieve this!

The new rich and lifestyle design

Most people will tell you that there are only two kinds of people in this world: poor and rich. The poor work from 9 to 5, retire at 62, live in the meantime, and dream of becoming rich; the rich, on the other hand, have yachts and villas, butlers and ski chalets – and rub cocoa butter on their bellies in a Hawaii hammock while listening to the waves rhythmically lapping against the deck of their thatched-roof bungalows!

At the beginning of “The 4-Hour-Workweek,” Ferriss introduces us to a third group of people – one of the most attention-grabbing creations of the 21st century. He calls these new kids on the block the “New Rich” (NR) and describes them as the in-between kind: in general, though the NR have only slightly more money than the poor, they live lives even better than the rich.

“How?”  you wonder. Well, simply put, the NR have learned that money is not actually the currency of a good lifestyle – but time and mobility; and they know that both of these things have been made available in abundance by the numerous advancements in technology from the past few decades. So, they choose to abandon the deferred-life plan of the poor and create luxury lifestyles for themselves in the present – despite lack of money. Ferriss names their enticing art and science of living as “Lifestyle Design” (LD).

Ferriss’ story: a chronology of a pathology

Ferriss considers himself a member of the NR. But it wasn’t always like that. He started the 21st century as an employee of TrueSAN Networks, “the number one privately held data storage company.” However, after realizing that he was the second-lowest-paid person in the company aside from the receptionist, he started a sports nutrition company, BrainQUICKEN. His work hours doubled, but instead of earning $40k per year, he was now earning $40k per month.

Unfortunately, just as he was about to sell his company to an Israeli conglomerate in the winter of 2004, stocks started imploding. Overworked and disappointed, Ferriss needed to escape somewhere immediately. Backpack in hand, he bought the first ticket to Europe and started his vacation in Spain by promptly having a nervous breakdown.

Amazingly, in his absence, the company’s profits increased by 40% in just two months. Ferriss initially planned to merely relax in Spain and go back to the United States in four weeks to turn his company around, but it seems all he needed to do to achieve the latter was to remove himself as BrainQUICKEN’s bottleneck. Consequently, he remained in Europe for two years, living experimentally and automating the managing processes. In September 2006, Ferriss returned to America in “an odd, Zen-like state after methodically destroying all of [his] assumptions about what can and cannot be done.” He had seen the promised land: living luxuriously was not about having a lot of money, but about having a lot of freedom.

The art of the DEAL

Ferriss’ journey – from a grossly overworked and severely underpaid office worker to a member of the new rich – began with a simple distinction most people miss. “People don’t want to be millionaires – they want to experience what they believe only millions can buy,” he remarks. To make that even more comprehensible, “$1,000,000 in the bank isn’t the fantasy. The fantasy is the lifestyle of complete freedom it supposedly allows. The question is then, ‘How can one achieve the millionaire lifestyle of complete freedom without first having $1,000,000?’”

According to Ferriss, this isn’t difficult at all. All you need to do is understand that “the ‘real world’ is a fragile collection of socially reinforced illusions,” and then negotiate a new deal with reality, more suitable to your needs. It doesn’t matter whether you are an employee or an entrepreneur: anyone can become a dealmaker. The nature of the deal is hidden behind the letters of the very word – “deal” is Ferriss’ acronym for the process of becoming a member of the NR, which entails four steps: definition, elimination, automation, and liberation.

D is for definition

The first step toward becoming a member of the new rich is redefining the character of the real world and turning misguided commonsense practices upside down. It’s time to take your life into your own hands. You should be the one to decide what’s important to you and set goals for your own future. Ask yourself, “What do I really want?” That’s the fundamental rule of the LD recipe.

Because surely you don’t want to spend the best years of your life working at a soul-sucking desk job! No one does. The reason why people choose to is that they think it requires too much hassle to get out of the 9-to-5 grind. Between working for eight hours a day for a meager paycheck and saving for 40 years and working for 16 hours a day for a bigger one and retiring in their 40s, they opt for the former. However, Ferriss says that neither makes sense. “Being financially rich and having the ability to live like a millionaire are fundamentally two very different things,” he writes.

And this is because “money is multiplied in practical value depending on the number of W’s you control in your life: what you do, when you do it, where you do it, with whom you do it.” The new rich are not necessarily rich. They are just people who have replaced some built-in assumptions, such as the following:

“The blind quest for cash is a fool’s errand,” remarks Ferriss. The employee who rearranges their schedule to work 90% of the time remotely is a member of the NR; the millionaire who checks up on their employees at midnight is not. Face your fears. Reset your beliefs today.

E is for elimination

Now that you know the fundamentals of the LD recipe, it’s time to learn its ingredients. The first one is time, and elimination is all about increasing your per-hour results with “counterintuitive NR techniques for cultivating selective ignorance, developing a low-information diet, and otherwise ignoring the unimportant.” They all boil down to two essential, but often-ignored rules of life: the Pareto principle and the Parkinson’s law.

The Pareto principle can be summarized as follows: 80% of the outputs result from 20% of the inputs. Consequently, if you want to design the life you want, you must find the 20% that contribute most to its fulfillment and eliminate the other 80%. So, ask yourself the following two questions today:

Somewhat related to the Pareto principle is Parkinson’s law, which states that “a task will swell in (perceived) importance and complexity in relation to the time allotted for its completion.” In other words, if someone gave you 24 hours to complete a project, you’d have no choice but to complete it in a day; if the said someone gave you two months for the same task, the project would become a mental monster for you, draining all your energy and focus for a while. But there will probably be only a slight difference in quality.

So, from these two laws stem “two synergistic approaches for increasing productivity that are inversions of each other,” and that should help you become a member of the NR:

A is for automation

The second ingredient of luxury lifestyle design is income, and automation is all about “putting cash flow on autopilot using geographic arbitrage, outsourcing, and rules of nondecision.”

L is for liberation

The final ingredient of Ferriss’ LD recipe is mobility.

Being able to flawlessly control and manage processes from afar is the first step toward complete freedom and toward breaking the bonds that confine you to a single location.

So, embrace the mobile lifestyle: telecommuting allows this both for owners and employees! Say farewell to vacations and welcome miniretirements in your schedule. Distribute recovery periods and adventures throughout your life on a regular basis.

Don’t wait for tomorrow or allow life to happen while you’re busy making plans – start doing what excites you today! Otherwise, what’s the use of progress and modern technology?

Honestly, “The 4-Hour-Workweek” sounds just too good to be true. But even so, applying the 80/20 principle, farming out chores, and ignoring the unimportant pays off in life.

So, there’s no reason not to give Ferriss’ strategies a try!

Stop all multitasking immediately. Start checking email only twice a day. Go on a media fast. Hang up a “don’t disturb” sign whenever you want to.

More books on Health & Diet, Lifestyle and Self Help & Motivation