What I Know for Sure - critical summary review 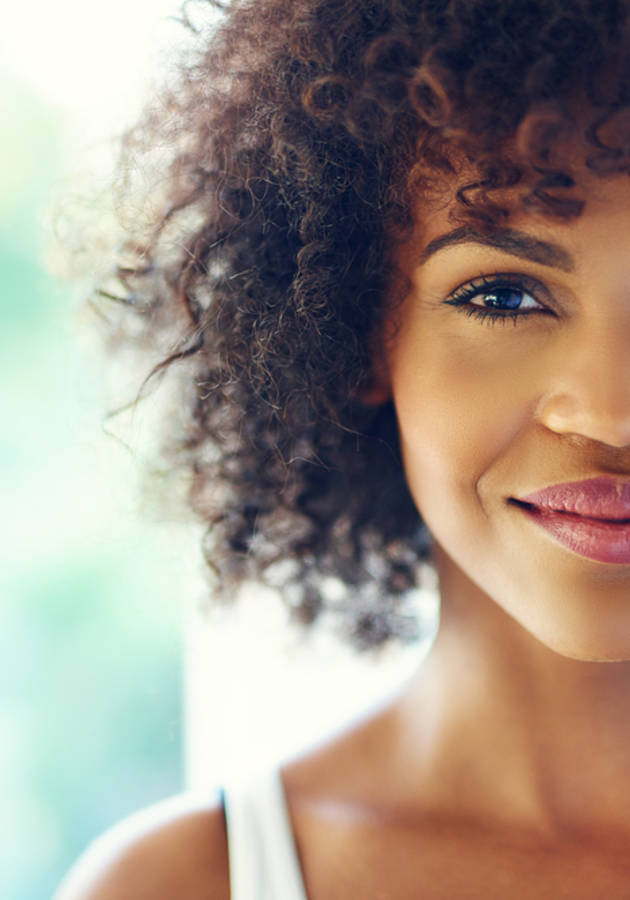 This microbook is a summary/original review based on the book: What I Know for Sure

Oprah Winfrey is dubbed “the Queen of All Media” and “the Most Influential Woman in the World” for a reason. And “What I Know for Sure” is a collection of the best of her columns.

Born in poverty and out of wedlock to a teenage mother, Oprah lived through a tough childhood (including sexual abuse and pregnancy at 14) and landed a job in radio in her teens, becoming a coanchor for the evening news by the age of 19.

Winfrey was nominated for an Academy Award for Best Supporting Actress for her performance in "The Color Purple," and, after that, "AM Chicago" was renamed "The Oprah Winfrey Show" and relaunched as an hour-long TV event. The rest is history.

In “What I Know for Sure”, as we mentioned, you’ll stumble upon a revised collection of columns and articles that made an impact on the lives of different people.

Let’s get to the chase!

During an interview in 1998, film critic Gene Siskel (one half of the famous Siskel and Ebert duo) asked Oprah a compelling question: “What do you know for sure?”

Oprah took the question pretty seriously but didn’t have an answer at that moment. She needed more time to weigh in on it. In fact, this question inspired Oprah to start writing the identically titled monthly column for “O, The Oprah Magazine” – for the next 14 years!

You could say that it was the trigger moment in her life, and something that forged her into the person she is today. Many people are still unsure about the necessity of writing this book since the columns have already been praised and read all across the world.

Not because most of them weren’t already famous enough, but because, as Oprah says in the introduction, “when you know something, really know something, it tends to stand the test of time.”

The columns are organized in eight different sections – joy, resilience, connection, gratitude, possibility, awe, clarity, power – and let’s unpack some of them.

Joy is the ultimate product of resilience

Now in her 60s, Oprah is one of the wealthiest people in the world and undoubtedly one of the most influential women on this planet. However, few – if anyone – would have predicted her even a modestly successful future four decades ago. Born out of wedlock to a teenage mother, Oprah spent the first six years of childhood with her poor grandparents.

At the age of six, she moved back with her mother, who had too many problems of her own to look after her well enough. Unfortunately, Oprah’s problems only got worse: from the age of 10 to the age of 13, she was sexually abused by as much as three different people (her cousin, her uncle, and a family friend).

Owing to this abuse, at the age of 13, Oprah ran away from home, only to get pregnant the very next year. Just like her mother, Oprah hid her pregnancy from everyone; her son was born prematurely and died just a few weeks later. You can’t go any lower than this in life, can you?

So, how did Oprah find the strength to grow into a planetary star from being a poor and lonely familyless 14-year-old, sexually abused girl with a prematurely born and deceased son?

According to her, she managed to leap precisely because of her suffering. “What doesn’t kill me,” wrote once Friedrich Nietzsche, “makes me stronger.” That’s something most people would gladly sign.

“Be resilient and endure,” she says, “and you’ll earn your happiness in the end.” There is one irrefutable law of the universe: We are each responsible for our own life. If you’re holding anyone else accountable for your happiness, you’re wasting your time. You must be fearless enough to give yourself the love you didn’t receive.

Be grateful for the little things

One of the things Oprah learned during her life is to be grateful for all the beautiful little joys in life. For example, for long years, she struggled with her body image and tried tons of different diets to make herself slimmer: “Beverly Hills, Atkins, Scarsdale, Cabbage Soup, and even the Banana, Hot Dog, and Egg diets.”

However, nothing worked. And then, one day in 2001, she started suffering from heart problems at night. Six months later, she finally had a life-affirming epiphany: she needed to help her heart beating for many more years, not deal with trivial matters such as body image. “There is no need to struggle with your body,” she concluded, “when you can make a loving and grateful peace with it.” And so she did.

Now she is grateful for it – as well as for at least fifteen different things she lists in one column:

What are the things you’re grateful about?

Everything is possible if you don’t apologize for yourself

“Beginning when we are girls, most of us are taught to deflect praise,” Oprah writes in one of her columns. “We apologize for our accomplishments. We try to level the field with our family and friends by downplaying our brilliance. We settle for the passenger’s seat when we long to drive.”

Oprah experienced this in the third grade, in “one of the defining moments” in her life. After her book report earned the praise of her teacher, her classmates grudgingly started whispering to each other something along the lines of “She thinks she’s so smart.”

For years Oprah feared that people would see her as arrogant. In fact, she even thinks her weight was some sort of an apology on her part: “See,” her body seemed to her to be saying, “I really don’t think I’m better than you.”

But that’s not the way to go. Too many of us are willing to hide our light as adults. Instead of being filled with passion and purpose, “we empty ourselves in an effort to silence our critics.”

The truth, according to Oprah, is “that the naysayers in your life can never be fully satisfied”.

Whether you hide or shine, they’ll always feel threatened because they don’t believe they are enough. So stop paying attention to them. Every time you suppress some part of yourself or allow others to play you small, you are ignoring the owner’s manual your Creator gave you. What I know for sure is this: You are built not to shrink down to less but to blossom into more. To be more splendid. To be more extraordinary. To use every moment to fill yourself up.

Joy and love stem from self-sufficiency and resilience

It’s an understatement to say that Oprah had a difficult childhood.

She was born out of wedlock, raised in harsh conditions, sexually abused for at least three years by three different people from her near family, ran away from home at 13, got pregnant at 14, her son died a few weeks after being prematurely born.

And yet – she became a global superstar! How did she do it? Well, by enduring and by learning to be self-sufficient.

And if you want to be loved and successful, you should do it too! Because, for one thing, you’ve endured a lot as well already.

“Think back for a moment on your own history,” Oprah writes at some point. “What were the moments along the way that wounded or scared you? Chances are, you've had a few. But here's what's remarkable: You are still here, still standing.” Isn’t that a lot?

The power to choose

“After the hundreds of stories I’ve heard of atrocities around the globe, I know that if you’re a woman born in the United States, you’re one of the luckiest women in the world,” writes Oprah. And she has a point.

Because, unlike millions and millions of women in the world, you’ve almost certainly been given an opportunity to live the life of your choice.

Why don’t you start using it: take your good fortune and lift your life to its highest calling. Understand that the right to choose your own path is a sacred privilege. Use it. Dwell in possibility.

Saying no is also a choice

It isn’t at all surprising that Oprah – being Oprah, aka the greatest black philanthropist in American history – was often overwhelmed by too many requests for help by too many needy people.

“Some would spend their last dime on a bus ticket to get to me,” she writes, “children would run away from home, abused women would leave their husbands and show up at the doorstep of my studio, all hoping I’d help.”

And, of course, she did!  After all, she had a difficult life and knew that many people needed help; however, after writing thousands of checks, she started feeling worn out.

More importantly, even thinking that she could help, Oprah started realizing that wasn't helping anymore for fearing people hating her for not writing a check.

She was 40 years old when she realized that this was the wrong way to go in life. And she started saying “no” – because that’s also a choice.

She still keeps the note she wrote that day on her desk:

Never again will I do anything for anyone that I do not feel directly from my heart. I will not attend a meeting, make a phone call, write a letter, sponsor or participate in any activity in which every fiber of my being does not resound yes. I will act with the intent to be true to myself.

It’s time you started doing this yourself.

All of her trademarks are here: the confessional tone, the honesty, the clarity, the warmth, the wisdom gained through experience. The perfect gift book for hurt women.

There comes a time when we all need to face our choices and see what we know for a fact. It’s better to do it sooner than later.

Oprah Winfrey is a philanthropist, media executive, and talk show host best known for hosting “The Oprah Winfrey Show” from 1986 to 2011. After the last season, she launched her own television network, the Oprah Winfrey Network. Born in a rural town in Mississippi, t... (Read more)