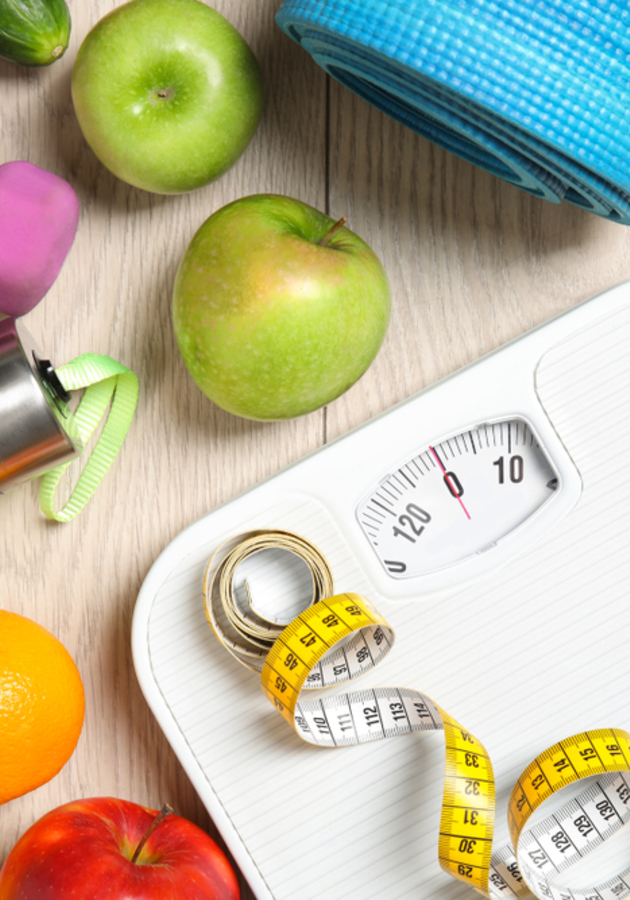 This microbook is a summary/original review based on the book: The Obesity Code: Unlocking the Secrets of Weight Loss

The standard prescription for weight loss – “eat less, move more” – sounds perfectly reasonable. Yet, if you’ve ever tried following that advice, you’ve probably already realized that it doesn’t always work. Even when it does, the effects are only short-term. Put another way, it isn’t really the solution, because solutions have long-term and sustained effects as a result of treating ultimate, and not proximate causes for things.

In “The Obesity Code,” Dr. Jason Fung dives into hundreds of cutting-edge medical studies to discover the ultimate cause of obesity and, consequently, the ultimate solution to this modern problem. His findings question almost every generally accepted fact about calories and weight; his solution is a five-step program that has already helped thousands of people achieve lasting weight loss. Intrigued? Get ready to find out more!

History of the obesity epidemic

Here’s a strange paradox: thousands of books devoted to dieting and weight loss are published every year in the United States alone; and yet, almost none of them delve into the actual cause of obesity. The reason is simple: nowadays almost everybody knows that obesity is caused by an excess intake of calories combined with too little exercise. In brief, the commonsensical logic goes something like this.

A calorie, defined simply, is “a unit of food energy used by the body for various functions such as breathing, building new muscle and bone, pumping blood and other metabolic tasks.” Everything you eat and drink contains calories, except water. Some of these calories are either burned to produce energy or stored as fat if they exceed the body’s requirements. In other words, weight gain is the result of taking in more calories than necessary. Hence, our habits of calorie counting and exercising.

Interestingly enough, however, until the first half of the 20th century – and a few books by Robert Hugh Rose and Lulu Hunt Peters – people didn’t even know what calorie counting was. Even afterward, they didn’t bother too much with it. Just ask your grandparents. They’ll probably tell you that obesity is caused by sugary and starchy foods, and not by excessive calorie intake.

But then, in 1977, in response to the “great epidemic of heart disease” after the Second World War, the U.S. government convened a tribunal and issued a declaration titled “Dietary Goals for the United States.” The declaration blamed dietary fat for causing heart disease and suggested decreasing fat consumption from 40% of calories to 30%, while raising consumption of carbohydrates from 55% to 60%.

Thanks to government subsidies, countless public TV ads and the willing contribution of numerous food processing companies, the project was ultimately more than successful. Sugar and grain consumption increased by almost 50%, and fat intake decreased to 35%. Unfortunately, the incidence of heart disease didn’t decrease. The rates of obesity, though, increased dramatically. This was not a mere coincidence.

To sum up, after 200,000 years of omnivorism, governmental programs and hungry-for-profit corporations altered the human diet about half a century ago. By doing this, they created an unprecedented problem: obesity. Ever since, the energy balance equation (calories in – calories out = body fat gained) has become the go-to tool for weight loss. According to Fung, this key equation has only made things worse, because it has perpetrated what he calls “the calorie deception.” In essence, like many other simple and intuitively graspable concepts, the equation is based on five false assumptions:

A new hormonal model of obesity

If certain hormones tell us when and what to eat, and if other hormones regulate fat growth, then shouldn’t obesity be treated as a hormonal, and not a caloric disorder? According to Fung, not only it should – but it must. “The entire caloric obsession was a fifty-year dead end,” he writes straightforwardly, before introducing “a new, robust explanation of obesity” as a problem of hormonal disbalance. Let’s dip into it.

As you may know, carbohydrates are broken down into glucose, the primary source of energy for the body. When glucose enters the bloodstream, the pancreas is alerted and, in response, it starts producing insulin. Insulin, in turn, promotes the absorption of glucose from the blood into the cells. That is how cells get their energy. If there is more glucose than necessary, insulin helps store the excess as glycogen, first in the muscles and the liver, and then as fat. Between meals, when glucose levels drop, the liver releases glycogen into the bloodstream in the form of glucose. Once glycogen is used up, the body starts breaking down fat into energy and proceeds doing this until it decides you need some more energy. Then the cells of the gastrointestinal tract start releasing a hormone called ghrelin which alerts your brain that you should eat again. When you do that, you kickstart this entire process once again.

In normal circumstances, after any good meal, the blood levels of ghrelin decrease and the body starts releasing another hormone called leptin. Unsurprisingly, since – as already mentioned – leptin regulates fat stores. Its main job is to tell your brain when you’re full; just like ghrelin is the “hunger hormone,” leptin is “the hormone of satiety.” In many ways, leptin is the opposite of insulin. High insulin levels act as an inhibitor to leptin, because while leptin reduces fat storage, insulin promotes it. Put in the simplest terms possible, you don’t need your body to release leptin in your blood when you’re hungry; conversely, you don’t need it to release insulin when you’re full.

In people who are obese, the exact opposite happens. According to Fung, this hormonal imbalance is quite a modern phenomenon, the result of a few contemporary dietary habits virtually unknown to our ancestors: scheduled meals (that is, eating because it’s mealtime and not because of hunger), consuming unhealthy foods (such as refined carbs and added sugar) and frequent snacking. The effect of each of these habits is the same: they keep the insulin levels elevated at all times. This, in turn, prevents the body from using fat and decreases its sensitivity to leptin. Exacerbated by stress, lack of activity and insulin resistance, this connection self-perpetuates until infinity. Once your hormones decide something is right for your body, you cannot will them into acting otherwise.

In conclusion, obesity is not a caloric problem, but “a hormonal disorder of fat regulation.” That is why all diets both work and fail. They all work since, in the short term, they do produce weight loss. They all fail because none of them treats the ultimate cause (hormonal imbalance). So, after some period, weight loss plateaus and is then followed by weight regain.

Permanent weight loss is all about resetting your “fat thermostat,” You can achieve this through a five-step insulin-lowering program:

The final, sixth piece of the puzzle of obesity goes beyond proper eating. In fact, it is its exact opposite. An ancient practice, intermittent fasting is the ultimate way to break the cycle of insulin resistance. During fasting, insulin levels decrease and leptin sensitivity increases, so not only you lose weight but you also reset your fat thermometer. And that, of course, should be the ultimate goal.

Drawing on decades-long work with type 2 diabetes patients, “The Obesity Code” takes a unique approach to the obesity epidemic and frames it as a hormonal, rather than caloric, issue.

Its theory original and sensible, its solutions out-of-the-box and practical, Fung’s book may indeed prove to be the ultimate dietary gamechanger.

Eat the way your grandparents ate. That is to say, consume food that is recognizable as food at first sight and skip a few meals from time to time. That way, you’ll never mess up your fat thermometer.