Start with Why - critical summary review 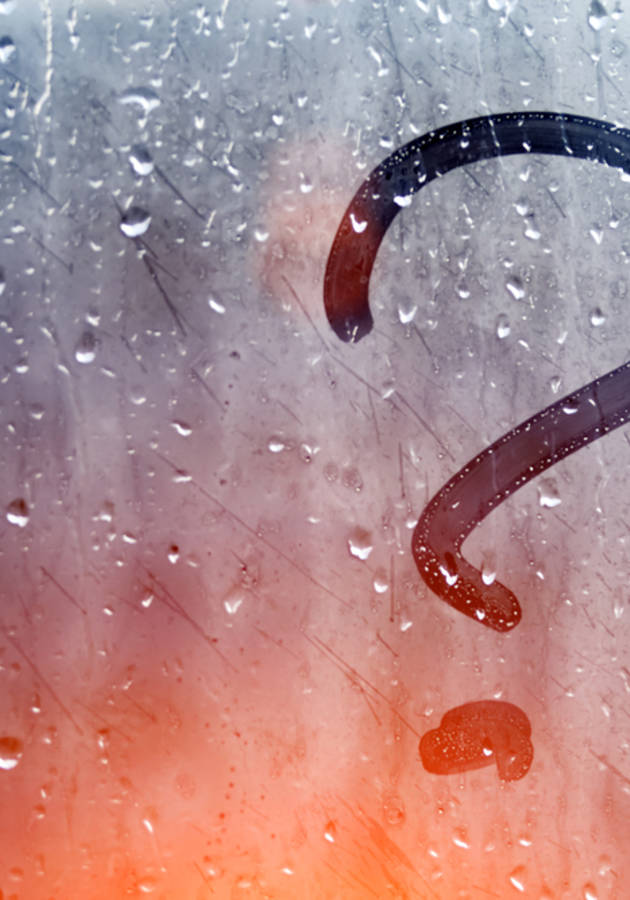 This microbook is a summary/original review based on the book: Start with Why

Most of the time, we try to blend into a societal group closest to our beliefs and let society do its thing.

This book questions the stigma attached to how we pattern our lives, and whether the habits we espouse can bring about success in the long run. As you might have been told, we all need words of encouragement to carry us through life when it’s hard to summon up our mental fortitude.

Anyway, the author implies that being a leader is crucial and can be developed by utilizing the right practices. If something propels you to lead, then this book gives a rundown on how to apply that eagerness into day-to-day encounters.

You can start by casting a shred of doubt on the embraced principles and laws. With that being said, Simon puts in the spotlight, not the things that need fixing, but those that you excel at.

Let’s learn how to do precisely that!

People often make false assumptions and make decisions based on misleading information. For example, when society had zero clues regarding the Earth, they dreaded the idea of falling from the edge of it.

Upon discovering the round shape, the society was liberated and that prompted people to travel more, and expand their horizons. The same logic applies to decision-making.

Truthfully, it’s hard to make every move count, because we often fall out of someone’s favor or simply mess things up. Moreover, it’s really complicated to identify which attributes predict success, and which ones should be eradicated.

Contrary to popular beliefs, bad decisions are not merely the consequence of lacking data, or advice for one to follow. Veering off course can often be instigated by the hands of those whose prowess in a particular realm is overwhelming. As you can see, logic plays its part but is not always on the money.

If you want to balance out between gut instinct and data-backed decision-making you need to assess your position, first!

Nowadays, if you conduct a quick survey and ask companies to share their views on why their customers prefer them over the competition, most of them will attribute this phenomenon to superior quality, excellent service, etc.

The truth is, whatever you have in store for these customers, someone has that area already covered. In other words, there are plenty of products to choose from, and people make these false assumptions due to the lack of real knowledge.

The bottom line is, you can either inspire people or manipulate them. You may think that this unethical approach is something you’ve never done, but we do it all the time, both consciously and unconsciously.

Can you give me that toy to play with, I’ll be your best friend!? – Sounds familiar?

Yeah, even kids do it, it’s somehow ingrained in our mindset.

What are your thoughts on having a backup plan at all times? – We’ll get to that, but first, you need to understand the “Golden Circle” consisting of three layers:

The concept springs from ancient and medieval reformists, philosophers, artists, biologists and mathematicians alike. The asymmetry is depicted in various laws existing in nature that bring into question the single symmetrical hypothesis.

The Golden Rule tries to unveil the reasons behind a person’s behavior and points out that by following the layers, you’ll be able to achieve more in less time.

It sets things straight by presenting an alternative without necessarily exhibiting or advocating for a single path. The alternative or secondary perspective will help you see the world through the lens of practicality and flexibility.

It can inspire you to improve your cognitive abilities, including your leadership skills. The good thing about the Golden Rule is the wide use that does not create any barriers to the implementation itself.

Simon Sinek also addresses the need to belong somewhere and outlines it as a biological need. Leadership is all about leading a group while being a valuable member of that group.

It’s needless to say that people are drawn to charismatic leaders and personalities with whom they can communicate on a deeper level. They feel safe; they feel as if they are more than a component of the entire engine.

The great bond forged in the fire of dialogue and intimate connection stirs up the functioning of the limbic brain. It stands to reason why people make emotional decisions and form judgments based on a certain degree of certitude.

In addition, it’s of great importance to mention that great leaders are those who trust their intuition. They use data to support their claim, but they often lean on the concept “hearts over minds.”

The Rise of Genuine Leadership

Not everyone is predetermined to become a leader, or even develop into one because with great power comes great responsibility.

If we take a critical overview of the historical curve, we can notice that influence and leadership was to some extent a hereditary privilege. These days, building trust is in close correlation with the process of creating value.

It comes down to a simple formula that evaluates your potential of generating trust among your followers.

As a sequel to this claim is the burden that many executives and managers share. Despite their innate talent and unprecedented potential, they often fail at improving the workplace atmosphere which could eventually lead to a company’s demise.

Operational ability is not the only ranking factor you should take into account, as the skill to navigate internal politics is often underestimated.

To get the big picture, it’s advisable that we engage in an atavistic throwback, and understand how did the human race survive amid all the conflicts. Partly because we gathered in groups and built communities, which shared the same set of values.

This early form of trust ensued as a result of commitment and burden-sharing.

You might have been misled into believing that a great leader is a creative beast — someone who thrives on problem-solving and comes up with solutions with great ease. As a matter of fact, a proficient leader is more than capable of identifying people within the organization who are most qualified to come up with a certain proposition.

If you are able to nail down the problem and integrate the most skillful individuals into the possible resolution, then you deserve to be hailed as a great leader. The “Why” aspect allows you to be skeptical and vigorous at the same time.

You can also dissect the “Why” element by linking it to advertising. Just ask yourself – Who would you rather trust, an ESPN commercial or a recommendation from a friend?

There’s a reason why people prefer personal experience over marketing campaigns. The truth is, our judgment is formed in light of various factors. No one can deny the pull of marketing, but to a greater extent, people opt for a different approach in the relationship-building process.

Cultures are built on values and principles that are characteristic of a given community, and those values, to a great extent, determine how people react to different situations.

Rally Up the Crew

Managers often complain that it’s hard to distinguish friends from foes, but as a leader, you have no other choice but to bear the burden of “Why” and “How.”

The bitter truth is that most managers these days mainly concentrate on the outcome while entirely neglecting the human factor and charisma. Evidently, being charismatic is not something that you can learn or emulate. It’s almost as if we must perceive it as a god-given gift.

Generally speaking, not being able to communicate with people will lead to lower engagement and loyalty.

At the same time, charisma cannot be related to energy and derives from the “why” phenomenon. It manifests one’s readiness and open-mindedness to see absolute value in something stretching beyond personal gain.

When it comes to energy, it’s plain simple that enthusiasm can be injected through various actions and perks. The same methodology can never be applied to instill loyalty and confidence amongst co-workers.

Most of us are witnessing some irony with regards to the definition of success. The celebrities, for instance, create the impression of successful and happy individuals but a lot of them are struggling with depression and suicidal thoughts. So to what degree does money and fame influence the well-being of a person?

Make no mistakes, success and achievement are not the same!

When building a business or career, you need influential people around you. While interacting with them, you become an expert in a given field, and your expertise grows in relation to two particular elements: How and What.

It happens all the time to neglect the “Why” and assign tangible values to success. It’s the “Why” which is the core and fundamental factor of prosperity and those who never lose track of the “Why” deserve all the merits. The truth is that the negligence of the "Why" might lead to the destruction of any organization.

Leaders who know how to inspire others and make a contribution to their community also put greater importance to the "Why" than those who lack these skills.

Yeah, we often see second-class managers crawling out of the woodwork when things take an unexpected turn for the better. They are prepared to take credit for everything that could improve their status while detaching from any action that detracts from this overall performance.

This double-standard policy is common not only in the workplace but also in the lives of these individuals.

Simon Sinek seeks to expose these people, and create a generation of leaders who have something on their mind, other than their interest.

Last but not least, imagine what would an organization look like if the “Why” was put in the spotlight? – Making decisions would be simpler, and loyalty would be much more appreciated.

We advise you to go through “Leaders Eat Last” and check some awesome tips on how to excel at leadership.

Simon Sinek is a motivational speaker and author. He was born in Britain, lived in Johannesburg and Hong Kong, and settled in the United States. His academic background is in law and cultural anthropol... (Read more)