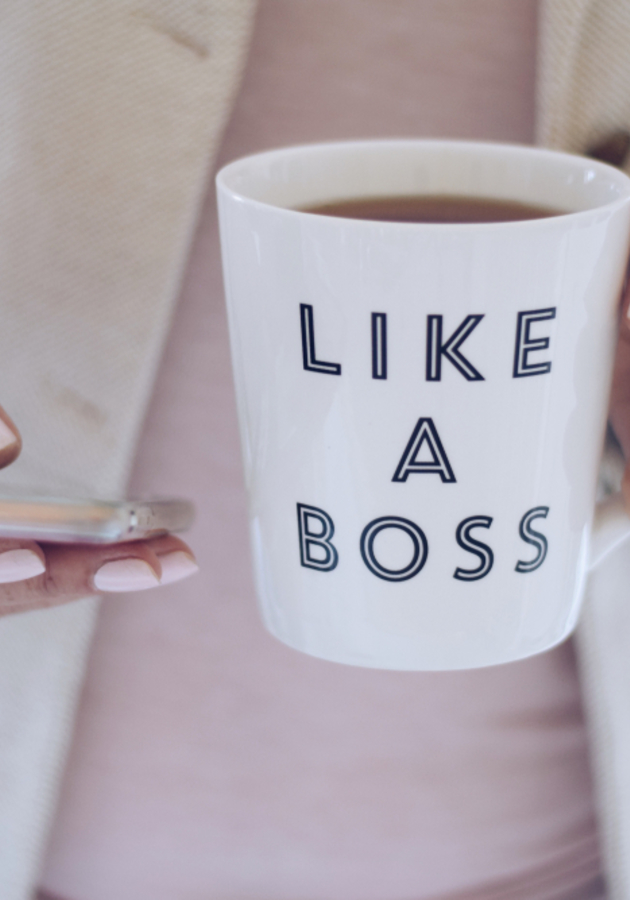 This microbook is a summary/original review based on the book: Radical Candor: Be a Kick-Ass Boss Without Losing Your Humanity

Kim Scott boasts a fairly impressive resume. She has had executive roles at Google, YouTube and Apple, and has worked as a CEO coach at Twitter, Qualtrics and Dropbox. It is in this second role that she is best known today. While at Apple, Scott developed a trademarked leadership philosophy called “radical candor,” which she subsequently distilled into clear, implementable guidelines in her same-titled 2017 bestselling book. So, get ready to learn the fundamentals of effective management and prepare to discover how to show your employees you care about them while still being perfectly honest with them!

What do bosses do

“Managerial capitalism is a relatively new phenomenon, so this human bond was not described by ancient philosophers,” remarks Scott half-seriously. “Even though almost everybody today has a boss at some point, the nature of this connection has gotten short shrift in philosophy, literature, movies, and all the other ways we explore the relationships that govern our lives.” As a result, even the words that most commonly denote the hierarchical aspects of managerial capitalism evoke negative associations in the minds of the majority of people. For example, “boss” tends to suggest injustice, “manager” is likely to sound too bureaucratic, and “leader” – a bit braggy.

Not without a reason: most of us have experienced the pains and troubles of having a horrible boss. There are many people out there who are in important positions and believe that humiliation is the best way to motivate employees; there are also many others who’d rather fire their best worker than having to deal with their dissent. Of course, neither is their job. What is, is rather simple: bosses guide teams to achieve results. Let’s break this definition down into its individual components:

Guidance, teams and results are the three responsibilities of any boss. Ultimately, they all boil down to a very simple question: How should a boss build a trusting relationship with each person who reports directly to them? There are at least four different approaches to answering this question, and to understand their similarities and differences better, it’s best to start by imagining a basic 2x2 matrix. Now, let the vertical axis represent a boss’s readiness to “care personally” for others, and let the horizontal axis plot a boss’s eagerness to “challenge others directly.” Each of the four most common styles of management corresponds to one of the four quadrants in the graph:

The essence of radical candor

Shortly after joining Google, Scott was asked to give a presentation to the founders on the performance of AdSense. It was a successful presentation, not the least because Scott had contributed to the signing up of a record number of customers during her short time at the company. Google’s CEO Eric Schmidt almost fell out of his chair upon hearing the number. Yet, after the presentation, Sheryl Sandberg – a business school classmate of Scott and then-vice president of global operations at Google – asked Scott to walk with her back to the office.

During this walk, Sandberg shared with Scott her impressions regarding the presentation. “Your ability to be intellectually honest about both sides of an argument,” she said enthusiastically, “bought you a lot of credibility in there.” Scott was happy to hear that, but she could feel that a “but” was coming. Inevitably, it did come: “But you said ‘um’ a lot,” said Sandberg. Seeing that Scott was ignoring the criticism as unimportant, Sandberg made herself much clearer: “I am going to have to be really, really direct to get through to you. You are one of the smartest people I know, but saying ‘um’ so much makes you sound stupid.” Now, that got Scott’s attention. So, she immediately accepted Sandberg’s offer to start working with a speech coach.

This was radical candor at its best: Sandberg didn’t let the great presentation get in the way of her pointing out something Scott needed to fix. Moreover, she pointed out the problem immediately after sharing a few compliments, but before it could hurt Scott’s reputation. In doing so, she didn’t “personalize” the issue, that is, she didn’t say Scott was stupid, but that she sounded stupid. Finally, she offered further guidance and tangible help: the contact of a speech coach. All of these things proved to Scott that Sandberg cared for her so much that she was willing to challenge her directly. As already mentioned, these are the two essential dimensions of radical candor:

Radical candor is all about forming trusting and strong relationships with the people who work for you. It is about asking for criticism before giving it, and about offering more praise than reproach. “Be humble, helpful, offer guidance in person and immediately, praise in public, criticize in private, and don’t personalize,” advises Scott. “Make it clear that the problem is not due to some unfixable personality flaw. Share stories when you’ve been criticized for something similar.” The immediate objective is, of course, building a strong, cohesive unit through proper guidance. The final goal is to get the results, that is to “get stuff done.” The “get stuff done” process – or the GSD wheel, for short – is relatively straightforward and can be broken down into seven steps:

Recommended by everyone from Sheryl Sandberg and Shona Brown to Gretchen Rubin and Daniel Pink, “Radical Candor” has sold more than half a million copies since it was first published in 2017 and has been so far translated into at least 20 different languages. The book’s blurb doesn’t exaggerate: the concept of radical candor has become nothing short of “a cultural touchstone.”

Required reading for anyone in charge of other people.

Nobody gets everything right all the time by themselves. So, to be a better guide, allow yourself to be guided from time to time. Listen and learn almost as much as you talk and teach.

Kim Scott is the cofounder and CEO of Candor, Inc. and the developer of the “radical candor” management philosophy. In the past, she has led AdSense and YouTube, worked at Google, and been an advisor at Dropbox, Kurbo, Qualtrics... (Read more)