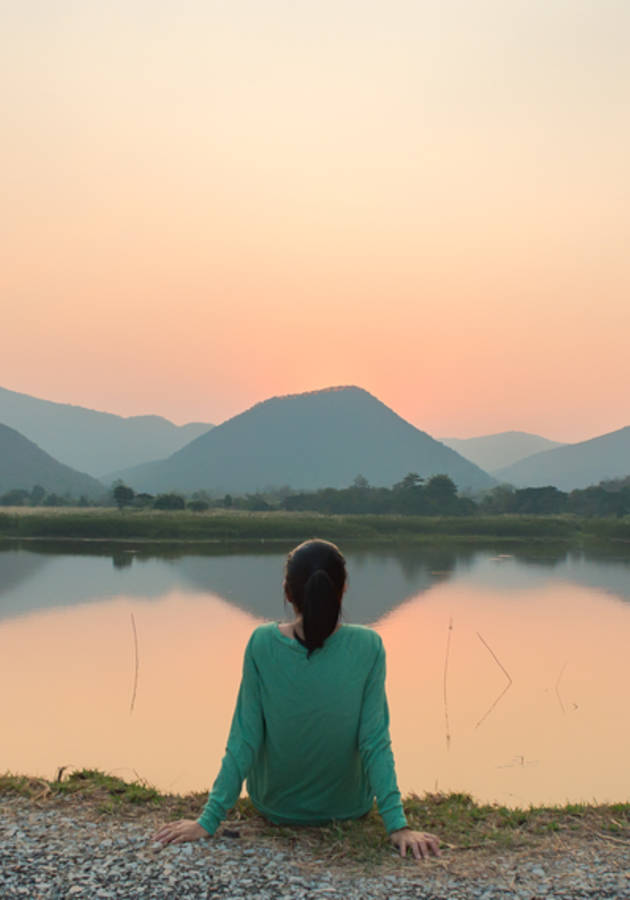 Patty McCord distills the essential aspects of human resources (HR) management by disclosing the undistorted truths regarding motivation, execution, and team building. On top of that, she also addresses the trends in Silicon Valley and explains how you can cultivate the same level of proficiency.  Contrary to most leaders, her far-out honesty allowed her to lay off ill-prepared individuals without too much bureaucracy. The purpose was to sustain the level of high performance on all layers.

Stick with us to learn more of her methods!

The Culture of Freedom and Accountability

Do you want the bitter truth or a comfortable lie? The harsh reality of today denotes that changing the mindset of your new associates is a process that is destined to fail. If you cling to success, you should consider hiring adults; people who got what it takes to handle a potential threat. Likewise, their efforts will always be perfect, and you don’t need to babysit them. Indeed, good people are hard to find, but once you cram a lot of competent personalities into a single organization, you’ll immediately sense the accentuation.

Think of it as a football game. One impeccable display cannot compensate for a rampant performance from the team. So, in order to scale up the organization, you must alter the cultural paradigms and don’t set hopes on a one-man band. A culture of responsibility is the epitome of success because it fosters ingenuity and prompts its members to improve by adding greater value to the organization.

Cranking up the efforts don’t necessarily mean that you should be working harder, but indulge in a never-ending enhancement structure. On the bright side, being eclipsed by someone can urge you to amplify your artistic side and take action. For a leader, it’s vital to keep these cravings as fired up as possible!

Back in the day, an average employee was hired to conduct a particular operation and stick to its routine. Nowadays, members of the organization need to understand the big picture, and know the history of the business.

For the sake of not leaking misinformation, a genuine leader should integrate all the associates into the decision-making. Helping them to get a bird’s eye view of the situation will undoubtedly perk up the employees, and thus increase the output. Nobody wants to be a corporate machinery, but an independent body which is valued by the managers. With that said, it’s of incredible importance to keep the communication flowing.

Don’t put invisible boundaries on any level, and stimulate interactions.

The Power of a Debate and Honesty

It’s unlikely that you’ll be shocked upon hearing that people hate deceitful leaders. No need to twist the reality, to make it more “acceptable” for the other parties.

Disclosing problems in a timely fashion is one of the strongest virtues a person can possess. In particular, leaders and managers.

Indeed, not all employees are hounds for constructive criticism. With time they’ll learn to appreciate it, as the only tool that is pushing them forwards.

Transparency is a double-edged sword, which brings the interaction on a different level and sets mitigating measures in motion.

Let’s roll out a few benefits of radical honesty:

Not many leaders dare to acknowledge their mistakes publicly and, at the same time, indicate the disputed points that are in need of an audit.

Those that don’t bear a grudge against criticism will open the doors for the employees to embrace this attitude. They will also share their opposing views and accept unlimited liability for their actions.

At Netflix, Patty introduced a general feedback system for the colleagues to share their comments on everyone’s contribution and submit their annual review.

As a leader, when it comes to debating, you should set terms in advance, and make sure that every member adheres to them.

Within any organization, many new problems rise to the surface daily. The only way to break the stalemate is to plunge into a debate and test the analytical prowess of the organization.

At the outset, make sure that you are opposing someone else’s ideas by presenting facts, not personal agenda. This will give you the upper hand in a potential dispute. However, if a series of well-researched theories confront you, don’t remain narrow-minded and shallow. Accept your misjudgment of the situation, and alter your patterns regarding the issue.

A healthy debate can shore up the company, so don’t hesitate to solicit as many views as possible, to get an aerial perspective of the puzzle. Patty indicates that debates among smaller groups are much more beneficial because of the input. They lack group-thinking, which facilitates the process of arriving at a conclusion. Nonetheless, when compelled to share your insights on a given issue watch out for individuals who stick to their biases.

The data presented to support their assertion is almost always not relevant to the matter of contention. Under these circumstances, it’s safe to say that formal debates are the embodiment of breakthrough solutions.

Focus on the Now and Find the Right People

The author implies that the future is shaped by today’s actions. To stay abreast of the insanely fluctuating practices in the digital era, you need to be agile and visionary. For instance, you have this big vision of how your team would operate in the next year, but you lack many elements to make that come true.

Start by nailing down every aspect that is hindering the progression and transition. Next up, lay the foundations for the future by making the necessary changes required to scale the company. Such determination has all the earmarks of successful evolution. If you harbor doubts about the plan, share your concerns with the people involved in the process. Nonetheless, keep in mind that you only need high performers to make this happen. Work cohesion in the group by becoming a role model of that alteration. Being proactive when instigating this transformation will help you to find the right people who are eager to improve themselves.

Despite being scatterbrained, leaders should also embrace the role of an investor. By pouring their blood, sweat, and tears in order to revamp the organization, they will also set up an example for others to follow.

Even the greatest of plans will not reach the implementation phase, without the right expertise to back it up. When the manager conducts the hiring process, it should bear several things in mind:

You don’t need a superstar. You need a person whose prowess, aura, and determination apply to the team’s needs.As simple as that! For instance, you are in need of HR officials who are not even aversive to grasp the technical side of the business. Afterward, you can stipulate some persons that meet defined standards to be hired based on organizational demands.

In 2001, Netflix was basically on the verge of collapse, when economic problems started to crop up. The company fiercely responded by firing almost a third of its employees. What came as a shock to the new managerial structure was the fact that this new policy yielded excellent results.The talented pool remained and took on more responsibilities in order to fill in the gap. It didn’t take long for Netflix to get back on its feet and continue the path to a full recovery.

The Art of Paying and Letting go Employees

These two rarely can be put on the same table, never mind using them as an integrated thrust against underachievers. If you ponder about their association, you’ll see that the line which separates good employees from bad ones is very slim. Sometimes they are designated to the wrong position, or you are not valuing their work. Either way, there’s a good chance that your financial and human-resource strategy is not at its finest.

Patty McCord argues that you should consider paying top of the market for the positions that are adding the most value to the organization. Take into account not only what you can afford, but also the emerging revenues as a direct consequence of hiring the perfect person. In other words, what the new employee will bring to the business and how he or she can help the company soar through the market should be thought. Thereupon, you can agree on a salary based on the financial worth that the new associate will generate. In the meantime, don’t forget to execute the following checklist regarding compensation:

Lavishing praise upon the employees is an excellent way of creating an organizational bond. The same strategy should be applied whenever criticism is made.Such a method will drastically reduce the chances of getting sued by a former associate who didn’t live up to the expectations. Patty McCord, on numerous occasions, singles out this technique as the most effective in keeping “toxic” people at a distance. Speak frequently about their talents, and discuss whether they would be better off at some other company or department can increase the output on the long haul.

Furthermore, goodbyes don’t mean the end of the world. Real managers continue their support by helping the “escapees” to find a better job that matches their expertise. After carrying out this unpleasant assignment, the team left at your disposal will be the one predestined to conquer the world.

Thanks to Patty, you can have a glimpse into the operations conducted at Netflix and use that experience as a basis for your future endeavors. If you venture to add a little bit of fire to your practices, you may end up victorious as well.  For argument’s sake, it’s never straightforward to elicit positive reactions from the team, and especially the public. Optimism rarely abounds, and skepticism starts to take over. This should be construed as a word of caution when you decide to remodel your business, from top to bottom. Knowing how to motivate them, hire the right people, and manage them can be the difference between motivation and downfall.

We warmly prescribe Getting Things Done by David Allen, to illustrate better the power emerging from productivity and proper management.

Patty McCord is a human resources consultant and executive. She was the chief talent officer at Netflix, where she established the corporate culture of empowering employees. Accord... (Read more)