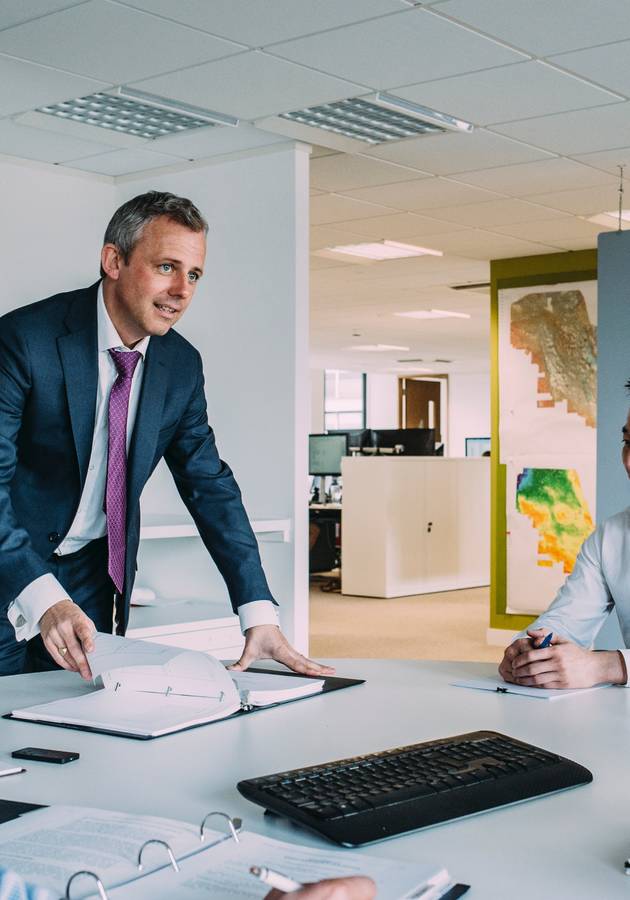 This microbook is a summary/original review based on the book: Pitch Anything: An Innovative Method for Presenting, Persuading, and Winning the Deal

In “Pitch Anything,” Oren Klaff claims that “there is a fundamental disconnect between the way we pitch anything and the way it is received by our audience” and offers a few simple formulas to resolve this problem. So, get ready to discover them and be prepared to learn how to win the deal!

The three parts of the human brain

Most neuroscientists today agree that our brain developed in three separate evolutionary stages, and that, as a consequence, it can be separated into three major sections:

Because of the internal division of our brains, we have no choice but to process information on three levels. For example, when you hear someone shouting while you’re walking to your car, at first, you’ll react instinctively, with some fear. This is your crocodile brain at work. But just a second later, your midbrain will take over the reins and try to put some meaning into the sound and determine whether it comes from an animal, an old friend, or an angry parking attendant. Finally, your neocortex will figure it all out: “Oh, it’s just some guy yelling out to his buddy across the street.” “Our thought process exactly matches our evolution,” concludes Klaff. “First, survival. Then, social relationships. Finally, problem-solving.”

You can probably already sense an issue: to get to someone’s neocortex, you first need to get through their crocodile brain. This is the fundamental issue of pitching: even though all pitches are sent from the most advanced and smartest part of the brain, they are received by its most primitive and least rational segment.

Given the limited focus and capacity of the crocodile brain, nine out of ten messages that reach it are either discarded or coded before being passed on up to the midbrain and then on to the neocortex. Simply put, the crocodile brain isn’t interested in details and can only understand “big, obvious chunks of concrete data.” Its filtering instructions look something like this:

Because of the specific way our crocodile brain filters information, when you pitch something to someone, your best ideas might never reach the place where ideas are processed – the neocortex. Instead, they’ll come bouncing off the other person’s crocodile brain and crashing back into your face in the form of “objections, disruptive behaviors, and lack of interest.” This was Klaff’s big revelation: to make a successful pitch, one needed to “bridge the gap between the way the neocortex and crocodile brain see the world.” After years of experimentation, he came up with a six-step formula that can be represented by the acronym STRONG:

Own the frame, win the game

We all have different points of view on the world. In most cases, this is a good thing: we need someone else’s perspective to refine ours and learn how to see things better. However, in the business world, perspectives communicate with each other at a much more basic level – that of the crocodile brain. Consequently, they don’t collaborate but are extremely competitive and seek to sustain dominance. When you pitch something to someone, your perspective will never blend or intermingle with that of your client; instead, they will collide, and the stronger frame will absorb the weaker.

Klaff refers to these croc-brain perspectives as “frames” and defines them as instruments for packaging “power, authority, strength, information, and status.” Whether you’ve realized it or not, if you’ve ever been to a business meeting, you’ve already used some kind of a frame. Frames create context and relevance but do not coexist at the same time and place for long. Only one frame will survive at the end of the exchange, absorbing all others. If that frame is yours, then you will enjoy frame control, where your ideas are accepted (and followed) by the others. However, if your frame loses, then you’ll probably lose the client as well.

“This is what happens below the surface of every business meeting you attend, every sales call you make, and every person-to-person business communication you have,” remarks Klaff. “Understanding how to harness and apply the power of frames is the most important thing you will ever learn.”

There exist three major types of frames: the power frame, the time frame, and the analyst frame. There are also three major response frame types that you can use to meet and conquer these frames: the power-busting frame, the time-constraining frame, and the intrigue frame. Finally, there is also a special kind of frame, deployable against all others: the prize frame. Let’s understand how these pairs of frames collide in practice:

The four phases of a pitch

“A great pitch is not about procedure,” writes Klaff. “It’s about getting and keeping attention.” That’s why your pitch should never be longer than 20 minutes and should be divided into four phases:

Do all of this correctly, and your target will say “yes” without even knowing what they are saying “yes” to. That’s hot cognition – the only reasoning the crocodile brain appreciates.

“Pitch Anything” is a well-structured book with good, concrete examples. It’s also one of the most popular sales books of the 21st century. A must-read for anyone seeking to improve their pitching skills!

Oren Klaff is the director of capital markets at investment bank Intersection Capital. Thanks to his pioneering neuroscience-based pitches, the company raised over $400 million of capital o... (Read more)