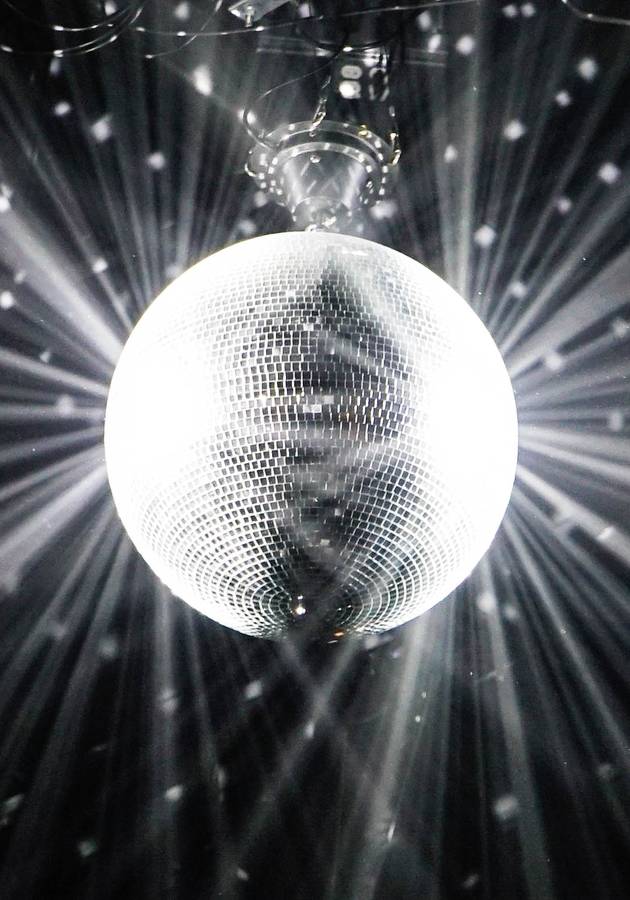 This microbook is a summary/original review based on the book: Outliers: The Story of Success

Do you ever look at famous people such as Bill Gates or The Beatles and think to yourself “I wish that was me, but I couldn’t possibly do that”? Well, you could! Or rather, the reason people become successful is only defined by innate talent to a small degree. Many other factors play a role in success, and in “Outliers,” bestselling author Malcolm Gladwell tries to change the way we see success. So, get ready to learn how you can become an outlier!

Most people think success is pre-defined by genetics or our IQ. In short, factors we cannot change. On the contrary though, a lot of our success depends on the community we live in, where we come from and the values we have. To explain why some people are successful and others are not, it’s not enough to look at the individual themselves, we must also look at the circumstances surrounding their success.

An image that is very popular in our society is that of the “self-made man.” But Gladwell says there is no such thing. For example, Jeb Bush, a successful businessman, often described himself as such, despite having two American presidents and a Wall Street banker in his immediate family circle. Gladwell says none of the outliers of our time (the statistically extraordinary people) have become successful simply because of their talents. The surrounding factors had a great influence on their success as well.

When were you born?

Believe it or not, but the month and year you were born can play a role in whether or not you will become successful. This has nothing to do with astrology, but everything to do with the way our society is structured.

Take Canada’s star hockey players, for example. Most of them were born in the first few months of the year, from January to May. This is because the cutoff date for age-class hockey is January 1. That means that in a single group of hockey players, someone who was born at the end of December has to compete with players almost an entire year older than they are. At the age of 10, this one year makes a huge difference in muscle strength and height.

Whether it is in Canadian hockey teams, American baseball teams, or Czech soccer teams, candidates with star potential are picked out at an early age. This means that those older - and therefore taller and stronger players - will be picked out first, which in turn means they will get more training and eventually become star players. So, anyone born in the latter half of the year is at a disadvantage.

Even if you are not planning to become a star athlete, schools are structured in the same way. A child that is almost a year younger than his or her classmates will be at a disadvantage from the start. The other children will seem smarter and those children born later in the year will receive less support. This effectively means that if you were born later in the year, your chances of success are lower than others!

Not only does the birth month make a difference to success outcomes, but so does the birth year. Fourteen of the richest people of all times were U.S. Americans born between 1831 and 1840. That is because, in the 1860s and 1870s, the American economy was completely transformed, with railroads being built and Wall Street emerging. Those men were exactly the right age at the time to take advantage of these changes.

In the world of computers, the most successful men such as Bill Gates, founder of Microsoft, and Steve Jobs, founder of Apple, were all born in the mid-1950s. They were the perfect age in 1975 when the first affordable personal computer came onto the market.

A certain amount of success is certainly predetermined by innate talent. But to perfect a talent - to become an outlier - the saying “practice makes perfect” most definitely holds true. An average of 10,000 hours of practice, as well as talent, are needed to become a world-class violinist or pianist, for example.

Mozart is regarded as one of the greatest musical geniuses of all time, and it is undeniable that he had great musical talent. However, even Mozart wasn’t a genius at six years old. He did write music at that age, but those earliest compositions cannot be regarded as masterpieces. He composed his first true masterpiece at the age of 21, after years and years of practice.

“Genius potential,” namely a high IQ, does not equal success. IQ as a measure of success only holds up to a certain point. Gladwell says anything higher than an IQ of 120, for example, does not make a difference to the potential for personal success. The same goes for height in basketball players - after a certain height, around 6’8”, height no longer plays a role in a player’s overall success.

This means you have to be good enough, but you do not need to be perfect. It also shows that the way we rank our schools these days is ineffective. The University of Michigan law school, for example, admits 10% of minority-based students every year under relaxed entry requirements, such as lower undergraduate grades. Following up on the success of these students, it is apparent that they become every bit as successful as their non-minority counterparts, meaning the lower entry grades made no difference in the long run.

Finally, even with a high IQ, a person who lacks creativity will not have an advantage when it comes to being successful. To be a successful lawyer, for example, you need a fertile mind as well, something that cannot be measured by IQ tests.

On top of creativity, there is another factor that influences our success: “practical intelligence,” a term coined by psychologist Robert Sternberg. Basically, these are social skills: knowing how to get what you want and knowing how to speak to people. This intelligence, like creativity, is not measured by IQ tests. But without it, you’re unlikely to go far in life.

Gladwell says the circumstances in which children are brought up have a huge influence on their practical intelligence. Sociologist Anette Lareau conducted a study to see how children were raised in both wealthy and poor families. In the wealthy families, parents were often heavily involved in their children’s upbringing and provided intensive schedules and free-time activities. Children also learned entitlement in the best sense of the word - that is, they learned to feel like they had a right to pursue their own individual preferences, as well as how to assert themselves with authority figures.

In poor families, on the other hand, childhood was seen as something different from the adult world. Children were largely left to come up with their own free-time activities. Their parents were also intimidated by authority figures and taught their children the same attitude. Basically, the study showed that rich children enjoyed “concerted cultivation,” while poor children enjoyed the “accomplishment of natural growth.” While both have advantages, the social skills necessary to succeed in life were only taught to those children coming from more affluent backgrounds. These findings were regardless of race, although economic factors did have an impact.

This means that the circumstances in which you grow up have a direct influence on how successful you can be. The children from middle or upper-class backgrounds also offer their children advantages such as better access to educational materials and more opportunities in life. This is especially evident in the effect of summer holidays on children from different economic backgrounds. The study showed that children from poor backgrounds often scored lower on their tests after the holidays, as they did not have access to educational materials during that time.

Why are Asians so good at math?

Cultural heritage has a strong influence on success, says Gladwell. Often, we must look at the generations that came before an outlier to help explain their individual success.

Why are Asians so good at math, for example? Gladwell says there is actually some truth to this well-known racial stereotype. One of the reasons why many Asians, in particular Chinese people, are so successful at math is because of their cultural heritage of rice cultivation. For thousands of years, rice has been a staple diet in many Asian countries. Cultivating rice is a lot harder than cultivating many Western crops, as it demands hard work and dedication, often involving the whole family working together from dawn to dusk.

In the past rice farmers sometimes worked up to 3,000 hours in one year. That is why, to this day, Asian countries have a much more demanding work culture. Similarly, being good at math requires hard work and dedication, meaning that students with an Asian background could be less likely to give up when trying to resolve a mathematical problem.

Gladwell says another reason Asians find math easier than Westerners is the language. Many Asian languages, such as Chinese, Japanese, and Korean, count by adding the numbers together. So the number 12, for example, is said, “10-2.” This logical counting system allows for a much faster method of learning basic math at an early age.

The way we look at success can have a disastrous effect if we only acknowledge outliers from certain (rich) backgrounds or rely on arbitrary factors as birth month.

Talent can only determine success to a small degree. A lot depends on the circumstances in which you were born and raised, cultural and geographical factors, and a bit of luck as well. We should get rid of the idea that successful people have gotten to where they are all by themselves. He says, “To build a better world we need to replace the patchwork of lucky breaks and arbitrary advantages that today determine success - the fortunate birth dates and the happy accidents of history - with a society that provides opportunities for all.”

If Canada, for example, decided to have two all-year classes instead of just one, children born in the latter half of the year would have equal opportunities to become famous. This would mean twice as many hockey stars for Canada, and just think how much richer the world would be if this was applied to all areas of work.

“Outliers” is a bestselling book and has been lauded by the international press. And while Gladwell’s writing is certainly compelling and hard to put down, he adopts a one-sided approach to the topic. His book is very male-centered and pays no attention whatsoever to the influence of gender on success. Moreover, Gladwell finishes the book with a problematic conclusion by saying that having children go to school for eight to 10 hours a day would give them “meaningful work” and allow them to become outliers. This completely disregards the mental health effects this would have on the development of the children.