What If? - critical summary review 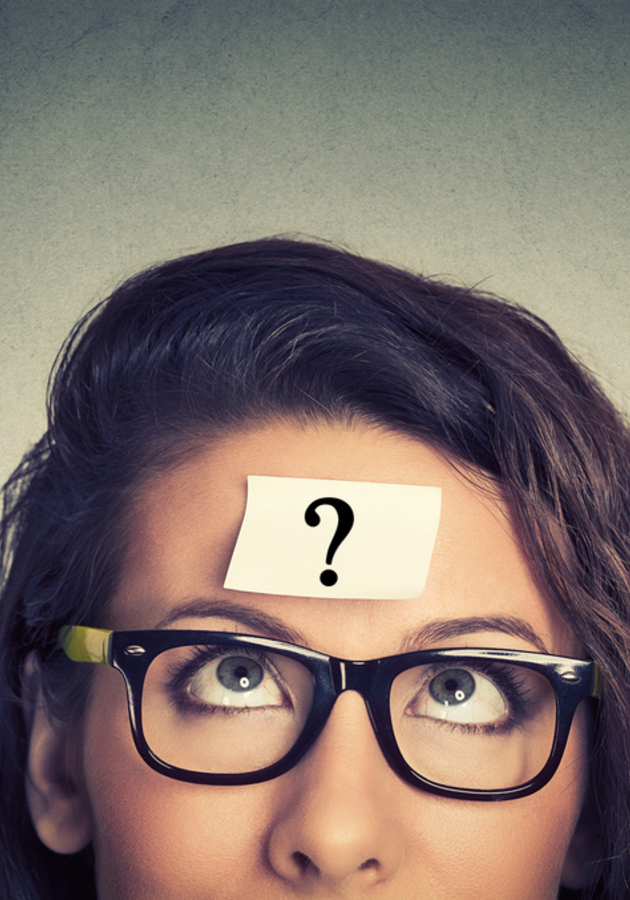 This microbook is a summary/original review based on the book: What If?: Serious Scientific Answers to Absurd Hypothetical Questions

When Randall Munroe was five years old, he asked his mother if there are more soft things or hard things in the world. Ever since then, he hasn’t stopped using math to try to deal with weird questions such as that. Based on his blog of the same name, “What If?” is a collection of light-hearted but scientifically-grounded answers to unusual and even absurd reader-submitted questions. So, get ready to find out a few things about the world you never knew you wanted to know!

What if everyone actually had only one soul mate?

In the world of romance, no cliché is more prevalent than that of the soul mate. Originating with Plato, the idea is rather simple: somewhere on this planet, there is a perfect match for each person, the other half to make them whole. While many people nowadays feel this is just an unfalsifiable myth, many others still believe that soul mates are real and spend their lives searching for theirs. Do they have any chance of finding them?

Let’s assume first that everyone actually has one – and only one – soul mate, randomly chosen at birth. Yes, that includes you too. Now, let’s also assume that your soul mate lives at the same time as you and is within a few years of your age. That excludes all those 93 billion people who have died, as well as the countless billions who aren’t born yet. That also takes into consideration the unwritten “half-plus-seven rule” – better known as the “age-gap creepiness formula” – which asserts that it is creepy to date anyone who is younger than half your age plus seven years. Complications aside, after applying all these restrictions, most people would have a pool of about half a billion potential matches. Remember: only one of them is the right one.

Now, as the romantic cliché goes, you shouldn’t know anything about who or where your soul mate is, but should be able to recognize them the very moment your eyes meet. Even if you are an extrovert living in New York, chances are you lock eyes with no more than a few dozen new strangers each day. If even 20% of them are close to your age, that would be around 100,000 people in the average lifetime. But that’s only a small part of the half billion potential matches we mentioned above. In other words, even if reincarnation exists and souls can travel across time and bodies, you would find your soul mate in just one lifetime out of 5,000!

Governments can make things easier if they collaborate to develop a modified global version of ChatRoulette, the popular online chat website that pairs random users for webcam-based conversations. But even then, every single person on this planet would have to use the website for eight hours a day, seven days a week – and decide within the first two seconds if someone is their soul mate or not – for the system to match everyone up with their soul mate in a few decades. Of course, in the real world, we all have jobs and many other responsibilities, and the system wouldn’t work if all people don’t use it as prescribed. So, all in all, the chances of finding your soul mate – given it exists – are incredibly small. “A world of random soul mates would be a lonely one,” concludes Munroe. “Let’s hope that’s not what we live in.”

Wouldn’t the common cold be wiped out if everyone was in self-isolation for some time?

The coronavirus pandemic of 2020 reminded us that we are not the only species on this planet; for better or worse, we share it with a variety of viruses. Several years before quarantines and self-isolations became a thing, a reader of Munroe’s blog wondered what these protective measures might do to the common cold? More precisely, what would happen to the viruses causing the disease if everyone on the planet stayed away from each other for a couple of weeks? Wouldn’t the common cold be wiped out entirely?

In theory, “yes.” From a purely biological point of view, most rhinoviruses – the most common culprit for the common cold – are completely eliminated from the body by the immune system. In other words, once the infection is gone, they don’t linger inside the body. So, if rhinoviruses – and most other RNA respiratory viruses – didn’t have enough humans to move between, they would be wiped out by our immune systems.

We know this for a fact. Far to the northwest of Scotland, there is an isolated archipelago called St. Kilda. It has been populated for millennia, but never by more than 180 people. In the past, whenever a boat would visit the island – a rare occurrence – an outbreak of an unusual syndrome, called “the stranger’s cough” by the natives, would almost immediately follow. However, after several weeks – when all St. Kilda residents would develop immunity –  with nowhere left to go, the rhinovirus would die out, and the stranger’s cough would disappear entirely. If everybody on this planet was put in a quarantine, the same would happen to the common cold.

There are three problems with this scenario. The first one considers the practical, financial consequences. Interrupting all economic activity for a few weeks would probably cause a global economic collapse. After all, even the partial pause of many activities during the coronavirus pandemic cost trillions of dollars and resulted in millions of unemployed people. The second problem is logistical. For everyone to be isolated from everyone else, some people would have to be stuck in a quarantine in the Sahara Desert or central Antarctica which are not very pleasant places to live in.

The third problem is the most serious one and it unravels the whole plan. Namely, not everyone has a healthy immune system, and in immunocompromised people (more than 3% of the world’s population) a rhinovirus can linger for weeks, months, and even years. What’s scarier is that the virus would need to survive in just a few hosts for a few weeks to reappear in the world once the quarantine was over. So, unless a vaccine stops them, we cannot. Not even if we tried really, really, really hard.

What would happen to the Earth if the Sun suddenly switched off?

According to Munroe, this question is “the single most popular submission to What If.” Since the consequences of the Sun becoming “a cold, inert sphere” are many, we’ll have a look at just a few, but quite enough to give you a good idea:

So, all in all, if the Sun suddenly switched off, “we would see a variety of benefits across many areas of our lives.” There’s only one, single downside. Unfortunately, it is a big one. A very, very big one. If the Sun went out, we would all freeze and die.

Some of our other favorite what if’s: a short-answer section

“What If?” thoroughly and scientifically answers more than 50 questions such as the three above. Since many of them are enjoyable and attention-grabbing, rather than going over Munroe’s argumentation for a fourth one, we opted to share with you a few short answers to several other “what if’s.” Here they are:

Dubbed “required reading” by The New York Times, “What If?” is a sweeping triumph. To paraphrase a Register review, the book not only makes science “really, really cool,” but it also makes adults feel like they are kids with chemistry sets all over again.

Randal Munroe is a national treasure and “What If?” a book so terrific you’ll want to read it more than twice. Yes, we said twice, because that’s a given.

Type xkcd.com in the address bar of your browser. Click “what if?”, “how to” or even “random.” You’ll thank us later.

Randall Munroe is an American physicist, engineer, and cartoonist. After graduation, he got a job building robots at NASA, but left in 2006 to draw comics on the internet. He is best-known as the creator of the... (Read more)