What Got You Here Won't Get You There - critical summary review 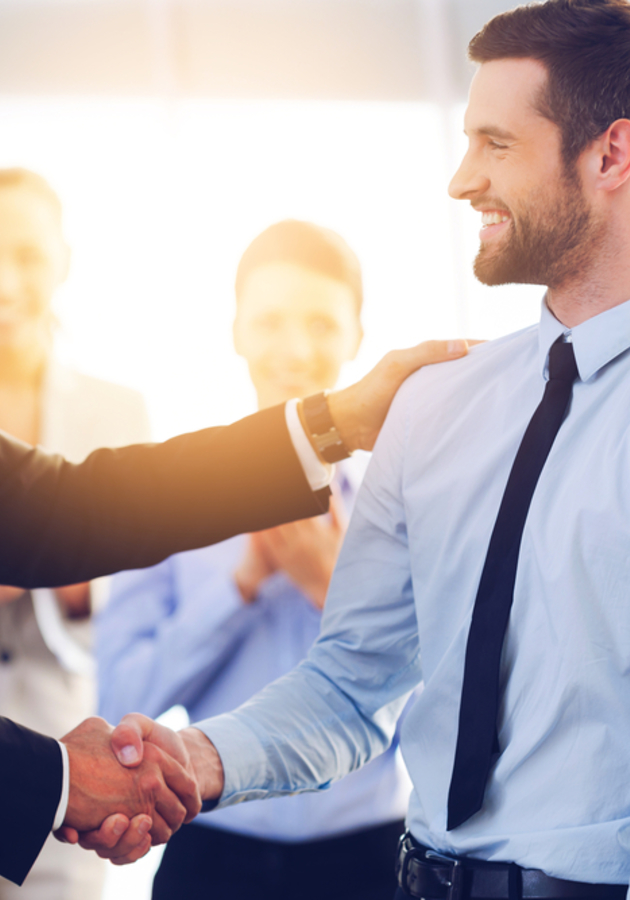 This microbook is a summary/original review based on the book: What Got You Here Won't Get You There: How Successful People Become Even More Successful

“What Got You Here Won’t Get You There” is not a book about how to become successful in life. It is a much rarer gem: a book about how to remain successful. The latter is much more difficult than the former. Get ready to discover why – and how to “turn the maze of wrong turns in the workplace into a straight line to the top.”

The trouble with success

Consider the hot hand fallacy. Less a fallacy, it’s more a glitch in our thinking which occurs when our brain puts too much weight on past events, firmly believing they will have a decisive effect on future outcomes.

Say you have guessed correctly on which side a coin would land four times in a row. Now your brain will have you believe that your odds of guessing accurately on the fifth flip are greater than usual. However, assuming the coin is fair, the chance is still 50% – exactly what it was each time before. Unlike you, a coin has no memory. Each toss is independent from the others.

The hot hand fallacy is prevalent in sports. If an NBA player sinks four shots in a row, both he and the fans are more likely to believe that the next shot will go down as well. The strange thing is that even if it doesn’t, the player will interpret it as a minor anomaly and still believe that he’s got a hot hand. The same holds true for golfers. They are not only delusional about their successes – believing they are better than they actually are – but they are also delusional about their weaknesses, which they usually deny. That is why they spend most of their time training to be better at what they are already good at.

But, then again, every human being tends to repeat behavior that is followed by positive reinforcement. When we do something right and that brings us results, we want to repeat it. We also want to remember it and use it as an indication of our “real” potential. If a golfer breaks 90 one time out of a hundred rounds, in their conversations, that outstanding round will quickly become their “usual game.” Just as well, if you beat a grandmaster at chess just once, you believe you are secretly just as good as them – even if you lose each of your next thousand games. However, success is all about consistency. And, quite paradoxically, consistency is all about change.

The success delusion, or why we resist change

The more successful we’ve been in the past, the more confident we become that great things await us in the future. Not unlike a golfer after a great round or a hot-handed NBA player, we begin to have more faith in our abilities, while losing our readiness to accept other people’s advice. We start overestimating our contributions to the overall success of the team and we even go so far as to take credit for successes that truly belong to others. While conveniently ignoring our costly failures and denying responsibility for them, we exaggerate our own impact and take full credit for our successes.

Believe it or not, this is not a bad thing, at least in the beginning. In the words of Marshall Goldsmith, our “wacky delusional belief in our godlike omniscience” instills us with confidence, saves us from doubts, and blinds us to the risks and challenges in our work. After all, it’s the hot-handed players who take the last shot: everyone else is just too afraid to accept the responsibility.

The problem is that after some time, hot-handed players become so self-assured that they stop trusting their teammates and start taking wild shots, even when everybody else is open. The very attitude that helped them become leaders of the team begins to erode the entire organization. Therein lies the paradox of success: the beliefs that carry one to the top of the ladder are the ones that will eventually cause their downfall.

Four key beliefs help us become successful: “I have succeeded,” “I can succeed,” “I will succeed,” and “I choose to succeed.” Each of them makes it difficult for us to change and can sabotage our chances for continued success by infusing us with an unshakeable belief in our own abilities and an unflappable optimism for the future. There is a season for everything, however, a time for every activity under heaven. There is a time to be an idealist, and a time to expect the worst. There is a time to act as if you know everything, and a time to act as if you are the least intelligent person in the room. A time to build and a time to tear down. The ones who succeed – the ones who truly and consistently succeed – are the ones who understand this. The ones who change.

The 20 habits that hold you back from the top

So, on the whole, just as there are delusions caused by failure, there are delusions caused by success as well. These delusions usually manifest themselves in the form of 20 destructive workplace habits. They are not flaws of skill, faults of intelligence or unchangeable character defects. They are merely 20 “challenges in interpersonal behavior,” or more descriptively, 20 “egregious everyday annoyances that make your workplace substantially more noxious than it needs to be.” Since they are interpersonal, they don’t happen in a vacuum – they are always performed by one person against others.

How we can change for the better

The underlying factor for many of the 20 destructive habits is the 21st habit: goal obsession. By spending time plotting out their long-term goals, many people forget that behavioral change can only start in the present and that it is, essentially, not a difficult endeavor. After all, the roots of most of the annoying habits are the same; consequently, the solutions are similar as well. With this in mind, Goldsmith suggests a seven-step method to rise up to the challenge of all 20 habits and make the subsequent changes permanent. The method consists of the following:

What Marshall Goldsmith so persuasively demonstrates throughout “What Got You Here Won’t Get You There” is that the very beliefs that contribute to our success, in time, become obstacles on our road to greatness.

In other words, the book is a gentle reminder that the age-old dictum “evolve or die” remains true at all times. Even after you have succeeded.