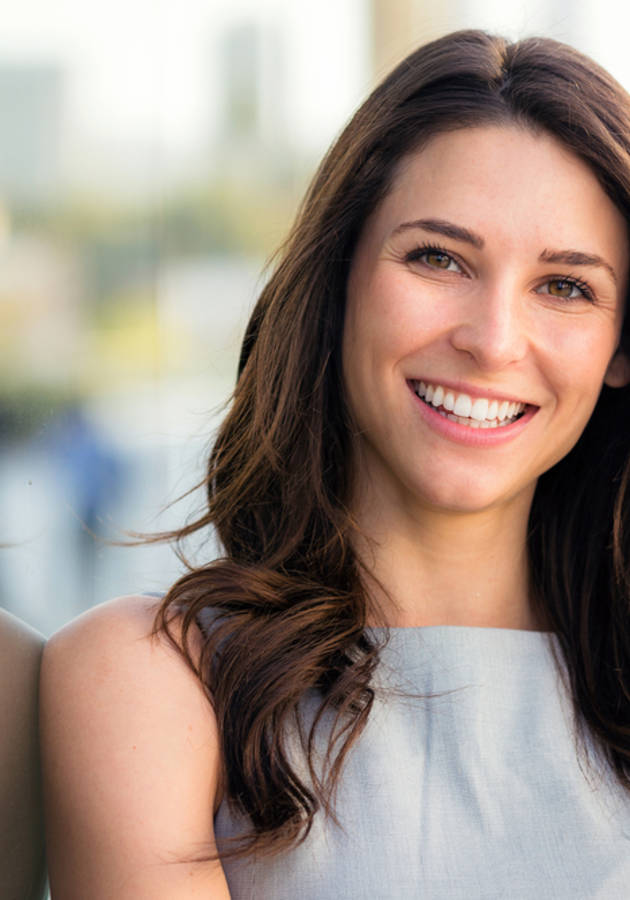 This microbook is a summary/original review based on the book: Very Good Lives: The Fringe Benefits of Failure and the Importance of Imagination

J.K. Rowling is a British novelist and one of the best authors in history. She is best known for her “Harry Potter” books, which have sold almost half a billion copies worldwide (that is not a mistake) and have been translated into no less than 80 languages. Unsurprisingly, all of them have been turned into blockbuster movies, the last two of which were produced by Rowling herself.

“Very Good Lives” is an illustrated and somewhat edited version of Rowling’s 2008 commencement speech at Harvard University. If you haven’t read it, then you should know that the focal point sits on two topics: the benefits of failure and the crucial importance of imagination.

Since completing the Harry Potter saga, Rowling has continued to harness the written word as a tool for self-expression by writing a few more books. To understand the present, you must understand the past, and she, through this book, opens the door to her humble beginnings where everything started. Let’s take a sneak peek into her early life!

The beginning of the “rags to riches” story

“Looking back at the 21-year-old that I was at graduation is a slightly uncomfortable experience for the 42-year-old that she has become,” says Rowling at the beginning of this book. Not being at the right place, surely was discouraging, and this might even be an understatement because she describes herself as an epic failure!

Now, how did that happen? Difficult to say. She was always interested in writing, but, since she came from a poor family, this was a career her parents hadn’t encouraged one bit, thinking that writing would never pay a mortgage or secure a pension. “I know that the irony strikes with the force of a cartoon anvil now,” Rowling notes jokingly. So, they didn’t allow Rowling to study English Literature, and, as a compromise to them, she chose Modern Languages. But, as she says, even before her parents’ car had rounded the corner at the end of the road, Rowling decided to ditch German and scuttle off down the Classics corridor.

Basically, this means that the compromise resulted in the worst decision imaginable (in the eyes of Rowling’s parents): choosing a subject even less useful than English Literature. It didn’t matter that Rowling was a good student. Simply put, nobody needed anyone telling the names of the Greek gods and nymphs.Fast forward a few years and…

An exceptionally short-lived marriage had imploded, and I was jobless, a lone parent, and as poor as it is possible to be in modern Britain, without being homeless. The fears that my parents had had for me, and that I had had for myself, had both come to pass, and by every usual standard, I was the biggest failure I knew.

The rock bottom and the benefits of failure

Now, it is important to note that Rowling doesn’t blame her parents for trying to steer her in a different direction. Poverty is not an ennobling experience, she says, and since her parents had been poor for most of their lives, they knew full well the realities of poverty. “Poverty entails fear,” Rowling goes on, “and stress, and sometimes depression; it means a thousand petty humiliations and hardships.” Only fools would ever want to romanticize it.

However, even at her poorest, what Rowling feared the most wasn’t poverty, but failure. And then she realized that her epic failure – no fun by any measure – was the greatest thing that could ever happen to her. Failure gave Rowling “inner security” that she never attained before by passing examinations. It taught her things about herself that she could have learned no other way.

That’s where things started getting better. Not because something magical happened, but simply because nothing magical could have happened. But, she says that she could only write it because her failures revealed to her that nothing else mattered. The worst had happened, and she was still alive.

If she had succeeded in anything, she implies, most likely Harry Potter would be left unfinished because she would always have something to rely on. The same is probably true for each and every one of us. We have dreams, but we stop short of turning them into reality because our lives are comfortable enough to make us forget that we are not immortal.

Amnesty International and the crucial importance of imagination

Looking back, Rowling realizes that her failures were great formative experiences, and the same holds true for one of her earliest day jobs as well. Namely, in her 20s, Rowling worked as a bilingual secretary and researcher at the African research department at Amnesty International’s headquarters in London. There, she worked with many ex-political prisoners, “people who had been displaced from their homes, or fled into exile, because they had the temerity to speak against their governments.”

And those were her co-workers! What her job entailed was even worse in some sense. While being immersed in this process, Rowling realized that she was able to empathize despite not having to go through the same problems as they did. Rousseau figured why we empathize centuries ago - because of the power of the human imagination. “Unlike any other creature on this planet,” Rowling reminds us, “humans can learn and understand, without having experienced. They can think themselves into other people’s places.” And that is an enormous power!

True, it can also sometimes be a burden, since, no matter how happy your life may seem to be, you can still suffer profoundly because of the pain people you don’t know are going through. Even so, Rowling doesn’t envy the people who never employ their imaginative powers. They suffer from mental agoraphobia, she says; and they are often more afraid.

Your resumé doesn’t define you

“Given a Time-Turner,” writes J.K. Rowling, “I would tell my 21-year-old self that personal happiness lies in knowing that life is not a check-list of acquisition or achievement.” And she goes on: “Your qualifications, your CV, are not your life, though you will meet many people of my age and older who confuse the two. Life is difficult and complicated, and beyond anyone’s total control, and the humility to know that will enable you to survive its vicissitudes.”

And this comes from someone who was as poor as one can be without being homeless and became the author of the bestselling book series in the history of mankind. Human beings are exceptional in more than one way. One of the least talked about ways, however, is their capability to simulate the effects of something that has never happened to them, merely through the imaginative powers of their brains. Rowling says that these powers can save humanity; because empathy stems from them, from our capability to identify with people who suffer. And because:

If you choose to use your status and influence to raise your voice on behalf of those who have no voice; if you choose to identify not only with the powerful but with the powerless; if you retain the ability to imagine yourself into the lives of those who do not have your advantages, then it will not only be your proud families who celebrate your existence, but thousands and millions of people whose reality you have helped change. We do not need magic to change the world, we carry all the power we need inside ourselves already: we have the power to imagine better.

J.K. Rowling ends her speech by quoting two ancient authors and reminding the modern students how relevant their words still are. The first is Plutarch, a Greek biographer and Platonist, who once wrote that “what we achieve inwardly will change outer reality.” “This is an astonishing statement,” notes Rowling, “and yet proven a thousand times every day of our lives. It expresses, in part, our inescapable connection with the outside world, the fact that we touch other people’s lives simply by existing.”

How? Well, first, you should remember that “Very Good Lives” is a book version of a commencement speech for the 2008 Harvard graduates. And as Rowling explains to them, what Plutarch was trying to point out two millennia ago, was relatively simple. Namely, being a Harvard graduate isn’t such a minor thing. First of all, it means that you’re an American, a citizen of the only remaining superpower in the world.

Secondly, it means that you’re either very wealthy or very smart – not everyone can afford to be a Harvard graduate or be awarded a Harvard scholarship. And, finally, it means that you’ve gotten the very best education an institution can offer. So, in other words, some of the Harvard graduates of 2008 who listen to J.K. Rowling’s speech may one day become the people who decide whether the U.S. should bomb another nation or help the refugees from a different one.

If Rowling’s speech touches them, they may make a more humane decision, and, thus, help the world in an exceptional way.The reason for that – a single speech which changed them inwardly. Rowling ends her speech with another quote, this one by Seneca: “As is a tale, so is life: not how long it is, but how good it is, is what matters.”

Even though “Very Good Lives” is a fairly short book, it’s undoubtedly one that can effectively change your life. And that’s not used in the usual cliched way, nor it is an exaggeration.  One of the all-time most inspirational speeches and, thus, one of the best graduation gift books ever.

Being compassionate is all about being willing to get in the skin of the less fortunate ones, and listen to their story. It’s about giving voice to the voiceless, to the millions and millions of people whose stories are unheard, and whose disadvantages are often neglected by the watchful eye of the media.

No one asks of you to change the world but to open your mind to the reality that many factors influence a person’s life trajectory and social situation. In a nutshell, people should be less judgemental and be willful to take action.

J.K. Rowling is a British author of the bestselling “Harry Potter” series, and “The Casual Vacancy,” a novel for adults. She also writes crime fiction under the name Robert Galbraith, including “The Cuckoo’s Calling” and “The Silkworm.” She earned a ba... (Read more)

Very Good Lives is now available in the 12min app! Download now and read for free.

Very Good Lives is now available in the 12min!

The microbook based on Very Good Lives is already available on 12min. Leave your email and you will receive a invitation to download the 12min app. Our app is available for iPhone and Android and in it you will find all our microbooks in text and audio. By registering, you get 3 days of unlimited access!