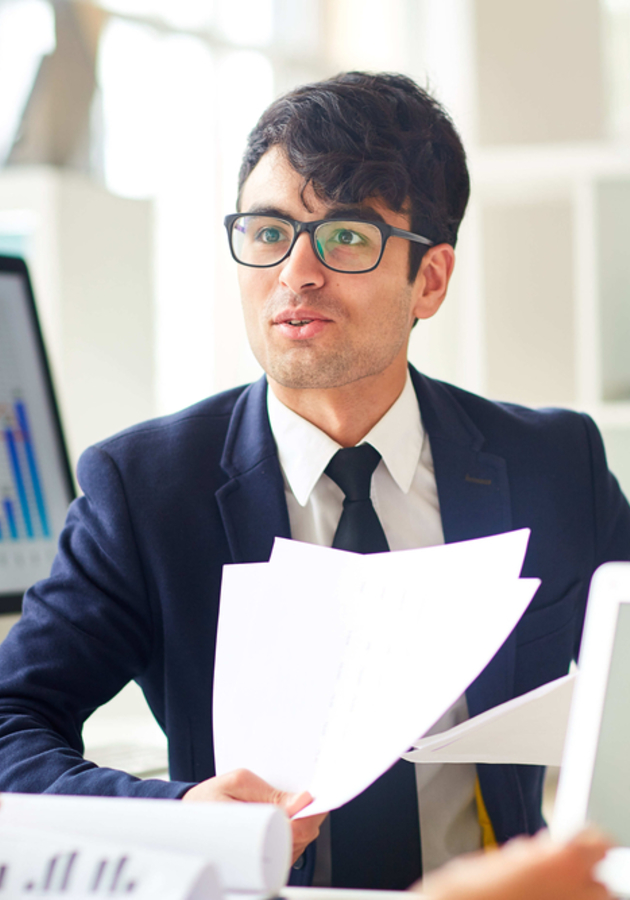 This microbook is a summary/original review based on the book: The Undercover Economist: Exposing Why The Rich Are Rich, The Poor Are Poor - And Why You Can Never Buy A Decent Used Car!

When was the last time you bought an overpriced coffee? Probably not that long ago. Why, even though you knew the coffee was way too expensive, did you still opt to buy it? This and other questions are answered by Tim Harford in “The Undercover Economist.”

An economist sees the world differently than other people. In fact, other people look remarkable to economists, as they can see the underlying processes which motivate them to act as they do. So get ready to see the world like an economist!

The price of coffee

When you buy a cup of coffee, you probably don’t usually think about the effort that has gone into producing it. But in fact, every cup of coffee is a little miracle: the result of an incredibly complex system and great team effort.

After all, there is not a single person in this world who could create a cappuccino all by themselves. You would have to grow, harvest, and dry the coffee beans, rear and milk a cow, create a mug out of raw clay, and finally, roll steel and mold plastic to create even the most basic of espresso machines.

And yet a cup of coffee, even accounting for all the effort that has gone into making it, only costs the producer an average of less than a dollar. That is not the price you pay at the coffee shop, however. The markup on coffee, according to economics professor Brian McManus, is about 150%.

Why is that? How can Starbucks charge $5 for a cappuccino? One of the reasons is because of where coffee shops are located - often at train or metro stations, or in places where a lot of people commute to and from work. People are starved for caffeine, want a quick cup of coffee, and are not really concerned about the price. Et voilà, you’ve got convenience of location combined with customer demand.

To make this clearer, let’s look at an example given by the classic economist David Ricardo in the early 19th century. Imagine you have a village surrounded by meadows. One day, a man comes by and asks to farm the land, and in return he will pay rent to the villagers. How much do you charge him? You can’t charge a high price since there are plenty of other landlords who could underbid you. So as long as there is plenty of land and little demand, prices for land remain low.

But as soon as all the land is being farmed and someone else wants to start farming as well, landlords can raise their prices - they now have bargaining strength since there is a scarcity of the resource.

How much are you willing to pay?

But how do businesses know how to set the right price? When is a price too high? Evidently, scarcity power plays an important role here. Take the London Eye as an example. It is the largest observation wheel in the world and can therefore set its own prices. And this applies to shops around the Eye as well: there is one souvenir shop, one coffee shop, and so on.

But even when businesses provide a scarce resource, they can’t push the prices too high. At some point, people are unwilling to pay. This is the good thing about the free market economy: you always have a choice to opt out. No one is forcing you to buy a certain product.

So the aim of companies is to get customers to pay the maximum they are willing to for the product. To find out what this maximum is, businesses use different approaches: the unique target strategy, the group target strategy, and the self-incrimination strategy.

The unique target strategy was used by Amazon for a while. By installing a cookie on customer’s computers, it could analyze their buying habits and sell them products at higher prices, if it seemed they could afford it. After a public outcry, however, Amazon vowed not to do this anymore.

Group target strategies are fairly common: businesses provide discounts for a group of people, such as students, the elderly, or locals. For example, in Florida, locals only pay half the price for entry tickets to Disneyland (Disney World is in Florida, Land in California). That way, they are encouraged to visit more often. Tourists, on the other hand, are likely to only visit once, so for them Disneyland tickets are a lot more expensive.

The self-incrimination strategy, however, is the most common way of seeing whether customers care about the price they are paying or not. To find out if customers are price-sensitive, businesses such as coffee house chains or supermarkets up their prices depending on ingredients or location.

For example, Costa Coffee was offering fair-trade coffee for a while for the additional price of 10p (about 18 cents). However, 90% of this additional money went into Costa’s profits rather than to farmers - the actual price of fair-trade coffee was less than a penny per cup! Upping the price, however, showed Costa that certain customers did not mind paying more for their cup of coffee.

Why you can never buy a good second-hand car

A free market economy can also be described as a “world of truth.” All price systems incorporate a basic truth. That’s because in a free market, no one is forced to buy anything. You wouldn’t normally buy something that is worth less than the asking price, would you?

Knowing what the price of a product should be depends on a flow of information between the market, the producer, and the consumer. Sadly however, there is often an imbalance in access to information. Take second-hand car sales as an example.

Since the buyer can never be sure that the seller is in fact selling him a peach and not a lemon, he is unwilling to buy at all - and the market breaks down. When only one party has access to inside information, this affects the entire market.

Another implicit problem with the fact that people can opt out of buying in a free market economy is the one of non market services such as schools or police. These are usually funded with taxpayer’s money and decrease the efficiency of the system. While you have to pay your taxes, you cannot easily opt out when they are spent in a way you disapprove of.

If taxes are levied correctly, however, they can be used to make the system more efficient. Take air pollution from car exhaust as an example. These fumes take a toll on people’s lives and health in cities, so by implementing a congestion tax, these effects can be countered. When London introduced its congestion-charging zone in 2003, the effects were astounding. In the first year alone, car rides fell by nearly a third and alternative, greener methods of transport gained in popularity.

This externality charge is particularly useful as it also serves to decrease the discrepancy between rich and poor in the city. It is the rich who are more likely to drive a car, while the poor usually walk or cycle.

Why poor countries are poor

As the example of congestion charges show, government intervention in the free market can result in fairer and more efficient markets. This is not always the case though. A stark counterexample is the country of Cameroon. In 1999, it was declared the most corrupt country in the world by Transparency International.

Cameroon’s governance is characterized by corruption at every level, according to the group. This also accounts for the fact that Cameroon is still a very poor country. Usually, poor countries grow rich by investing in their physical, human, and technological resources. By advancing infrastructure and providing education, poor countries can catch up to developed countries - and the farther behind they are, the quicker they catch up.

However, in dictatorships like Cameroon, the dictator is motivated purely by self-interest. Harford describes how a majority of the country’s output goes straight into the personal bank account of President Biya. Imagine you wanted to start a business in Cameroon. On average, you would expect about a 10% profit after a year, which, if you invested $1,000 dollars, would mean $100 profit.

But in places like Cameroon, you would have to pay half of that in taxes, which would leave you with too little money to make the business viable. So, businesses are not created in the first place and the country slowly deteriorates. This is an extreme example of how taxes can cause inefficiency in an economy. Since the president is too busy pocketing the money for himself, his police force and education system rely on bribery.

Effectively, this means that Cameroon is now 50 times poorer than the United States - and Cameroonians have no way out of poverty since looting is encouraged by the kleptocratic president, and there are no incentives for economic development.

For an example of how the free market economy can help a country become successful, let’s look at China. Over the past century, this country has been ravaged by civil war, famine, and forced relocations to the countryside.

These days, however, the skyscrapers that have sprung up in Shanghai over the past decade make visiting Londoners feel like country bumpkins. How did China manage to become such a rich country in such a short period of time?

First, it allowed China to purchase labor-intensive goods from outside of the country. Second, exports could fund the development of new technologies and third, through foreign investors China was able to learn modern production and business techniques.

And this evidently has paid off. Harford says China “is growing richer faster than any other country in history.” You might wonder why a country like China, rather than Cameroon, managed to make the leap. Part of it was luck, but one of the main reasons for China’s economic boom was its commitment to education.

Through absorbing the basic lessons of economics such as scarcity power, externalities, and the maximization of information flow, China is now on track to become one of the richest countries in the world.

Economics affect our buying decisions every single day. From the price of a cup of coffee to the purchase of a toy produced in China, the processes underlying each transaction are complex. By understanding this system, you can make more informed buying decisions.

While “The Undercover Economist” is certainly an interesting read, some of the issues Harford touches on seem to be brushed over in an attempt to stay entertaining. The only interview he gives on the situation in Cameroon is that with an unnamed cab driver in Douala. Nevertheless, the book provides a compelling look at our everyday transactions.

Next time you make a purchase, try and be in possession of all the facts to make an informed buying decision.

Tim Harford is an English broadcaster, journalist, and economist. He has written several economics books, including the bestselling “The Logic of Life” and “The Undercover Eco... (Read more)