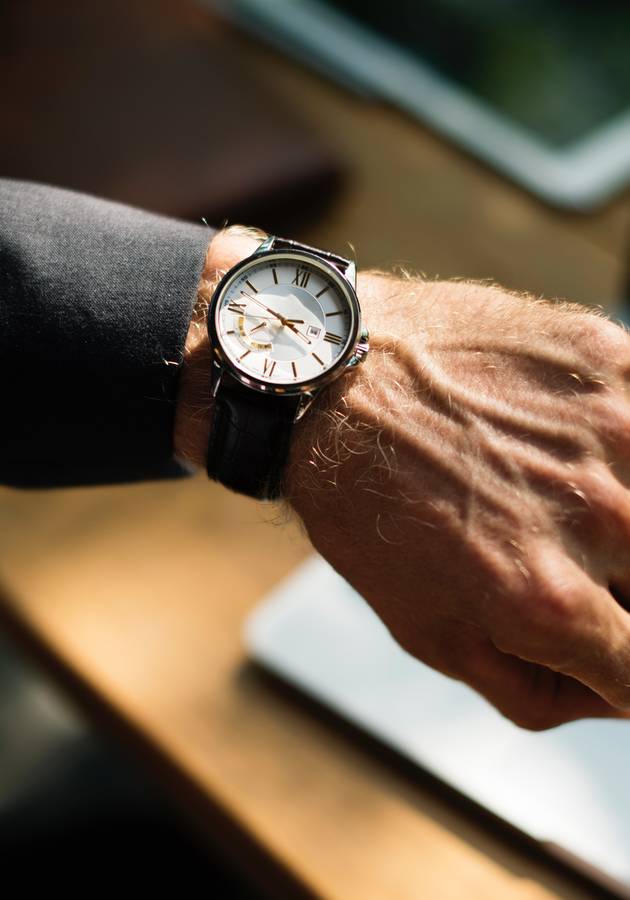 This microbook is a summary/original review based on the book: The New One Minute Manager

Published in 1982, “The One Minute Manager” by Ken Blanchard and Spencer Johnson became one of the bestselling management books in history. In 2015, its authors chose to update it so that it could reflect the developments of the preceding decades and establish “a new, more collaborative approach to leading and motivating people.”

However, the changes are just a few, and we’ll make the comparison for you – so, get ready to not only become acquainted with everything the One Minute Manager stood for in the 1980s but also with everything his successor promises to be in the world of today!

The search for an effective manager

Just like the original book, “The New One Minute Manager” takes the form of a business fable. It tells the story of a bright young man in search of an effective manager. His goal is to find someone who encourages people to balance their work and their life so that each becomes more meaningful and enjoyable. And he doesn’t only want to find such a manager but also wants to work under them – and possibly even take their place in the future.

Over the course of many years, the young man meets manager after manager and is disappointed by them all. Some are too autocratic and tough, favoring results over people. Others are way too democratic and nice, preferring the short-term wellbeing of their employees while risking the long-term success of their companies. “Is there not some middle ground?” – he starts wondering in desperation.

The only reason why this young man doesn’t give up his search is because he knows precisely what he is looking for. “In these changing times,” he believes, “the most effective managers manage themselves and the people they work with so that both the people and the organization profit from their presence.”

Unfortunately, the longer the search, the more this type of manager starts sounding mythical to the protagonist of our story. To make matters worse, the most likely candidates refuse to share their secrets with him. As determined as he is, the young man even begins to think that maybe he would never find the mentor of his dreams.

The New One Minute Manager

Just as he is about to give up, the young man begins hearing “marvelous stories about a special manager” from a nearby town. To check if they are true, he immediately phones the manager’s assistant and asks for an appointment. Amazingly, he even gets to choose the day and the hour. “What kind of manager has that kind of time available?”  – he ponders worriedly. Simultaneously fascinated, he goes to see the promising manager soon after.

“What can I do for you?” – the manager asks him. The young man explains and begins a discussion, during which he learns that the manager is neither results- nor people-oriented – but both. “How on Earth can we get results if it’s not through people?” – the manager cries out when pushed further. “They go hand in hand.” To prove this, he shows the young man his screen saver. The message catches our hero by surprise: “people who feel good about themselves produce good results.”

“Of course, that’s true!” – he realizes. He had it all wrong: making people feel good – about themselves and their work – should inevitably lead to better results, so it was never really a choice between the two. This must be some new kind of manager – the young man understands – and possibly the very one he has been searching for all these years.

“So, you’re neither a hard-nosed, profit-minded manager nor a participative one,” he blurts out. “Well, how would you describe yourself then?” “They call me a New One Minute Manager,” replies the man sitting opposite him, “because we’re finding new ways to get great results in very little time.”

The young man is, once again, skeptical. Up until just a moment ago, he believed that getting good results was difficult without taking advantage of employees; now, he is talking to someone who claims it can be done – and in very little time. Seeing the doubt on the young man’s face, the manager instructs him to talk with some of the people on his team. Through them and subsequent discussions with the manager, the young man learns the three simple one-minute secrets of effective leadership – and why these techniques work.

Setting one-minute goals is the first of the three secrets to one-minute management. While, in most organizations, you get two different answers when you ask people what they do and then ask their boss, in companies run by one-minute managers, the employees know their responsibilities and what they are being held accountable for. In a way, this allows them to manage themselves – which makes them feel good about what they are doing and brings results for the company.

If you are a manager who wants to make one-minute goals work well, then you should stick to the following four pieces of advice:

One-minute goals work because of two things. First of all, because 20% of what we do produces about 80% of our results. By making them list only five goals at a single page, you stimulate your employees to focus on their key areas of responsibilities. More importantly, when someone knows what is expected from them at the end of the week, they know what to work toward daily. And since the feedback is quite immediate, one-minute goals are nothing short of weekly self-executed performance reviews. “Feedback is the breakfast of champions,” remarks the New One Minute Manager at one point; “it is the number one motivator of people.”

In the days of top-down management, supervisors spent most of their time catching their employees doing something wrong. However, companies run by one-minute managers “put the accent on the positive by catching people doing something right, especially as they begin a new task.” Praisings bring the best out of new employees and build confidence in them. This, in turn, helps them deal better with future challenges.

One-minute praisings work for the same reason that age-old parenting techniques do. When parents teach their children how to walk or speak, they reward them for every step made in the right direction: they don’t just spank them for every fall or wrongly pronounced word. Parents know what most managers don’t – that beginners will never earn their independence if rewarded only after doing precisely what’s expected from them. “The most important – and natural – thing to do to help people become winners,” says the New One Minute Manager, “is to catch them doing something approximately right in the beginning. Then you move on toward the desired result.”

The third secret: one minute redirects

The third and final secret of one-minute management is the one-minute redirect. “Praising people doesn’t always work if it isn’t combined with redirects to correct mistakes when they occur,” explains an employee of the company to the young man of the story. “While I don’t always like someone pointing out my mistakes, a redirect can help me get back on track and achieve my goals. And that helps both me and our organization succeed.”

Now, in the original publication of “The One Minute Manager,” the third secret was called the one-minute reprimand. However, after realizing that the times had changed and that in the 21st century “people want to find more satisfaction and value in their work,” the New One Minute Manager modified the old strategy as soon as he took over the position. Thanks to the adjustment, the top-down managed company evolved further to become an even less centralized, bottom-up organization.

To make a one-minute redirect work well, you first need to make the goals clear and the praisings immediate and specific. Then, you should keep to the following six suggestions:

The difference between the original “One Minute Manager” and this update is minor: a good deal of the original story remains intact, and only the third secret is somewhat modernized (if not merely rephrased). So, it’s not an exaggeration to say that it is pretty much the same book.

Either way, it’s such a popular book that it’s often dubbed “a classic.” Very undeservedly, in our humble opinion, because the business world is far more complicated than the book claims to be. But we’ll let you be the judge.

We are not just our behavior: we are also the person managing our behavior. Good managers know this and encourage the positive sides of both.

Kenneth Blanchard is an American trainer, writer, and management expert. After receiving an M.A. in sociology and counseling from Colgate University in 1963, he obtained his doctorate in leadership from Cornell... (Read more)

Spencer Johnson was an American physician, and writer. He is best known as the author of the business fable “Who Moved My Cheese?” which has sold almost 30 million copies worldwide and has been translated into no les... (Read more)