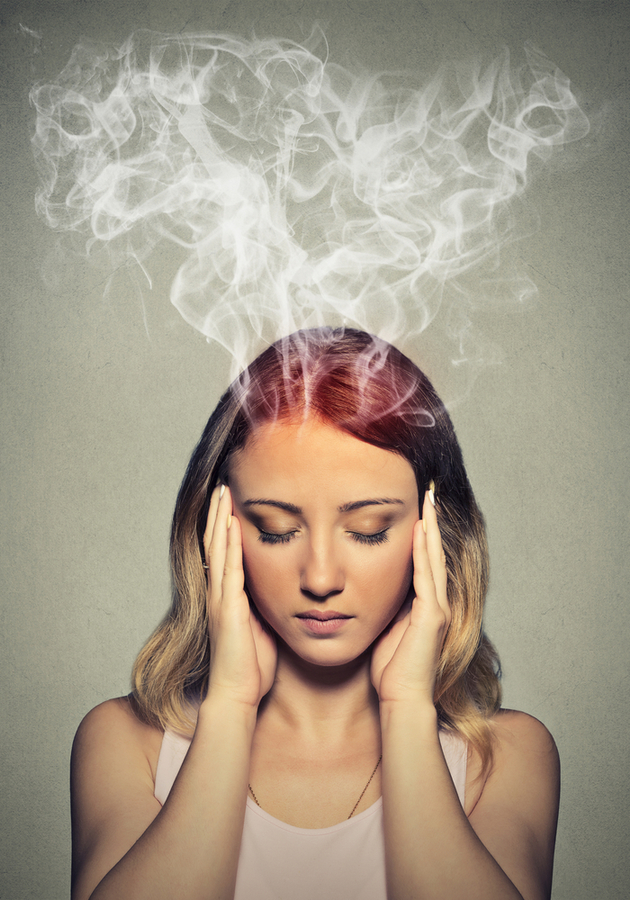 This microbook is a summary/original review based on the book: The Mental Toughness Handbook: A Step-By-Step Guide to Facing Life's Challenges, Managing Negative Emotions, and Overcoming Adversity with Courage and Poise

The British have a nice idiom: “the stiff upper lip.” Some take this to mean “resoluteness,” while others “persistence.” A third group prefers words such as “tenacity,” “resilience” and even “grit.” Parents might be more inclined to talk about “discipline,” professors about “Victorian fortitude,” and philosophers about “stoicism.” Noted productivity expert Damon Zahariades says that most of these traits can be grouped under one seemingly banal umbrella term – “mental toughness” – and summed up in one short definition: “our durability in the face of adversity.”

The goal of Zahariades’ 2020 bestseller “The Mental Toughness Handbook” is to show you how you can build resilience of a kind that might help you “overcome any obstacle, setback, or misfortune life throws at you.” Mental toughness, he says, is about much more than optimistic platitudes and positive self-talk – it’s also about a lot of effort and hard work. So, get ready for a few programs and step-by-step guides for toughening your mind!

The benefits of mental toughness

Mental toughness isn’t an inclination such as, say, grit, but a state of mind such as, for example, stoicism. In other words, it is not something you do, but something you have. Moreover, it’s also something you have to earn through passion and perseverance. That’s why, though not synonymous with mental toughness, grit is an important part of it, and a crucial ingredient in developing resiliency. The only way to achieve this is through hard work and patience; the only reason to put yourself through such an experience is the expectation that it will inevitably and noticeably improve your life. To that end, before we move on to explaining the “how” of becoming mentally tough, let’s go over the “why” and quickly examine a few ways that toughening your mind against adversity will benefit you for years to come:

But what is it exactly that separates mentally tough people from the rest of us? Put otherwise, what are the crucial components of mental toughness? In the opinion of Zahariades, there are seven such attributes. Here they are:

A 10-step training program for toughening your mind: the first five steps

“It’s one thing to talk (or read) about developing mental toughness,” writes Zahariades near the end of his book. “It’s another thing to actually do it.” And that’s why most of us are here, aren’t we? By Zahariades’ admission, the following “simple, quick-start action plan” is not “a complete, encyclopedic initiative on toughening your mind,” but it is a great place to start. Let’s go over each of its 10 steps, starting with the first five!

A 10-step training program for toughening your mind: the other five steps

The first five steps of Zahariades’ 10-step mental toughness program should prepare you for the long, hard work that the other five steps involve. All of them might sound deceptively simple at first, but be warned that none of them will ever work unless you turn them into habits. In fact, that’s one of the steps. But we’re getting ahead of ourselves. Let’s pick up where we left off, at number six.

Damon Zahariades has become quite famous for writing easy-to-read and simple-to-follow, step-by-step guides to self-betterment. “The Mental Toughness Handbook” is just another addition to his long list of similarly styled objective-sharing books.

If you like any of them, you’ll find “The Mental Toughness Handbook” enjoyable and applicable. Otherwise, you might find it a bit repetitive and even dull. Especially if you don’t like discussing near-synonyms or seemingly endless numbered and bulleted lists.

Since “the road to enduring success is paved with obstacles,” triumphs are premised on mental toughness. Learning how to endure in the face of life’s challenges means learning how to succeed in life as well.

Damon Zahariades is a self-professed “corporate refugee” and bestselling productivity expert. Based in Southern California, he is best known as the author of several self-published productivity and lifestyle management books such a... (Read more)