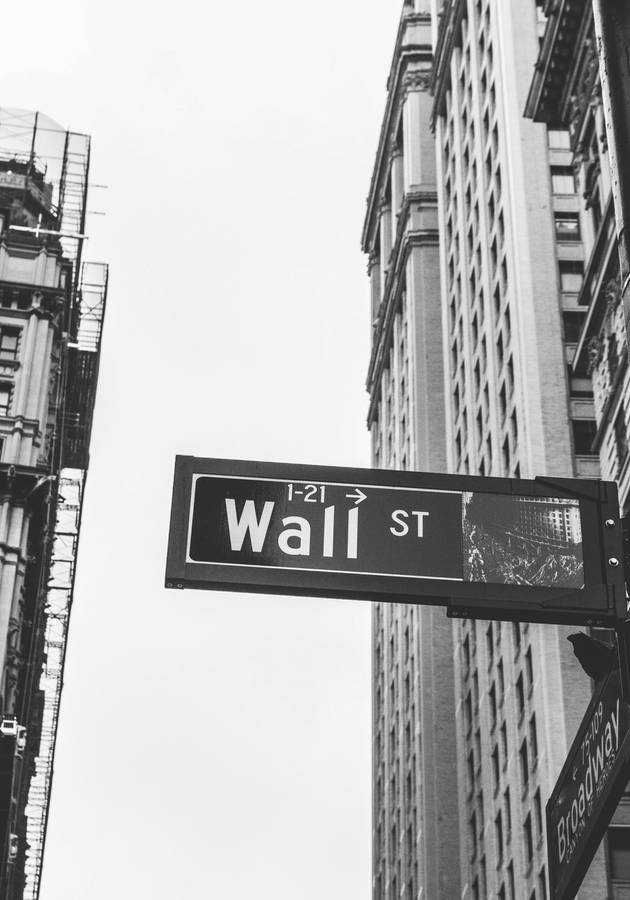 This microbook is a summary/original review based on the book: The Intelligent Investor: The Definitive Book on Value Investing. A Book of Practical Counsel

“The Intelligent Investor” was first published in 1949, revised four times before Benjamin Graham’s death in 1976, and republished four decades later as an annotated edition with thorough commentaries by Jason Zweig and forewords by either Warren Buffett or John Bogle. Its durability isn’t the only testament to its excellence: many of the investors you know and admire – including the three just mentioned – are adherents to Graham’s simple and reasonable investment philosophy.

So, get ready to learn what’s the difference between investing and speculating and prepare to discover why you should ignore the whims of Mr. Market if your goal is to earn some money from him!

Let us start in medias res, with Warren Buffett’s favorite parable, deservedly described by Zweig as “probably the most brilliant metaphor ever created for explaining how stocks can become mispriced.”

Imagine that you own a small share in some private business that cost you $1,000. And imagine that one of your partners is a very obliging fellow named Mr. Market. Every day he calls you at your house or place of employment and offers you a price to either buy your share or sell his. This price is never the same, and Mr. Market never minds if you ignore or snub him: he always comes back the next day with a new offer. Sometimes, he is in a jubilant mood and makes ridiculous offers; other times, he is frustrated and isn’t as generous; and from time to time, his ideas of value appear plausible and justified by what you know of the business climate.

Let’s say that Mr. Market calls you on Monday with an offer of $800, on Tuesday with one of $1,200, and on Wednesday with yet a third offer of $900; let’s say that – on the weekend – he offers to sell his shares to you for just $300. The question isn’t just if you’d consider that man reasonable but also if you’d let his daily communication determine your view of the value of the $1,000 interest in the imagined enterprise.

Of course, it’d be wrong on your part to not buy Mr. Market’s shares when his price is nonsensically low or sell yours if he quotes you a ridiculously high price. But other times, it’d be far wiser to just ignore him and “form your own ideas about the value of your holdings, based on full reports from the company about its operations and financial position.” This is the essence of value investing.

So, at heart, value investing is all about not allowing Mr. Market to influence your behavior. The best – if not the only – way to do this is by developing a strategy for creating your own price for a stock, based not on market fluctuations, but on the company’s intrinsic value. In other words, if a company boasts stellar past performance, good management, and promising future prospects, Mr. Market’s opinion should mean nothing to you.

Unfortunately, investors ignore Graham’s very sensible advice today even more than the original readers of his excellent book. According to John Bogle, the creator of the first index fund, today’s investors do about 1,500 times as much business with Mr. Market as they did a half-century ago. If you are one of them, we’d hate to burst your bubble, but you’re not really an investor: you’re a speculator. And since you’re in partnership with a manic-depressive, you’re basically playing Russian Roulette with your money.

True, just like betting on horses, speculating can be far more rewarding (not to mention exciting) – but only if you get lucky. Chances are you won’t because the odds are stacked against you; otherwise, Wall Street wouldn’t have been Wall Street. Investing is all about reversing the odds and putting them squarely in your favor by detecting the real value of a business and calculating what its stocks are intrinsically worth. Only then you will know when to sell and when to buy.

Speculators are nothing short from gamblers: they expect to earn from guessing right whether somebody will have an interest in a stock or not. They “base [their] standards of value upon the market price,” as opposed to investors who judge “the market price by established standards of value.” As a result, investors almost always make money for themselves; speculators, on the other hand, make money for their brokers.

Graham defines investment as “an operation which, upon thorough analysis, promises safety of principal and an adequate return.” In other words, an investor is someone who carefully studies a company before buying its stocks and who aspires for an adequate – rather than extraordinary – performance, while protecting themselves against serious losses. Throughout the book, Graham explains the best ways to achieve this, and Zweig nicely summarizes his suggestions in the introduction to the book:

According to Graham, there are two types of intelligent investors: defensive and enterprising. Your investment strategy will depend a lot upon your decision which one of the two you want to be.

Over many decades, Graham notes, an enterprising investor should expect “a worthwhile reward for his extra skill and effort, in the form of better than average return realized by a defensive investor.” However, not everybody can dedicate the necessary amount of time, energy, and intellectual understanding to becoming a successful aggressive investor; on the other hand, most defensive investors, if patient, are successful.

Some basic rules for defensive and enterprising investors

“The selection of common stocks for the portfolio of the defensive investor should be a relatively simple matter,” Graham writes before suggesting four fundamental rules to follow:

It’s a bit more difficult to set similar rules for enterprising investors – due to the very nature of their endeavor – but Graham suggests the following four ways they can outperform the market:

To Warren Buffett, “The Intelligent Investor” is by far the best book on investing ever written. So, it is, undoubtedly, the first book you should read if you want to get into investing.

If you are like many others before you, then it can even be the only book on investing you’ll ever need to read. It’s that good.

Ignore Mr. Market and focus instead on the inherent value of the company. This is the essence of value investing.

Benjamin Graham was a British-born American economist and investor. Widely revered as the “father of value investing,” Graham is the author of the two founding texts of neoclassical investing, “Security Analysis” (with David Dodd)... (Read more)