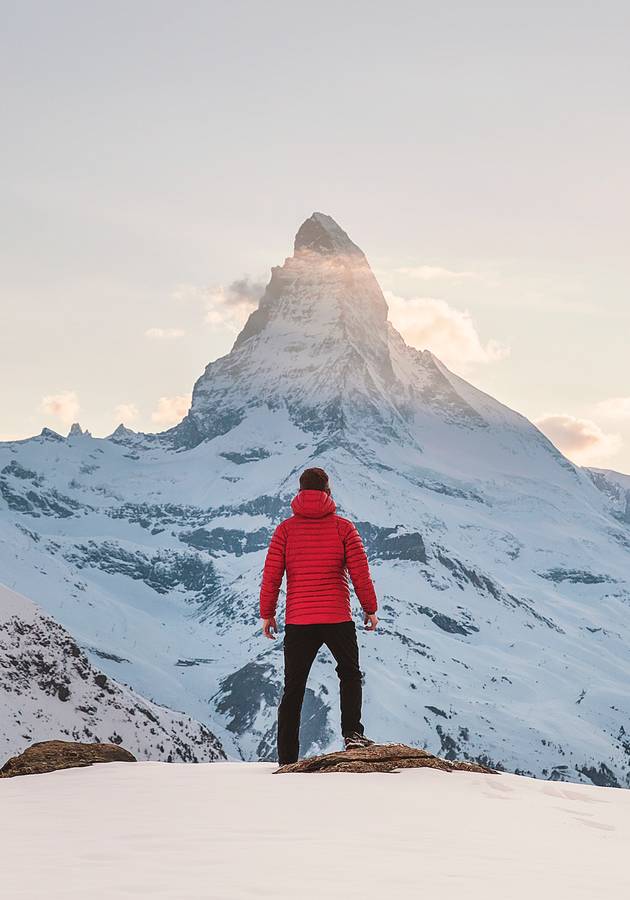 This microbook is a summary/original review based on the book: The Goal: A Process of Ongoing Improvement

“The Goal,” first published in 1984, continues to be one of the most popular management books of all time. Written in the novel format, it centres around the efforts of Alex Rogo to save his factory plant from being closed down. Goldratt’s novel launched the so-called Theory of Constraints (TOC), a new approach to managing and increasing productivity. Get ready to learn how to successfully manage a plant – or any other organization!

The story centers around Alex Rogo, manager of a factory plant owned by UniCo. His plant is failing and at risk of being shut down. It’s facing a backlog of overdue orders and as a result, the plant is losing the company money. Rogo is also struggling in his private life, since he keeps working long hours to try and fix the problems at the plant. His wife feels neglected by him and threatens to leave him.

Everyone at the plant gets involved in reorganizing the way in which it is run and eventually Rogo manages to make it the most productive plant at UniCo. He eventually gets promoted to division manager and also reconciles with his wife.

Many plants or organizations have a hidden capacity because of incorrect thinking. Contrary to popular belief, having everyone work at all times does not increase productivity or efficiency. Instead, production processes should be focused on bottlenecks, which means balancing the flow of the product through the factory to meet market demand, instead of balancing capacity with demand. And instead of sacrificing present money for future money, it is better to focus on present profits.

The first step to improving productivity is to find the bottlenecks: where does the process get held up? What’s the weakest link in the chain? Every plant has two types of resources: bottlenecks and non-bottlenecks.

Once you have defined the market demand, you will need to find the resources in your factory that are equal or less to it. How much time does each resource have to contribute to the fulfillment of the demand? You can determine this by analyzing data on your factory output, which is easier when dividing resources up into work centers - groups of the same resources, such as welders or milling machines.

For Alex Rogo though, analyzing data isn’t possible. The paperwork at his factory has been shamefully neglected, and some of it even refers to out-of-use machines. Instead, he and his team decide to ask the most experienced members of the leading board of the factory, as well as the expeditors working on the ground, to define which of their work centers is causing the trouble.

In some cases, it can be very apparent which resources are bottlenecks by simply going onto the work floor and looking at which resources have inventory piled up next to them. On top of that, the resources in short supply at the assembly stage are generally the ones passing through a bottleneck.

Optimizing the use of bottlenecks

On the flip side, when a bottleneck is not working for a period of time,  there are dire outcomes for the entire productivity of the plant. This is the case at Alex Rogo’s plant, when workers go on a lunch break and the bottleneck sits idle.

Contrary to expectations, this does not only mean $32 lost in production, (the amount of money it costs to run the bottleneck), they actually lose around $2,700. This is because the actual cost of a bottleneck is calculated by dividing the total system expense by the number of hours the bottleneck produces. If a bottleneck does not process the needed parts, it is impossible to assemble the finished product and a backlog is created, which in the long run means losing money.

It is obviously essential to optimize the efficiency of bottlenecks. A bottleneck’s time should never be wasted. It should never sit idle and never work on parts that are not immediately needed for production. To keep it from processing faulty parts, you can introduce Quality Controls before the bottleneck, instead of after.

The bottleneck should be always used for work needed for immediate throughput, not for future money.

For example, a bottleneck may need 600 hours to fulfill market demand in a month, while a non-bottleneck may only need 450 hours. But remember, non-bottlenecks do not define throughput. So, feeding parts to non-bottlenecks simply to keep it going will decrease productivity of the plant in the long run. For Alex Rogo, this meant they built up an inventory far in excess of demand.

However, when production processes are adjusted to bottlenecks, the constraints of the system are changed from production to marketing’s ability to sell when there are excess finished goods. At Alex Rogo’s plant, accounting has historically listed inventory as an asset. But having excess inventory hinders their productivity, so by rethinking the production process, the accounting processes need to change, too.

There is a difference between utilizing and activating a resource. Utilizing a resource means using it to move towards the goal, while activating simply means turning it on. When working with both bottlenecks and non-bottlenecks, it is important to balance the flow, not the capacity. By definition, the utilization of the non-bottleneck is not defined by its own capacity, but by another constraint in the system.

Measuring the productivity of a plant according to how many hours have been worked is meaningless. The numbers need to be based on the constraints of the system. You will also need to decrease lead times and make sure that orders are worked on in relation to their due date, not in relation to whoever has submitted them.

Most plants operate on the wrong assumption that capacity and demand need to be balanced first, and then the flow somehow has to be maintained. As the discussion of non-bottlenecks has shown, demand and flow need to be in balance.

Keeping every worker at work all the time can actually decrease overall productivity. Traditional performance measures are therefore wrong, because the productivity of a plant should be defined by the bottom line. This obviously means reviewing incentives - they should not always be based on how many hours someone works, for example.

The aim of the Theory of Constraints is to evaluate established thinking processes and replace or improve them to achieve increased productivity. To get there, you can follow a simple five-step process. It answers the questions: “What needs to change?”, “What should it change to?”, and “How to create the change?”

To answer these questions, the five-step process starts from first principles. This means looking at underlying, established truths about what the unique defining features of an organization are. That is, they follow a purpose or a goal, and in order to reach the goal, the “synchronized efforts of more than one person” are needed.

The five focusing steps are:

Bottlenecks here should be seen synonymous with constraints. For Alex Rogo at UniCo, the constraints change over time, so the process is repeated - it is one of continuous improvement. The first bottlenecks he and his team encounter are that certain machines take longer than others to process parts. Once that problem was solved, the team realized the material release system was faulty. Eventually, they learn that the market itself is also a constraint.

It is possible that once throughput has been increased, new bottlenecks are created. But most factories have considerate amounts of extra, hidden, capacity, so it takes a tremendous increase in throughput for that to happen.

The Theory of Constraints is about learning and internalizing these thinking processes. It allows you to become a successful manager as you learn how to hone in on a core problem, no matter how complex the environment. You will also be able to solve problems effectively without creating new negative effects. And, following the theory will also allow you to instigate major changes smoothly. Instead of resistance, your ideas will be greeted with enthusiasm.

“The Goal” still remains one of the most well-read management books of all time. The Economist wrote, “A survey of the reading habits of managers found that though they buy books by the likes of Tom Peters for display purposes, the one management book they have actually read from cover to cover is The Goal.”

Try and identify the bottlenecks in your organization. What is the weakest link in your production chain?

Eliyahu Moshe Goldratt was an Israeli physicist, management consultant and one of the proponents of Theory of Restrictions. As a good physicist, Goldratt claimed to use the scientific method to solve organi... (Read more)

Jeff Cox is a freelance writer specializing in writing nonfiction fictions, co-authoring 7 of these books, which include The Meta, Zapp, and Selling the Wheel. Jeff Cox was called "a master of conveying business concepts through an interesting story". He is a creative writer with the focused on business. Working with consultants and editors, he writes creative business books that sell ideas. More than 15 million copies of books written by Jeff have been sold around the world.... (Read more)