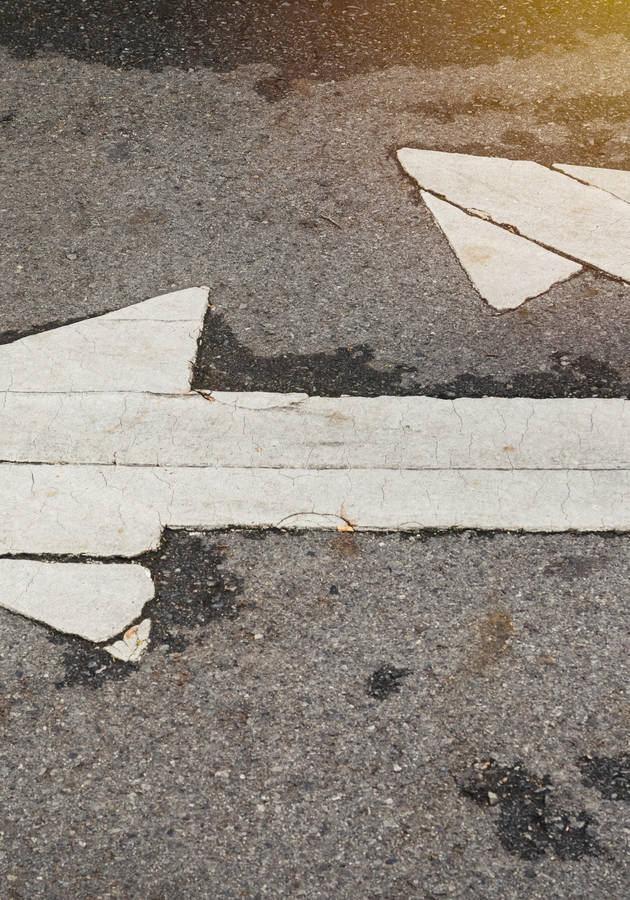 This microbook is a summary/original review based on the book: The Future We Choose: Surviving the Climate Crisis

Christiana Figueres and Tom Rivett-Carnac are often described as the architects of the 2015 Paris Agreement on climate change – one of the most important events in recent history. In “The Future We Choose,” they explain why this agreement is merely the beginning of humanity’s long and grueling but ultimately necessary journey toward redemption. And why this journey matters more than anything ever before.

So, get ready to hear all about the grisly future we’re heading toward lest we do something – and prepare to find out what you can do today to stop that future from ever arriving!

Choosing our future: the two worlds of tomorrow

The Industrial Revolution was a momentous event in the history of humanity. It set the foundations for a more peaceful and globalized world while raising the living standards for millions of people to previously unimagined heights. Unfortunately, “our post-Industrial Revolution lifestyles have caused massive damage to all our natural systems.” Half of the world’s tropical forests and coral reefs are already dead. The animal populations have, on average, declined by 60%. More than 1/10 of all surviving species are currently threatened. The Arctic summer sea ice is rapidly shrinking. The concentration of greenhouse gases in the atmosphere exceeds anything we have had since well before the last ice age.

In short, we’re heading toward a disaster of apocalyptic proportions. Fortunately – at least according to Figueres and Rivett-Carnac – there’s still some time to fix things. “Devastation is admittedly a growing possibility,” they argue, “but not yet our inevitable fate... The full story has not been written.” And in writing its denouement, we don’t really have that many options.

We have only two: to save or destroy our planet. In 2015, 184 countries agreed to this assessment when signing the Paris Agreement and committed to collectively limit the warming of our planet to “well under 2 degrees Celsius” (35.6 F). They realized that it’s barely a choice anymore, really. Because, as the Paris Agreement states, one of the following two scenarios will inevitably become our reality in the future:

Who we choose to be: the three mindsets of today

The difference between the two worlds of 2050 is so enormous that one will not be wrong in thinking that different people are required to make these worlds happen. “Our current crisis requires a total shift in our thinking,” write Figueres and Rivett-Carnac. “To survive and thrive, we must understand ourselves to be inextricably connected to all of nature.

We need to cultivate a deep and abiding sense of stewardship. This transformation begins with the individual.” It’s just like Mahatma Gandhi said: we need to be the change we want to see in the world. This is neither a platitude nor an exaggeration: systemic change, paradoxically, is indeed “a deeply personal endeavor.”

For example, what if, centuries ago, we knew that we were not rational beings and that we couldn’t extract resources boundlessly while using them inefficiently? Would our economy be exploitative (in geological terms, provisional and temporary)? Probably not.

The above mindset no longer works: we know for a fact that we have reached not only the planetary boundaries but also the limits of our individualistic, competitive approach. Self-interest helped us become what we are today. However, lest we don’t change, it will also help us destroy our planet – and ourselves, for that matter.

So, it’s time to turn our attention to some different values and devise for ourselves a new attitude toward life – everything else, from our economy to our policies, will inevitably stem from this. Three innate human capacities, three age-old mindsets will prove fundamental in our pursuit to co-create a better world:

Doing what is necessary: 10 actions for a better future

There are a few other things you can do if you want to leave a better world – or any world – to your children. More precisely, there are at least ten things you must start doing right away. And here they are:

Described as “one of the most inspiring books” ever written by bestselling author Yuval Noah Harari, “The Future We Choose” is not only a resounding wake-up call for humanity but also “a practically-minded manifesto for personal action in the face of climate change.”

As such – in the opinions of hundreds of intellectuals and entrepreneurs – it must be the most important book of our times. And that doesn’t seem like an exaggeration.

Challenge your consumerism immediately. Reduce daily energy use. Discover where your principal elected officials stand on climate change and write to them. Vote!

Tom Rivett-Carnac has a background as an environmental scientist and is best known as an advocate and one of the architects of the Paris... (Read more)

Christiana Figueres is an accomplished diplomat from Costa Rica and has worked on... (Read more)