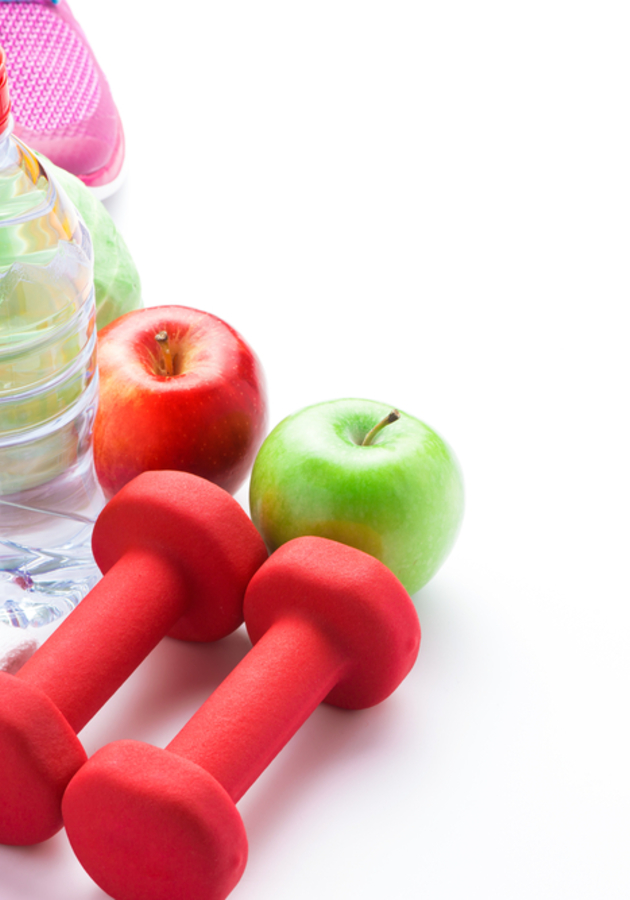 This microbook is a summary/original review based on the book: The Fatburn Fix: Boost Energy, End Hunger, and Lose Weight by Using Body Fat for Fuel

In “The Fatburn Fix,” Catherine Shanahan suggests that weight loss is not about putting fewer calories in, but about unblocking the internal mechanisms that work toward burning stored fat and converting it into energy. Get ready to learn why, and prepare to learn how to achieve this!

The problem of obesity

The problem of obesity in the United States is not new. There have been overweight people ever since the foundation of the country. However, they never made up more than 2% of the population up until the beginning of the 20th century. That number began to slowly rise after World War II, reaching about 20% of the population by the beginning of the 1970s.

Unfortunately, during the 1980s, the rates started climbing a percentage point or two every single year. By 2014, as a result of this alarming trend, more than one-third of U.S. adults and almost a fifth of American children were obese. Two years later, things were even worse. According to the most up-to-date figures from the National Center for Health Statistics at the CDC, 42.4% of U.S. adults were obese as of 2017-2018! So, what happened?

Among other things, the 1980 booklet blamed dietary fat of causing heart disease and encouraged Americans to cut down their intake of saturated fat. This pressed restaurants and food manufacturers into substituting traditional fats such as butter and coconut oil with vegetable oils. The change ultimately didn’t affect our fat consumption: we still eat about 80 grams of fat per day. What it did affect was our metabolism.

“The kind of fat you eat,” writes Shanahan, “changes what kinds of fuel your body’s cells can use, which determines everything about your health.” Animal-based saturated fats were never the problem. However, the fatty acids in vegetable oils – also known as seed or RDB oils – are. Since they are chemically unstable and pro-inflammatory, they are capable of causing strokes, heart attacks and brain diseases. In addition, they promote “carbohydrate addiction at the cellular level.” Unsurprisingly, between 1970 and 1994, the average American adult’s total carbohydrate intake jumped by about 60 grams per day. Let’s see why.

When you eat something, the body breaks down the nutrients from the food and drink into products it can then use for energy. When you consume more nutrients than you use, the cells store the excess in the form of body fat. After exhausting the contents of the digestive tract, the body starts burning the fat reserves for energy. “Our ability to burn body fat,” writes Shanahan, “is an underappreciated gift of nature and an unrecognized requirement for metabolic health that we almost never think about – until it starts to slip away.”

According to Shanahan, it’s the unusual fatty acids present in vegetable oils that block fatburn. And that’s where carbohydrates – especially the kind of carbohydrates we call sugars – come in. As your fatburn abilities diminish, your body cells can’t be energized by your body’s fat stores anymore, so your metabolism starts “gearing up to burn sugar instead.” Hence, your sugar cravings. Unfortunately, the more you succumb to them, the less your body is incentivized to turn to your fat stores for energy. In other words, the more you consume sugar, the more you reinforce the craving for sugar and the faster you develop “a complicated set of unhealthy habits.” It’s difficult to fight them because sugar dependence also impairs your hormone function. Let’s discover how.

Your fat cells contain an enzyme called lipase which helps break down body fat into fatty acids to be burned. This process, called lipolysis, moves stored fatty acids out of your fat cells and into your bloodstream. However, when you consume sugar, you raise the levels of insulin in your blood, and insulin suppresses the activity of lipase. When this happens, fewer fatty acids are available to fuel your muscles. As a res ult, despite three meals and a couple of snacks in between, you still feel tired and in need of energy.

“We’re supposed to be able to use our body fat for energy between meals,” writes Shanahan. “That’s why we have body fat! We’re not supposed to need regular snacks – or even regular meals. We’re supposed to feel fine eating just one meal a day if we so choose, as long as we meet our nutritional needs in that one sitting.” Indeed, why shouldn’t we? Our ancestors ate far fewer meals than we do. They never got fat because their body used the stored fat to energize between the meals, as it normally should.

There’s another problem here. It’s not only that insulin “turns off” your body’s ability to burn fat, it’s also that it stimulates lipogenesis, the process through which fatty acids are moved from your bloodstream into your fat cells to be stored for further use. In other words, higher levels of insulin simultaneously stimulate storing fat and block fatburn. The result is quite ironic: your cells end up constantly in need of energy, even though they have stored large amounts in your fat.

Put simply, your body is acting very much like a rich miser: it pinches pennies and hoards earnings, even though it has already stockpiled millions of dollars. Your cells are devoid of energy not because your body lacks the nutrients, but because your hormones refuse to admit this. This dysfunction lies at the heart of what Shanahan refers to as “the fat trap.”

To recap, when your body loses the faculty to burn fat, you immediately turn to eating to supply your cells with energy. However, the more you eat, the greater the fat stores and the less your metabolism is able to burn the stored fat. This, in turn, exacerbates the initial problem: lack of energy. And when your energy declines, you grow hungrier and less interested in exercising. It is a vicious circle no diet can ever release you from for good. As Shanahan explains, “because metabolic damage is the cause of weight gain, rather than simply a consequence of weight gain […] correcting a weight problem is more complicated than instructing you to eat less and exercise more.”

The fat trap says that when your metabolism is damaged, you lack energy; when you lack energy, you eat more often; and when you eat more often, the metabolic damage worsens and you’re back at the beginning. Therefore, you can’t fix your metabolic issues by losing weight. Quite the opposite: in order to lose weight, you must “restore your metabolic ability to supply your body’s cells with energy so you can stop needing to snack, stop overportioning at meals, and start to be more active.” Put in even simpler terms, the only way to escape the fat trap and end sugar dependency is by fixing your fatburn.

The foundation of Shanahan’s Fatburn Fix Plan are the following five rules: 1) eat natural fats; 2) eat slow-digesting carbs; 3) seek salt; 4) drink plenty of water; and 5) supplement with vitamins and minerals. Only when these five dos and don’ts “become as natural to you as breathing,” can you hope for metabolic recovery and lasting health. So let’s delve into them further.

The five rules that fix your fatburn

None of the five rules explained below will work wonders by themselves (though the first one is really essential). However, in combination, they are guaranteed to help you lose weight. But that’s only a by-product of Shanahan’s Fatburn Fix Plan. Because what these five rules aim to achieve is something no diet does, even though it is much more important than weight loss. Namely, rather than being about “shrinking by five dress sizes in time for your daughter’s wedding,” the Fatburn Fix Plan is about “balancing hormones, normalizing blood sugar, and improving organ function.” All in all, it is about “restoring normal appetite so that you actually crave healthy foods.” Here are the five rules:

Very informative on occasions, slightly speculative at times, “The Fatburn Fix” feels a bit too original for its own sake. However, even though the main idea goes against common medical knowledge, most of the recommendations do not.

We’ll let the experts say more than that. And you, of course.

This is a great place to repeat the five rules of Shanahan’s Fatburn Fix plan: 1) eat natural fats; 2) eat slow-digesting carbs; 3) seek salt; 4) drink plenty of water; and 5) supplement with vitamins and minerals.