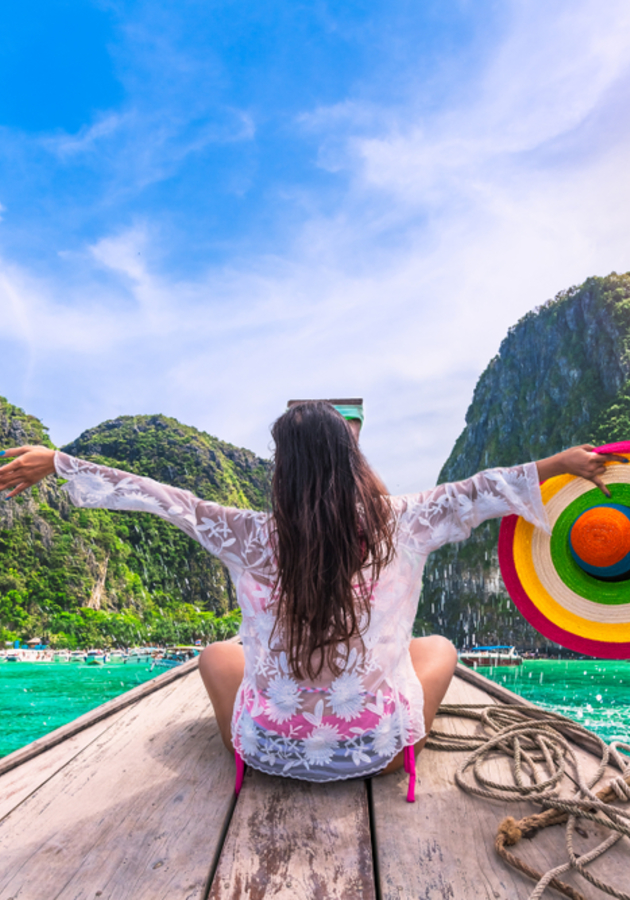 This microbook is a summary/original review based on the book: The Daily Stoic: 366 Meditations on Wisdom, Perseverance, and the Art of Living

What does stoicism mean to you? Either you have never heard of it before or you probably associate it with a lack of emotion. The meaning of the word stoic has changed over time in the English language, since the philosophy of Stoicism was once the most popular way to live an active, good life. Ryan Holiday, with Stephen Hanselman, have taken it upon themselves to make the Stoic philosophy popular again. So get ready to learn how to master the challenges of life with Stoicism.

Stoicism is a philosophy that was popular with the ancient Greeks and Romans. The three most famous Stoic philosophers were Marcus Aurelius, a Roman emperor, Epictetus, a former slave who went on to become an influential lecturer in ancient Rome, and Seneca, a political advisor and famous playwright.

The philosophy of Stoicism was a source of strength and stamina for people back then, as well as a tool to become experts in self-mastery, perseverance, and wisdom. Eventually, the Stoics settled on three critical disciplines: perception, action, and will. They sought to explain how we see and perceive the world, how we make our decisions and actions and how we deal with things that are beyond our control.

For that reason, Stoicism can still be extremely useful today.  Even though the philosophy was established several millennia ago, some of the statements by the great philosophers are still surprisingly accurate for modern day life.

Maybe you are going through a breakup, or maybe you are freshly in love. Maybe you have just been rejected from another job, or maybe you are a successful entrepreneur trying to manage your success. It doesn’t matter what stage of life you are in, or what you are facing, the Stoics have wisdom that you can use to navigate the challenges of daily life.

Becoming an expert in Stoic philosophy requires daily exercises in meditation, preferably morning and night. So read on for some practical thoughts and prompts to help you on your journey.

One of the essentials of meditation is that of mental clarity. But how do you find a sense of stillness and calm in the hustle and bustle of everyday life? This was one of the main questions the Stoics addressed in their meditations.

It is important to realize that there are things you can control, and things that are beyond your control. You cannot control external events that happen to you, such as a storm delaying your flight. You can control, however, the choices you make - and these will change your future.

Think of it this way: the only thing within your circle of control is your mind. Not even your body is under your control, as it can be injured in accidents or it can be thrown in jail. But your mind is free - no one but you is in control of it. This also simplifies the things you need to think about, and simplicity brings clarity.

Being in control also means being able to say, “no.” Not only to invitations or obligations, but also to time-consuming emotions such as anger, excitement, obsession, distraction, or lust. Committing to these emotions takes you away from the things that really matter.

Instead, have a clear purpose in mind to guide your actions and focus on the big three: “Control your perceptions. Direct your actions properly. Willingly accept what’s outside your control.” These maxims can help you navigate daily life with a clear mind.

Stoicism can help you navigate the obstacles and upheavals of daily life. First of all, accept that obstacles will always be a part of life. There is no way to avoid them. You can learn to navigate them successfully, however, by training your mind to have a mental “reverse clause.” No matter what happens, you can choose to see meaning in the situation and learn from it.

Say you are betrayed by a friend, for example. Holiday says this should actually be seen as an opportunity to learn about how it happened and how to forgive your friend. If you are thrown in prison, you could see it as a chance to be of service to your fellow prisoners. It is your choice what to make of every situation.

Life is unpredictable, but you can train your mind to solve problems by adopting skills such as creativity and self-confidence. Being flexible is a central part of Stoicism. If you encounter difficulties or something seems impossible, see it as a chance to try something different. Even if it is just to be a good human being - there is always a way in which you can practice the Stoic philosophy and be useful to others.

When faced with a problem, it can also help to see it in a larger context. Just consider the words of astronaut Edgar Mitchell, one of the first people to see Earth from space, who said, “In outer space you develop an instant global consciousness, a people orientation, an intense dissatisfaction with the state of the world, and a compulsion to do something about it.”

Adopting a broader viewpoint can help you to solve problems. You are not the first and not the last person to go through adversity. Many people have come before you, and luckily, you can learn from their experiences. As the Stoic Seneca says, “We like to say that we don’t get to choose our parents, that they were given by chance - yet we can truly choose whose children we’d like to be.”

Stoicism is all about living life to its fullest, every day. It is a hands-on philosophy, so being pragmatic is a central characteristic of a Stoic. Give up on the notion of perfection. Life is never going to be perfect so instead of waiting for things to fall into place, take matters into your own hands.

Instead of worrying about minor obstacles, concentrate on the things you need to do. As the authors write, “Perfection is the enemy of action.” Take Theodore Roosevelt as an example in this context. Late in life, he was told that he would be confined to a wheelchair for the rest of his life. His response? “All right! I can work that way too!”

Instead of letting himself get down by the events that were beyond his control, Roosevelt decided to keep doing what he needed to do. Also consider Nelson Mandela, who, when he was put into prison for 18 years, never let himself get down. Instead of letting himself be consumed by emotions of anger and injustice, he kept his self-assurance. You can do that, too! Try not to let yourself get distracted by emotions. Instead, stay focused.

Whatever you do, stop worrying. What good has it ever done you? If you keep worrying about looming bad news, you make yourself miserable. In the best-case scenario, there was nothing to worry about in the first place, and in the worst case, you were right - and you have been miserable for longer than you needed to be, by your own choice.

The Stoic philosophy can also help you to practice resilience. It won’t come to you without effort, however. Like soldiers preparing for war, the Stoic’s mind needs constant training. It might not always be easy, but consider this: healing always hurts. A massage, for example, can only be successful if certain (painful) stressor points are pushed.

Even if you are going through a difficult time and it feels like things are never going to get better again, remember that being tested in such a way will make you stronger. It will leave you with a better understanding of your inner strength and capacity to handle adversity.

Take John McCain as an example. He was imprisoned in a war camp in Vietnam and underwent terrible abuse. However, because he had a famous father, he was repeatedly offered the chance to go home. He turned it down every single time because he wanted to retain his freedom of choice. No matter what trials your physical body undergoes, your mind will see you through.

According to Franklin Delano Roosevelt, there is therefore nothing to fear, but fear itself, “Let me assert my firm belief that the only thing we have to fear is fear itself - nameless, unreasoning, unjustified terror which paralyzes needed efforts to convert retreat into advance.” The Stoics came up with the concept of the Inner Citadel to protect your mind from fear - it is the fortress that protects your soul. A fortress can only be breached if it is betrayed from the inside, so don’t betray yours.

Acceptance means seeing the things as they are. Take change as an example. Most people will see change as either good or bad, when in fact, it is neither. Whatever happens in life, the situation has only the meaning that you attach to it. Similarly, hope and fear are fundamentally the same: they are projections about the future, about things that are beyond your control.

This lack of control is a central concept of Stoicism. All the Stoics believed that a higher power was in control of your fate, whether that be God, Clotho (one of three Greek goddesses of fate), or Logos (the guiding reason of the world). There can be solace in seeing everything as part of a greater plan because it helps you to accept your life as it is.

Also accept that not everything belongs to you. The authors write: “No matter how strong or invincible something feels, it never is. We must remind ourselves that it can break, can die, can leave us.”

The skill of acceptance includes realizing that everything comes to an end and that death is an inevitability. It is nothing to be scared of, according to the Stoics. If death really is the end of everything, it will also bring the end of all suffering, pain, fear, and of course, death itself.

Stoicism can help you navigate the challenges of everyday life if you learn to practice it every day. One of the central guiding principles of Stoicism is control, or rather the lack thereof. Accept that everything is beyond your control, except for your mind, your choices, and your actions. This means that no matter what life throws at you or what happens to your physical body, you will remain focused and resilient.

“The Daily Stoic” includes 366 meditative exercises to apply the Stoic philosophy in your daily life.

Try keeping a notebook with your daily meditations to track your progress.

Ryan Holiday is the bestselling author behind “The Obstacle Is the Way,” “Stillness Is The Key,” and “Ego Is the Enemy” and is mostly in topics covering culture, the human condition, and market... (Read more)

More books on Self Help & Motivation and Spirituality & Mindfulness