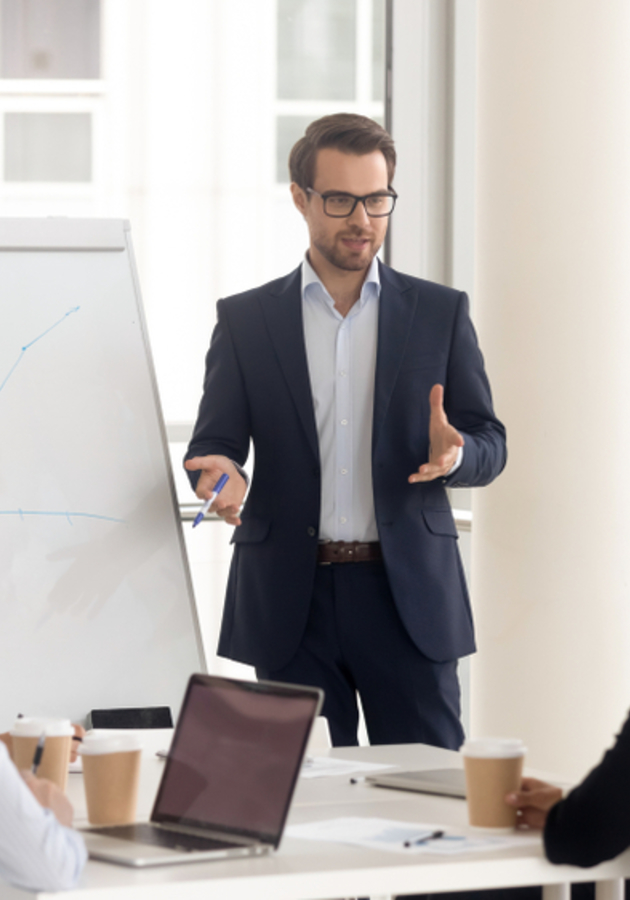 This microbook is a summary/original review based on the book: The Coaching Habit: Say Less, Ask More & Change the Way You Lead Forever

Research done in 2006 by leadership development firm BlessingWhite found that 73% of managers had some form of coaching training. However, only 23% – or, just one in four people – felt that the coaching had a significant impact on their performance or job satisfaction. Put in the words of Box of Crayons founder Michael Bungay Stanier, “you’re probably not getting very effective coaching; and you’re probably not delivering very effective coaching.”

Get ready to change both with “The Coaching Habit,” a witty and conversational guide to mastering the art of coaching through seven essential questions – and quite a few tips and tricks!

You don’t need a survey or a wide-ranging meta-study to tell you that coaching doesn’t work – you’ve probably experienced this yourself. In many cases, it can even be counterproductive. Rather than taking anything out of coaching sessions, many people leave them feeling more confused and less motivated than before. According to Bungay Stanier, there are three reasons why traditional coaching tends to fail so frequently:

The three vicious circles that plague the workplace

Nobody would argue with the idea that “the essence of coaching lies in helping others and unlocking their potential.” However, what most coaching guides forget to mention is that by helping others properly, coaches actually help themselves even more by breaking out of the three vicious circles that plague most modern workplaces.

The seven essential questions (1): two questions to break the ice

“What people think of as the moment of discovery is really the discovery of the question,” said once Jonas Salk, the developer of the first successful polio vaccine. Indeed, while answers disengage and disempower people, questions inspire them to become more involved and enthuse them with faith in their own skills and abilities. Put in a different way: whereas answers produce the three vicious circles of the workplace, questions help teams break out of them. Therefore, just like every great country song has three chords, every great coaching conversation is made up of seven essential questions.

The first two of these questions are not merely foundational, but also boosters for the other five questions. Moreover, together with the third one they form a soul-piercing arrangement, “an irresistible 1-2-3 combination” which can easily become “a robust script” for every single coaching conversation you’ll ever have. But we’re getting ahead of ourselves.

The seven essential questions (2): two questions to get to the heart of the matter

Once you have started the conversation in a way that’s both focused and open, it’s time to get to the heart of the matter. That is what the next two questions – the focus question and the foundation question – aim to achieve.

The seven essential questions (3): three questions to save time and ensure usefulness

As entertaining as it is practical, “The Coaching Habit” offers several great takeaways, perhaps none as eye-opening as its central counterintuitive idea that providing the right answer is not only easier, but also less productive than merely asking the right question.

By extracting the essentials of coaching to seven such questions, Bungay Stanier has given us here a playfully structured, easy-to-read, and memorable manual to mastering the art of helping others reach their full potential.

“If this were a haiku rather than a book,” writes Bungay Stanier, “it would read: ‘Tell less and ask more. Your advice is not as good as you think it is.’” Ironically, one of the best pieces of advice you’ll ever get.