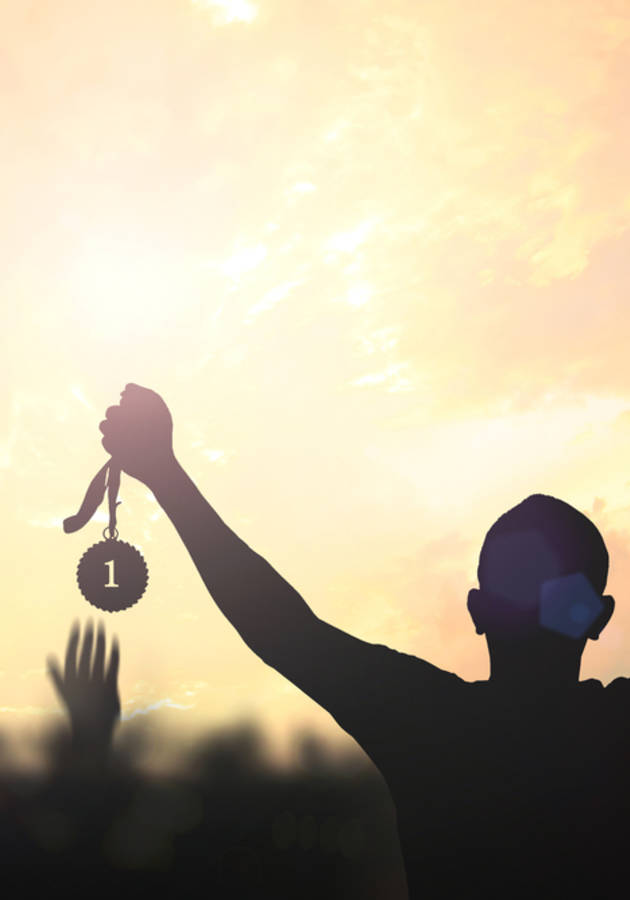 This microbook is a summary/original review based on the book: The Champion's Mind: How Great Athletes Think, Train, and Thrive

“Sports are 90 percent mental, and the other half is physical,” once said Yogi Berra, an 18-time MLB All-Star and the US’s greatest master of malapropisms. As usual, in his own strange way, he was right: when all is said and done, if you want to play like the best athletes, it is not enough just to be as physically dedicated as them. You need to think like them as well.

However, building the right frame of mind to become an elite athlete is not easy. As Jim Afremow, Ph.D. – one of the world’s leading sports psychology consultants – explicitly states, this requires “a program of psychological preparation and interconnected mental skills, mental strategies, and golden wisdom.” His bestselling 2015 book, The Champion’s Mind, offers such a program – albeit a bit messily through countless short, succinct sections written specifically “for today’s busy athletes, coaches, and parents.”

For today’s summary, we selected some of the more attention-grabbing of these sections and summarized them just for you. So, get ready to reach the pinnacle of athletic excellence and become a champion in your sport today!

Be your own champion

The thing that separates the top few from the many in any sport is mentality. “Among the top 100 players, physically there is not much difference,” states tennis great Novak Djokovic. “It’s a mental ability to handle the pressure, to play well at the right moments.” Basketball legend Kareem Abdul-Jabbar put it even more tersely: “Your mind is what makes everything else work.”

And the mind – just like every part of your body – is trainable, and can be perfected to suit your needs as a future champion. Here are some tips and tricks Jim Afremow shares with his readers to build mental strength:

A mind-over-matter approach doesn’t develop overnight. To build mastery, you need to try to focus on one or two of your mental skills multiple times each day. There’s no other way to build a strong and fortified foundation for mental mastery. The mental skills are:

The wisdom of a champion

In addition to mastering your mental skills, to become a champion, you need to attain proper depths of wisdom. Here are some strategies to do that:

Long-term survival of the most mentally fit

As difficult as it is to attain success, it’s child’s play compared to sustaining it. The greatest champions in history kept on winning long after climbing the podium the first time – and they didn’t stop doing that until retiring. To emulate their success, you need to combine daily devotion with long-range vision and planning. Here are some of Jim Afremow’s tips that should guide you on your path to greatness:

The Champion’s Mind may be a difficult book to summarize, but it is certainly an easy one to read. In fact, with one or two exceptions, you can probably read any of its innumerable stand-alone sections (that make up ten loosely organized chapters) between two subway stops.

However, bear in mind that basically all of the sections include “no-nonsense, to-the-point techniques” and offer “important steps for winning the mental game,” so as easy as it might be to read The Champion’s Mind, it is just as difficult to put it into practice.

And that, obviously, is this book’s main objective.

Be in it to win it. Playing so as not to lose is rooted in fear and puts you in survival mode. Playing to win is based on confidence and is all about thriving.

Dr. Jim Afremow is an accomplished mental game coach, licensed professional counselor, and the author of “A Champion’s Mind.” Even though his coaching and consulting practice is located in Phoenix, Arizon... (Read more)

More books on Sports and Self Help & Motivation