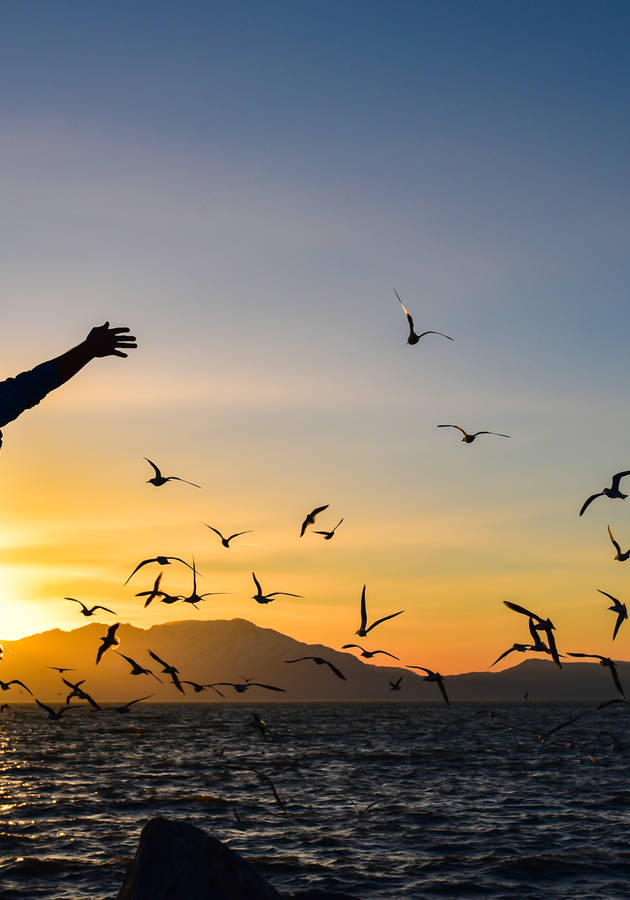 This microbook is a summary/original review based on the book: The Blue Zones: 9 Lessons for Living Longer from the People Who've Lived the Longest

“If you live the average American lifestyle, you may never reach your potential maximum lifespan. You might even fall short by as much as a decade,” writes National Geographic fellow Dan Buettner in “The Blue Zones.” Just ask the Sardinians, the Okinawans, the Seventh-day Adventists of the Loma Linda area, the inhabitants of the Nicoya Peninsula in Costa Rica, or those of the Greek island of Icaria! On average, they are healthier, slimmer, and mentally sharper – and they live far longer than you! It’s almost as if they exist in another dimension: the Blue Zone.

But what if you could pattern yourself after them? What if you could “get back that extra decade of healthy life that you may unknowingly be squandering?” What if you could live a longer and happier life? Well, that’s what “The Blue Zones” is mostly about, an exploration of the world’s confirmed longevity hotspots, distilling the world’s best practices in health and longevity while presenting nine lessons for a “de facto formula for longevity – the best, most credible information available for adding years to your life and life to your years.”

So, get ready to learn how to become a centenarian – and prepare to start your journey toward that coveted hundred today!

1. Move naturally (Or: Be active without having to think about it)

In Sardinia, for example, most of the people spend their lives working as shepherds, a profession that involves miles of hiking daily. In Okinawa, the centenarians garden for hours every single day. The Adventists of Loma Linda, United States’s only Blue Zone, often take nature walks. It’s your turn now. So:

“Hara hachi bu” is a Confucian adage all Okinawans know and practice. It means “eat until you are 80% full.” There’s a reason for that: it takes some time before the stomach tells the brain how full it is, so eating 80% is just enough. That is why the average daily intake of Okinawans is only about 1,900 calories.

In Genesis 1:29, God says to Adam and Eve: “Behold, I have given you every herb bearing seed, which is upon the face of all the earth, and every tree, in which is the fruit of a tree yielding seed; to you, it shall be for meat.” Unsurprisingly, the Adventists of Loma Linda, California, take this seriously and avoid meat altogether. The people of Sardinia, Okinawa, and Nicoya have been doing this for centuries as well, primarily because they’ve never had proper access to meat. So, they opted respectively for durum wheat (in Sardinia), sweet potato (in Okinawa), and maize (in Nicoya). A similar strategy can work for you as well:

4. Grapes of life (Or: Drink red wine… in moderation)

A glass of red wine or sake with friends is more than “not bad,” it’s great for both your health and longevity. So:

5. Purpose now (Or: Take time to see the big picture)

There’s a word in Japanese the Okinawans seem to love very much: “ikigai.” Loosely translated, its meaning corresponds to the French “raison d’être,” a reason for being. More literally, it can be translated as “the thing that you live for” – which is pretty much what the term “plan de vida” (a life plan) means to the Nicoyans of Costa Rica. To Buettner, both expressions refer to a simple question that you must answer if you want to make your life worthwhile: “Why do you wake up in the morning?” And how you can do that:

6. Down shift (Or: Take time to relieve stress)

They don’t call it the silent killer for no reason: stress is everything you don’t need in your life. “People who’ve made it to 100 seem to exude a sense of sublime serenity,” writes Buettner. “Part of it is that their bodies naturally slow down as they have aged, but they’re also wise enough to know that many of life’s most precious moments pass us by if we’re lurching blindly toward some goal.”

Meditation, mindfulness, yoga – they are all great! Choose whichever one of them works best for you so that you can slow down to the speed of life as soon as you can. Tortoises live longer than you for a reason. Take a look at Buettner’s quick guide to stress reduction:

7. Belong (Or: Participate in a spiritual community)

Centenarians in the Blue Zones seem to share another thing between them: faith. They believe in many different things, and they do so in many different manners. It doesn’t even matter if you are a Muslim, Christian, Jewish, Buddhist, or Hindu; what does matter is that you believe and firmly belong, through believing, to a strong religious community.

To Buettner, “the simple act of worship, is one of those subtly powerful habits that seems to improve your chances of having more good years.” Here are three strategies on how to achieve this:

8. Loved ones first (Or: Make family a priority)

“The most successful centenarians we met in the Blue Zones,” says Buettner, “put their families first. They tended to marry, have children, and build their lives around that core. Their lives were imbued with familial duty, ritual, and a certain emphasis on togetherness.” And these four tips can help you create a Blue Zone for your family:

9. Right tribe (Or: Be surrounded by those who share Blue Zone values)

You know what they say: your immediate surroundings make a large part of who you are – even more than your family. That’s why finding your tribe is perhaps “the most powerful thing you can do to change your lifestyle for the better.” A thorn between roses starts smelling better, but a rose between thorns withers away.

So, build up the inner circle of your Blue Zone using these three strategies:

Ever since its publication, “The Blue Zones” is a bestseller about longevity and aging nutrition. And for a reason: it’s research-based, science-backed, and actionable as hell! What more can one ask for from a book?

The secret to a long life is rather simple. Eat your vegetables. Have a positive outlook. Be kind to people. Smile.