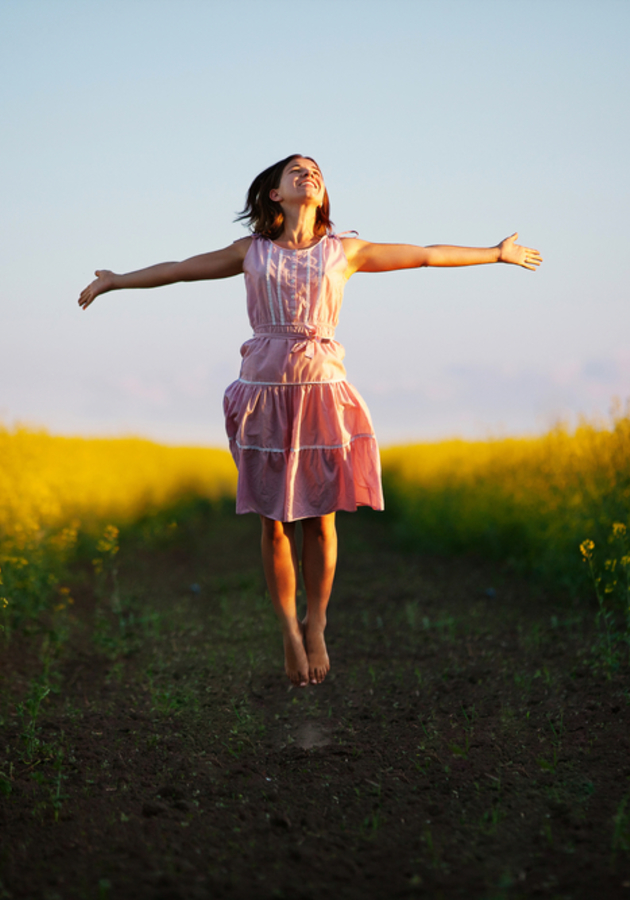 This microbook is a summary/original review based on the book: The Algebra of Happiness: Notes on the Pursuit of Success, Love, and Meaning

In May 2018, Scott Galloway, professor of marketing at the New York University Stern School of Business, chose to upload to YouTube an abridged version of his traditional, year-ending, three-hour lecture on the subject of happiness. The video garnered almost a million views in the first 10 days alone.

Based on it, Galloway’s 2019 bestseller “The Algebra of Happiness” shares not only its title, but also the introduction and many of the main ideas. The lecture, the video and the book all stem from a single question: “If one were to boil down the formula for happiness into a finite number of equations, what would they be?” Get ready to find out!

Happiness is a quadratic polynomial

Happiness is neither a constant nor a linear function, but rather a quadratic polynomial. To translate that into a language non-math majors will understand, happiness is an arc, the bottom part of a circle cut in half.

We usually start our lives off pretty high, in terms of happiness. Our childhood, teens, and college years are pure magic: “the stuff of Han Solo, beer, road trips, random sexual encounters, and self-discovery.” Then, once we graduate, life usually becomes heavy and starts going downward – and it doesn’t get any easier until our mid-40s. Coupled with the realization that the life we’ve dreamed of is the life of the few, these two decades are riddled with a lot of work, immeasurable amounts of stress, and even the inevitable deaths of our loved ones.

But then, in our 50s, things take a turn for the better. By then, our past experiences have taught us not only to value our skills and talents, but also our experiences and the world around us. The wonders of nature start looking like wonders indeed, and even tragedies start making sense in the grand scheme of things – of which we tend to get a good idea only after our children start looking and acting like us. For our children to inherit the world, someone must leave it behind. Recognizing that our time on earth is limited, we start smelling the roses and affording ourselves the happiness we deserve.

The lesson here is quite simple. In life, there are good times at the beginning and at the end – and a few difficult and messy ones in the middle. Persevere. “If in adulthood you find you’re stressed, even unhappy at times,” writes Galloway, “recognize that this is a normal part of the journey and just keep on keepin’ on. Happiness is waiting for you.”

Ratios: of personal life to work, and of sweat to sweat

Everybody knows somebody who’s got it all. They are not only successful and revered in their career, but also have a picture-perfect family, play in a band and volunteer at several humanitarian organizations on the weekends. Contrary to what some self-help books will tell you, these people are not mythical creatures, but inhabitants of the real world. However, they are even rarer than unicorns; they are the exception. Your happiness starts when you assume you are not one of them.

Unless you are a genius – or are somehow sure that you will be blessed with a lot of luck down the line – balance should not be your priority in your youth. Unlike the have-it-alls, balance when establishing a career is a myth; what is not is that later-life balance is “a function of the lack of it” in your 20s and 30s.

Those years are not going to be easy. Looking back, just like Galloway, you won’t remember anything but “late-nighters” at your office and deadlines met at the last second. But, like many other things, balance is a trade-off and there’s a price you have to pay if you want to have more of it in your life. If you cover more ground than your peers in your 20s and 30s, you’ll have the luxury to relax afterward. Conversely, if you relax in your youth, chances are you’ll fall behind the fast and the persevering people later in life. Don’t expect to find a user manual or a shortcut, and remember that strategy and endurance are more important than talent, when establishing a career.

And that brings us to another basic equation of happiness. In Galloway’s words, “The ratio of time you spend sweating to watching others sweat is a forward-looking indicator of your success.” In other words, nobody stops you from watching ESPN every night and all day Sunday, but don’t expect you’ll ever live the lives of the ones you’re watching. On the contrary, prepare for “a future of anger and failed relationships.”

Some basic equations of success

As defined by most dictionaries, success is the achieving of wanted or hoped-for results. Some wants and hopes are universal, while others are uniquely related to your character and being. Either way, to be successful at anything, they are prerequisites. After all, how would you know if you’ve reached the finish line if you’ve never bothered to draw that line? The following few equations should help you draw it right away:

Three equations about money (and other things)

Success is often measured in terms of money for a reason: money allows you to buy it. However, being rich is something very different from earning a lot of money. Find out how, through these three simple mathematical statements:

The true language of love is math

Success and money matter, but love matters much more. You can have everything in life and yet, if you don’t have love, it will probably feel as if you have nothing. In Galloway’s wording, “love and relationships are the ends – everything else is just the means.” So, “the most important decision you’ll make is not where you work or who you party with, but who you choose to partner with for the rest of your life.”

Just like bad marriage detrimentally affects all other aspects of life – in many cases, even after it ends – good marriage is advantageous in too many ways to list. To select just the vital few, happily married people live longer, have better physical and mental health, and are wealthier and more content with life than the rest of the population. This is all the inevitable result of the basic equation of love, one that goes even against the fundamentals of math: in love, one plus one is not equal, but greater, than two.

Being in a healthy marriage leads to shared expenses and responsibilities, better decisions, streamlined choices, and larger investments for the two people (both separately and as a couple). Nothing other than a good marital partnership can give you that in life. However, as too many people know quite well, having a spouse doesn’t mean having a partner, and finding a good partner is one of the most difficult things in life. It doesn’t have to be, if you ground your search for a partner in a simple equation: A + V + M = P2. Or, in words, “affectation plus values plus money equals partner squared.” Let’s break down the equation into its components:

Life may be too complicated to be described in a single mathematical formula, but apparently – as Scott Galloway skillfully demonstrates in “The Algebra of Happiness” – how to live life can be summarized in a few equations.

Extracted from his own life and coupled with hand-drawn illustrations, these equations are not only memorable, but also make things simpler for anyone unsure about their next step, or overwhelmed by the difficulty of making a non-reversible choice.

A lovely short book and an even better graduation gift.

To be a good marital partner, express affectation and desire as often as possible and, rather than keeping score, wipe slates clean regularly. Finally, don’t ever let your partner be cold or hungry – those conditions aggravate fights.

Scott Galloway is an American professor, serial entrepreneur, podcaster, public speaker, and bestselling author. He teaches digital marketing and brand strategy at the New York University Stern School of Business and is the a... (Read more)