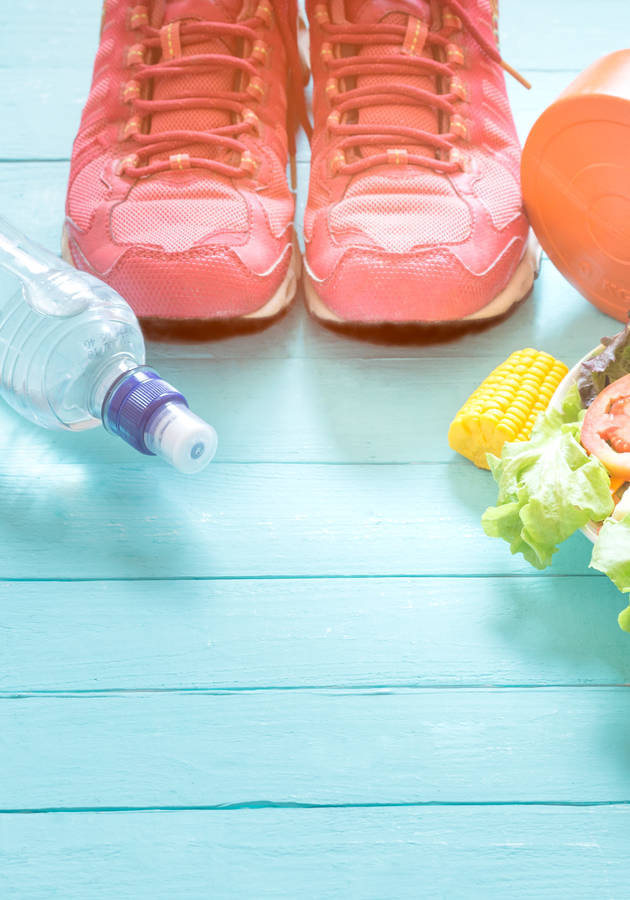 This microbook is a summary/original review based on the book:  The 4-Hour Body: An Uncommon Guide to Rapid Fat Loss, Incredible Sex and Becoming Superhuman

If you are bench-pressing 400 pounds and are at 5% body fat, then you are in the top one percent of humans, and you don’t really need Timothy Ferris’ “The 4-Hour Body.” However, if you are among the other 99%, then this is a book specifically designed to give you the most important 2.5% of the tools that deliver 95% of the results in rapid body redesign and performance enhancement.

At nearly 600 pages covering everything from the slow-carb diet to 6-minute abs, from pleasurable sex to the Uberman sleep, from swimming strokes to swinging techniques – Ferris’ 2010 New York Times bestseller offers an enviable plethora of tools, indeed.

Allow us to focus only on a few of them and get ready to learn how to lose 20 pounds in a month and how to trick yourself into succeeding in anything with a science-based, failure-proof strategy!

The fundamentals: the 2 essential MEDs of body sculpting

“In anything at all,” wrote memorably celebrated French writer Antoine de Saint-Exupéry in his memoir, “perfection is achieved, not when there is nothing more to add, but when there is nothing left to take away.” Very few sentences describe better “the cornerstone” of Ferris’ philosophy: the minimum effective dose.

Defined simply, the minimum effective dose – MED, for short – is “the smallest dose that will produce the desired outcome.” In other words, it is the critical point beyond which everything else is not only wasteful but even counterproductive. For example, at the standard air pressure, water boils at 212 F (100 C). This is the MED of the process: higher temperatures will not make water “more boiled” – they will just consume more resources that might be used for something else, far more productive.

To translate this into something even more comprehensible: if 15 minutes of tanning triggers a melanin response, spending five more minutes under the sun isn’t just redundant, but might result in burning and a forced break from the beach. “In biological systems,” concludes Ferris, “exceeding your MED can freeze progress for weeks, even months.”

Now, in the context of body redesign, there are two fundamental MEDs to keep in mind:

So, remember, more is often not better. It’s quite the opposite: resisting the urge to do more is what brings better results.

The Harajuku Moment: the one decision to become a complete human

Now, to even get in a situation to do more than required, you first need to start doing at least something. And to start doing things, you need some inspiration and resoluteness. Unfortunately, most people have an insufficient reason for action: they want to achieve something, but they don’t want to achieve it bad enough. They are, simply put, too comfortable where they are at the moment and too proficient in making up excuses. However, the main problem in their case has one name: they have never experienced a “Harajuku Moment.”

As defined by Ferris, a Harajuku Moment is “an epiphany that turns a nice-to-have into a must-have.” In other words, it is a revelatory experience, a sudden insight or intuitive understanding that makes you want to do something. Its importance can’t be emphasized enough. “There is no point in getting started until it happens,” Ferris writes. “It applies to fat-loss as much as strength gain, to endurance as much as sex. No matter how many bullet points and recipes I provide, you will need a Harajuku Moment to fuel the change itself.”

Chad Fowler – chief technology officer of InfoEther – knows this better than anyone: he’s the man who experienced the original Harajuku Moment. It happened, unsurprisingly, in Harajuku, Tokyo, where Fowler was with a group of friends to shop for some fabulous clothing. But after walking into several shops and trying on numerous outfits, he just gave up. “For me,” he said to one of his friends, “it doesn’t even matter what I wear; I’m not going to look good anyway.” And this was the moment that changed everything: Fowler suddenly realized that these words concealed a sort of feigned helplessness and that they weren’t telling the truth.

He would have looked good in some of these clothes had he been thinner, and that was not something beyond his control. You don’t go with the flow to get a better-than-average career or to earn some money. Why shouldn’t the same be true about your body as well? You have to put in some effort to get a six-pack.

Over the following year, Fowler managed to lose about 70 pounds. According to him, once he started, it wasn’t even that difficult. It was the Harajuku Moment that made it all easy. However, it was because he used numbers that the whole process worked.

And that brings us to the second reason why even the most effective people are terrible at following advice. Unfortunately, in addition to being unmotivated to change, most of us fear numbers, and we prefer to follow our intuition instead of consistently tracking our progress, even when we start introducing some differences in our lives. However, no consistent tracking means no awareness of improvement and the lack of knowledge equals in no behavior change. On the other hand, as Ferris writes, “consistent tracking, even if you have no knowledge of fat-loss or exercise, will often beat advice from world-class trainers.”

Why? Because numbers, as they say, don’t lie. In their absence, we are exceptionally capable of rationalizing everything and fooling ourselves into apathy and conformity. That’s why you hit the snooze button 12 times for two whole hours on any given Sunday. And that’s why very few people are capable of going through with a diet plan for more than just a month. If there’s one takeaway you can get from a century’s worth of behavioral psychology books, it certainly is that humans are quite irrational beings and that, by default, they break commitments to themselves with embarrassing regularity.

Fortunately, there is a way to engineer compliance via the following four principles of failure-proofing behavior. So, whenever you want to achieve something, be sure to:

The slow-carb diet I: the 5 essential rules

Now, back to our main task. If you want to lose 20 pounds of body fat in 30 days, you don’t need to focus on everything. You can achieve this by optimizing any of the following three factors: a drug/supplement regimen, exercise, or diet. Let’s turn our attention to the last one on this list: diet.

According to Ferris, the only diet besides “the rather extreme Cyclical Ketogenic Diet (CKD)” that is really effective is the Slow-Carb Diet. How does he know, you wonder? Well, because he is, quite literally, “a laboratory of one.” Meaning: he has tried most of the popular diets around, and the Slow-Carb was the only one that worked for him.

Fortunately, it’s pretty easy to implement it in your life: there are just five simple rules to follow and eight even simpler mistakes to avoid. Let’s start with the rules.

You can eat as much as you like of the above food items, but keep it simple: pick three or four meals and repeat them. And frequently eat, about every four hours, starting as soon as you wake up: make sure to have your first meal within an hour of opening your eyes. This is very important.

The slow-carb diet II: the 8 mistakes

In addition to following the five simple rules above, the slow-carb diet is also a lot about avoiding the following seven mistakes:

Both comprehensive and demanding, the “4-Hour Body” may be pretty mistitled, but it is certainly not ineffective.

Memorize this simple equation: measurement = motivation. As Ferris writes: “Seeing progress in changing numbers makes the repetitive fascinating and creates a positive feedback loop.” And you need nothing more than this to succeed.