On our 4th Anniversary, get 4 years of 12min Premium!

Secrets of the Millionaire Mind 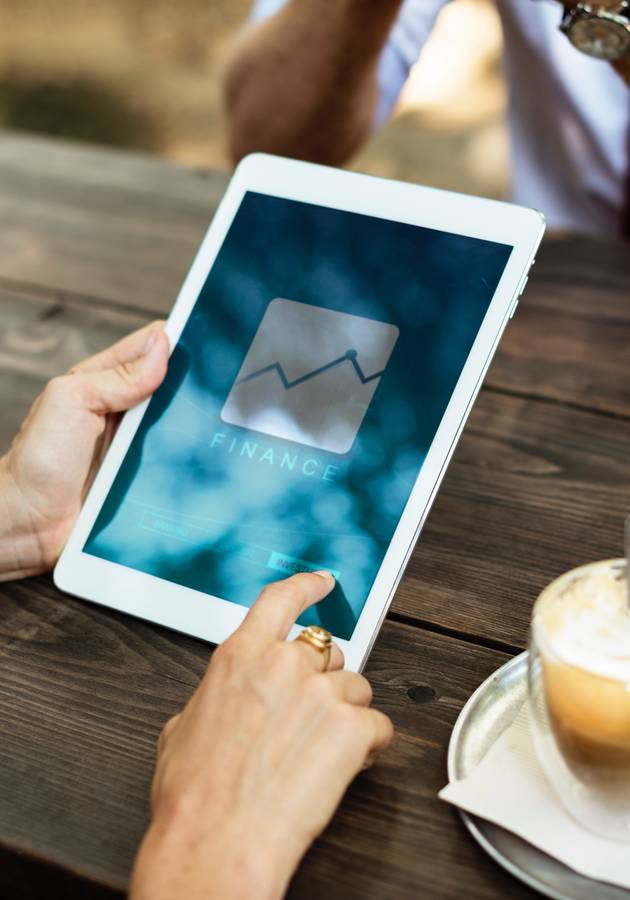 This microbook is a summary/original review based on the book: Secrets of the Millionaire Mind: Mastering the Inner Game of Wealth

In a 1978 interview for the Catholic Herald, British Prime Minister Margaret Thatcher defined poverty as “a personality defect.” Some three decades later, in his franchise-creating “Secrets of the Millionaire Mind,” Canadian author T. Harv Eker offered a 17-point guide for repairing this defect. “A lack of money is never, ever, ever a problem,” he writes inside. “A lack of money is merely a symptom of what is going on underneath.”

So, get ready to change your outer world by changing your inner one, and prepare to discover the 17 wealth files – that is, the 17 ways “rich people think and act differently from poor and middle-class people.”

Have you ever noticed how there is no such thing in this world as a really rich victim? On the other hand, there seem to be millions of poor people who are extremely good at the “blame game.” Its object? To come up with as many people and circumstances as they can, then point the finger at them without ever looking at the person in the mirror! This is not a pointless game – it gets the attention and empathy of many people – and even their love; but it has never gotten anyone money. So, from now on, when you hear yourself blaming, justifying, or complaining – cease and desist immediately. Remind yourself that you are the master of your fate and the creator of your life.

It’s impossible to win a game in any sports if you’re merely defending. And yet, many people expect to get rich by playing the game of wealth on defense. “If your goal is to be comfortable, chances are you’ll never get rich,” remarks Eker. “But if your goal is to be rich, chances are you’ll end up mighty comfortable.” You know what they say – to hit the moon, shoot for the stars! Forget about earning enough to pay the bills: your goal from now on is to become a millionaire and more!

Wealth file No. 3: Rich people are committed to being rich. Poor people want to be rich.

The number one reason people don’t get what they want is that they don’t know what they want. Rich people are one hundred percent certain they really want to be rich. This way, they send a clear message to the universe, and – in line with the “Law of Attraction” – the universe does its best to support them. If you have mixed messages in your life, the universe won’t understand what you want. So, stop thinking in terms of “what if” and “could have”: place your hand on your heart and say, “I commit to being rich.”

The “Law of Income” is simple. It states that “you will be paid in direct proportion to the value you deliver according to the marketplace.” In other words, the more you contribute to other people’s happiness or wellbeing, the richer you will become. Entrepreneurs and billionaires are nothing more but people who have solved problems for the majority of the population. The journey of becoming rich starts with the realization that your life is not just about you – but also about contributing to other people’s happiness. Think about your talents and competences. What are they? How can you help thousands and thousands of people? Think big – and play big!

They say that if something is important to you, you will find a way; and if it is not – you will find an excuse. Poor people are individuals with a lot of excuses. They make choices based on fear and see a potential loss in everything. Rich people, on the other hand, see potential growth and focus on rewards. If you want to be rich, remove the negative contraction in the question, “What if it does not work?” And stop saving money – start investing them today!

According to the teachings of Huna, the ancient Hawaiian wisdom, it’s important that we bless the things we want – because nobody wants to become something they resent. Unfortunately, the poor usually don’t like the rich, blaming them for their own misfortunes.

Wealth file No. 8: Rich people are willing to promote themselves and their value. Poor people think negatively about selling and promotion.

If you believe in your value, you shouldn’t be hesitant to market it to people who may profit from it. Actually, you should make this your duty. When you resent promotion – one of the biggest obstacles to becoming a millionaire – you actually resent helping other people. Start promoting your value to others with passion and enthusiasm.

According to Eker, “the secret to success is not to try to avoid or get rid of or shrink from your problems, the secret is to grow yourself so that you are bigger than any problem.” Put in even simpler words, if you have a big problem in your life, it means that you are being a small person. If you want to be rich, you should train yourself to handle any problem.

We are all conditioned to believe that it’s better to give than it is to receive. However, according to Eker, this belief is “total hogwash […] propagated by people and groups who want you to give and them to receive.” The math says that, for every giver, there must be a receiver and vice versa. So, if you are not willing to receive, someone else certainly is. And the universe is helping them instead of you. Become an excellent receiver – “open and willing to receive massive amounts of money into [your] life.”

Time is limited. So, when you choose to get paid based on time, you automatically put a ceiling on your income – the one mistake rich people never make. Requesting stock options over a better hourly rate may seem risky, but – to remind you once again – if your goal is comfort, then it isn’t a million dollars.

“What’s the use of having a cake if you cannot eat it?” – sarcastically asks Eker. For rich people, this is a rhetorical question: they want everything in life and don’t want to be told they have to choose between options. Middle-class people think, “Oh! The cake is too rich, so I’ll only have a little piece.” Finally, poor people – convinced that they never deserved even a piece of the cake – “order a doughnut and focus on the hole, and wonder why they have ‘nothing.’”

In one of its many variations, Parkinson’s law states that expenses will always rise in direct proportion to income. In other words, the more money you earn, the more money you’ll spend – saving pretty much the same amount. Rich people know this, so they focus on their net worth rather than on their working income. Don’t forget that “millionaire” is a word that refers to net worth, not income – and make it a policy to know your net worth to the penny.

Poor people don’t do many things well – other than mismanaging their money. Unfortunately, to get more money, you first need to be able to handle what you’ve already got. “The habit of managing your money is more important than the amount,” writes Eker. “Either you control money, or it will control you.”

Poor people work for money, and money works for rich people. Poor people see money as the result of hard work, so they work hard forever. Rich people, on the other hand, see “every dollar as a ‘seed’ that can be planted to earn a hundred more dollars,” so they work hard only for a few years in their lives. It’s time to get educated: learn about the investment world and start earning money in your sleep. Literally.

According to the “Process of Manifestation,” thoughts lead to feelings, feelings lead to actions, and actions lead to results. Therefore, actions bridge the inner and the outer world. Rich people know this, so they choose to be doers: they don’t let fear stop them, but use it as an instigator. “If you are willing to do only what’s easy, life will be hard,” says Eker. “But if you are willing to do what’s hard, life will be easy.”

“If you keep doing what you’ve always done, you’ll keep getting what you’ve always got,” thinks American entrepreneur Jim Rohn. If your way has only gotten you this far, then it’s probably not the right way. Commit to constantly learning and growing: rich people have been doing it since the dawn of time.

According to Eker, if you think like rich people think and do what rich people do, chances are you’ll get rich too. According to us, life is far more complicated than this, but then again, he is the millionaire while we’re just people summing up his book.

So, don’t hesitate to give his suggestions a try! After all, you can only win something at the end.

T. Harv Eker is a Canadian entrepreneur, bestselling author, motivational speaker, and the president of Peak Potentials Training. He made his fortune by opening one of the first fitness stores in North... (Read more)

Secrets of the Millionaire Mind is now available in the 12min app! Download now and read for free.

Secrets of the Millionaire Mind is now available in the 12min!

The microbook based on Secrets of the Millionaire Mind is already available on 12min. Leave your email and you will receive a invitation to download the 12min app. Our app is available for iPhone and Android and in it you will find all our microbooks in text and audio. By registering, you get 3 days of unlimited access!