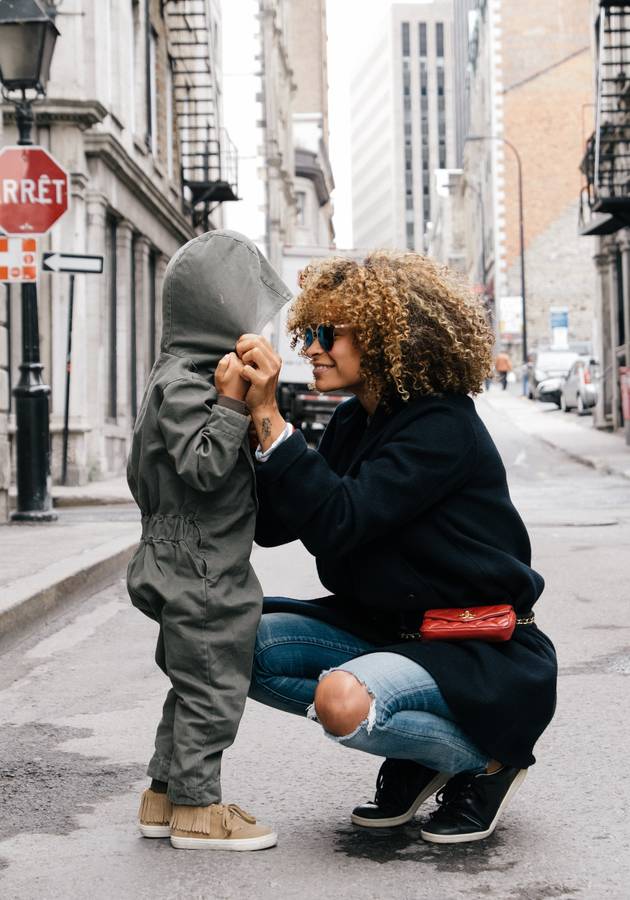 This microbook is a summary/original review based on the book: Rich Dad Poor Dad: What The Rich Teach Their Kids About Money That the Poor and Middle Class Do Not!

By his own admission, American businessman Robert Toru Kiyosaki had two dads: a poor one and a rich one. The first one was highly educated and extremely intelligent, earning a doctorate at two prestigious universities while on full financial scholarships. The other dad never even finished eighth grade.

While the first dad believed that the root of all evil is the love of money, the second claimed that the root of all evil is, in fact, lack of money – so he strived to earn as much as possible. Instead of working hard for it, he devised ways to let money work for him. Somewhat unsurprisingly, he died as one of the richest men in Hawaii, leaving tens of millions of dollars to his family, charities, and his church. Despite earning substantial income as a longtime professor, the first dad left only bills to be paid.

At the tender age of 9, Kiyosaki made an important and brave decision: to ignore the guidance of his real dad, the brilliant professor, and follow the advice of his best friend Mike’s father, the uneducated businessman who worked for himself. A culmination of his surrogate father’s teachings, “Rich Dad Poor Dad” unpacks the six great lessons Kiyosaki learned as his apprentice. So, get ready to learn them yourself and make the first steps on your journey toward financial literacy and economic independence.

Lesson No. 1: The rich don’t work for money

In 1956, when Kiyosaki was merely 9 years old, his rich friend Jimmy invited three of their mutual friends to his parents’ beach house, but not him – because he was poor. “Dad, can you tell me how to get rich?” he asked his father that evening. “Well, use your head, Son,” his father replied, smiling away the lack of an answer.

Of course, Kiyosaki wanted something better, so he asked his best friend Mike if he could arrange a meeting with his father. He was an owner of several warehouses, a construction company, a chain of stores, and three restaurants – so he had to know a thing or two about making money. At the meeting, Mike’s father didn’t waste any time to make Robert a simple take-it-or-leave-it offer: “You work for me, and I’ll teach you.”

Kiyosaki accepted the arrangement but grew restless and disappointed after no more than three weeks. Not only was he working for peanuts – earning mere 10 cents an hour – but, also, he hadn’t learned anything. So, he decided to confront Mike’s father and ask for a raise. Little did he know then that he had already absorbed the first lesson: life pushes everybody around, but while the poor give up or push back against their bosses, the rich use the pushing to change and grow into a better version of themselves.

This was only a part of the first lesson. The second part was even more important: most people accept working for 10 cents an hour instead of getting angry about it. The reason? They prefer the safety of a regular paycheck instead of the risk of following their passions – which are anger and love combined. The fear of not being able to pay their bills is what keeps most people working at a job. Rich people are rich because instead of choosing to work for money, they have money work for them. And that brings us to the second lesson.

Lesson No. 2: Why teach financial literacy?

Many people say, “Oh, I’m not interested in money.” And yet, they’ll work at a job for eight hours a day to earn it. However, time is a limited resource: you’ll never become a millionaire if you get paid by the hour. It’s simple math!

Wealth, in essence, is not about how much money you make – it’s how much money you keep. That’s why there are so many former professional athletes and lottery winners who’ve ended up poor – despite being millionaires at some point in their lives. Money, contrary to popular belief, doesn’t solve problems – it usually merely accelerates them. If the “cash flow pattern” running in your head is “spend everything you get,” you’ll be poor no matter how much you earn. An increase in cash will just result in an increase in spending.

This is the main problem of so many talented people around the world – including Kiyosaki’s real dad: they work hard to earn money, but don’t know how to manage it once they earn it. “What is missing from their education is not how to make money,” quips Kiyosaki, “but how to manage money. It’s called financial aptitude – what you do with the money once you make it, how to keep people from taking it from you, how to keep it longer, and how to make that money work hard for you.”

For this reason, financial literacy should be a compulsory subject in school. Kiyosaki claims that it would also probably be the easiest one, because learning by heart the following rule should get you a good grade in itself: “Know the difference between an asset and a liability, and buy assets.” It’s that simple.

Lesson No. 3: Mind your own business

But what is an asset, and what a liability? Simply put, an asset is what puts money in your pocket; liability, on the other hand, takes money out of it. The main difference between different classes of people can be illuminated along these lines: the rich acquire assets, while the poor and middle class acquire liabilities that they think are assets. The poorest have only expenses.

If you want to get rich, you have to start focusing on your asset columns instead of your income statements. “Financial struggle is often the result of people working all their lives for someone else,” writes Kiyosaki. “So, start minding your own business. Keep your daytime job, but start buying real assets, not liabilities.”

Minding your own business means building and keeping this asset column strong: once a dollar goes into it, never let it come out. Once again, instead of working for your money, make it your employee. The best thing about it is that money works 24 hours a day and can work for generations!

Lesson No. 4: The history of taxes and the power of corporations

Simply put, “if you work for money, you give the power to your employer; if money works for you, you keep the power and control it.” And this is of utmost importance in terms of taxes. As an employee, you have no choice but to earn, pay taxes, and spend the rest; however, as an employer, you can spend before paying taxes.

That brings us to the biggest secret of the rich – the secret that puts them way ahead of the pack: corporations. Corporations, as you well know, are not real things – just documents that create a legal body without a soul. However, this legal body ensures that the wealth of the rich is protected. The rich use corporations to present their personal expenses as corporate expenses, thus making certain that their taxes are kept at a minimum.

It may sound dodgy, but it is nothing but financial intelligence which, in Kiyosaki’s opinion, is “the synergy of many skills and talents,” a combination of the following four technical skills:

Lesson No. 5: The rich invent money

No asset is more powerful than our mind. If trained well, it can create enormous wealth; if not – it can leave you with unpaid bills. Essentially, this means that you have two options in life:

It’s not really a choice, is it? Unfortunately, millions of people make the wrong one because they are afraid of losing and want to avoid failure at all costs. “People who avoid failure also avoid success,” remarks Kiyosaki. Allow yourself to make mistakes – and learn from them. “Secure” and “smart” investments won’t make you money; in the real world, it’s the bold who get ahead.

So, start thinking outside the box. Look for opportunities missed by others, raise money, and invest it in the idea, while organizing smart people to put it into practice. It’s risky, sure – but all things that matter are. After all, it’s not like you knew the person you loved would say “yes” when you asked them out. But you did it anyway.

Lesson No. 6: Work to learn – don’t work for money

So, he chose to work to learn – even going so far to quit a secure job in the army and join Xerox to be trained in the art of marketing and selling. He knew that, in addition to managing your cash flow and your systems, being successful is also about managing other people. The gamble paid off: he became an owner of an investment company, and retired at the age of 47 as a multimillionaire. Follow his advice – and you might too.

It is not an exaggeration to say that “Rich Dad Poor Dad” is one of the cultural phenomena of our age. The longest-running bestseller on all four of the lists that report to Publisher’s Weekly, it was named USA Today’s “No. 1 Money Book” two years in a row, and has been translated into 51 languages. Moreover, it launched the extremely popular “Rich Dad” series of books, which includes over 20 titles and has sold more than 30 million copies worldwide.

These are only some of the reasons you should read this book. Thirty million Kiyosaki fans can’t be wrong, can they?

Unless you want to see them working hard for some high-school dropout, start teaching your children about money and finance as soon as possible! Too many things depend on your kids’ financial literacy to leave this to chance.

Robert Toru Kiyosaki is an American investor and entrepreneur. He is best known as the author of the perennial bestseller, “Rich Dad Poor Dad,” which turned his name into a brand, spawned a series of over 20 books, s... (Read more)