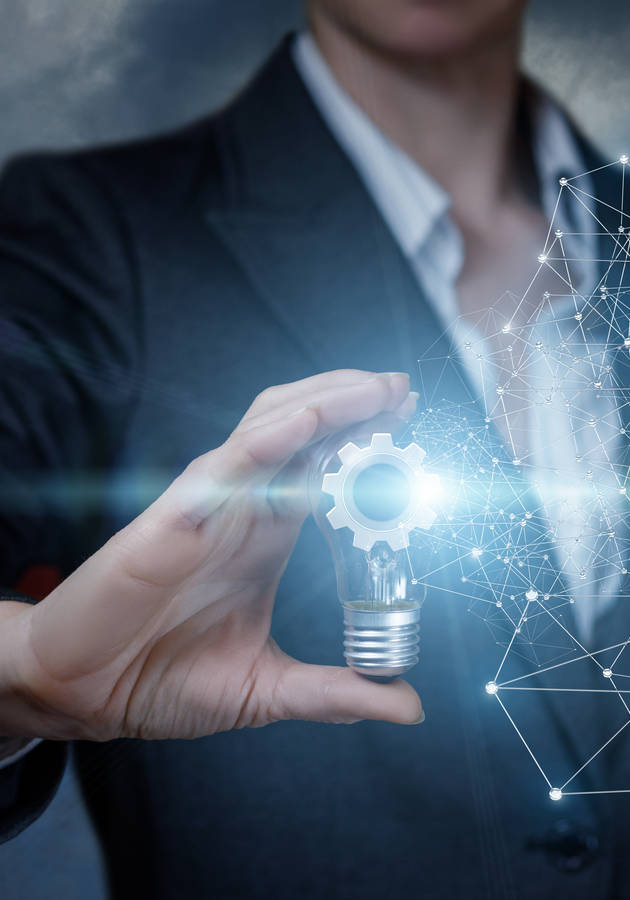 This microbook is a summary/original review based on the book: Principles: Life and Work

In 1975, when Ray Dalio was merely 26 years old, he founded an investment firm in his two-bedroom New York apartment. Today, at the age of 70, he is one of the 100 wealthiest and most influential people on the planet, and the firm, Bridgewater Associates, is the largest hedge fund in the world.

In “Principles,” Dalio explains – thoroughly and systematically – the approach that helped him achieve this. A behemoth of a book, at 600 tightly-packed pages, it includes hundreds of practical business lessons, most of them revolving around Dalio’s two fundamental beliefs: radical truth and radical transparency.

So, get ready to discover the principles that made Ray Dalio an icon of our century – and prepare to implement them in your life.

Failures are not impediments to progress – they are what makes progress possible. Early in the book, Dalio agrees wholeheartedly with this notion: “I believe that the key to success lies in knowing how to both strive for a lot and fail well.” To him, “failing well” means “being able to experience painful failures that provide big learnings without failing badly enough to get knocked out of the game.”

His book is about these “big learnings,” which he calls “principles” and defines as “fundamental truths that serve as the foundations for behavior that gets you what you want out of life.” So, in simpler terms, principles are clear and well-arranged learnings derived from past failures, which can be applied again and again in similar situations to help one achieve their goals.

A “curious, independent thinker who ran after audacious goals” ever since he was an ordinary middle-class kid from Long Island, Dalio learned his principles over “a lifetime of making a lot of mistakes and spending a lot of time reflecting on them.” In other words, he has failed a lot – so you don’t have to.

And that’s precisely why he’s passing along his principles. It’s not only because he’s at that stage of life when one wants to help others be successful rather than be more successful themselves – but because he would have been happy if people like Albert Einstein, Steve Jobs, Winston Churchill, and Leonardo da Vinci had shared their principles of success with him.

One principle to rule them all

Einstein, Jobs, Churchill, and da Vinci – you’ll probably agree – must have been immensely different people. Consequently, it’s difficult to suppose they all followed the same set of principles. After all, they were successful in fairly different areas of life. So, why should you follow Dalio’s?

The truth is, you really shouldn’t. Surprisingly, Dalio’s fundamental and all-embracing principle ostensibly undermines the idea of writing a book such as this. In his words, the principle goes like this: “Think for yourself to decide 1) what you want, 2) what is true, and 3) what you should do to achieve 1 in light of 2… and do that with humility and open-mindedness so that you consider the best thinking available to you.”

In essence, Dalio’s first principle takes into consideration the fact that principles are never just words put on paper: they are a mirrorlike reproduction of your values and true character. In other words, they are something that will affect all aspects of your life – many times a day. So, if you follow someone else’s principles blindly, you’ll not only go through life inauthentically but will also have to carry the burden of being exposed as a phony, on a daily basis. Few things can be worse than these two.

But, then, what’s the point of sharing your principles with the world? After all, Dalio’s principles express his values and character – not yours. The key is in the second part of Dalio’s first principle: “so that you consider the best thinking available to you.” Much better than starting from scratch is starting with something to probe and question. Some of Dalio’s principles will work for you, while others will not. But even in the second case, you’ll probably avoid making a mistake he’s already made.

Dalio’s five life principles form “the real heart of the book” – they are the overarching guidelines that have driven his approach to everything in life. Summarized, they look like this:

Arranged in three sets – culture, people, company – Dalio’s 16 work principles explain how the life principles of the numerous exceptional individuals at Bridgewater coalesced into a guiding value – the idea of radical idea-meritocracy. They are listed below under three categories.

To get the culture right:

To get the people right:

To build and evolve your organization:

A small part memoir and a larger part how-to guide, Dalio’s “Principles” is truly a one-of-a-kind book. Dubbed a “gospel of radical transparency” by The New York Times and “the ‘it’ book for businesses or careers in 2017” by Chicago Tribune, the book is a clearheaded, seemingly emotionless view from above on the road that took Dalio to the summit of life – the road usually not taken by the rest of us.

“Principles” is your chance to make the first, decisive step on this less traveled road – and it may make all the difference.

Be radically transparent and radically open-minded: know that you don’t know everything and be honest in this with yourself and other people. That’s the only way to grow.

Ray Dalio is an American hedge fund manager and philanthropist. One of the wealthiest and most influential people in the world, he started the investment company Bridgewater Associates out of his two-bedroom apartment when he... (Read more)