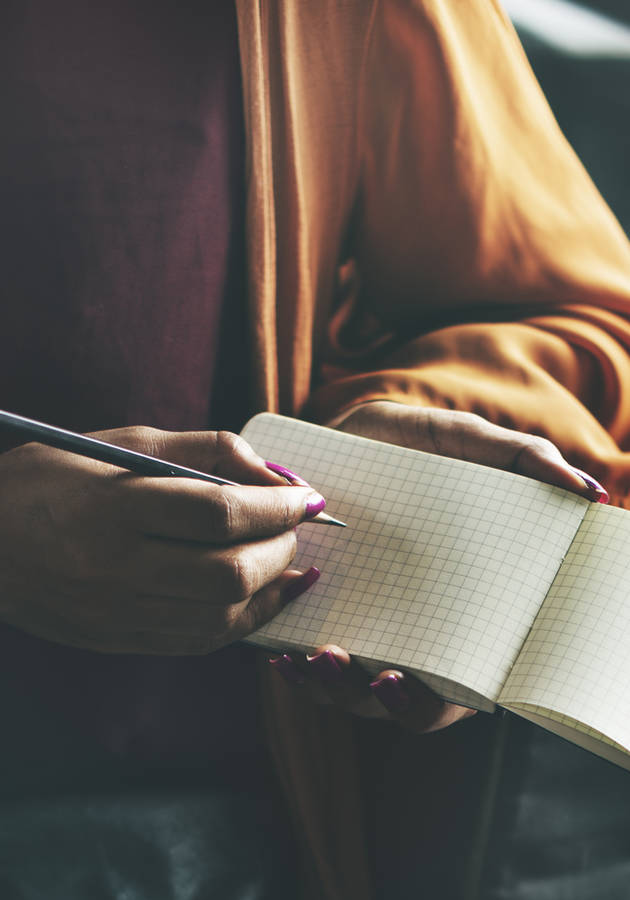 This microbook is a summary/original review based on the book: Originals - How Non-Conformists Move The World

Up until a few centuries ago, nobody really liked to be original. Quite the opposite, in fact: Shakespeare and Pope were admired for being able to successfully adapt old stories and styles for a new audience, and Laurence Stern’s Tristram Shandy, for example, was deemed just too novel and innovative to last.

And then the Romantics happened, and the concept of originality became one of the foremost ideals in Western culture. Nowadays, everybody wants to be original. It isn’t just a question of creativity anymore; it is also a question of wealth and prestige. After all, if the millionaires of today are the originals of yesterday, it pays off to be a non-conformist in the world of business as well.

And this is what psychologist and beloved Wharton School professor Adam Grant explores In Originals: the question of originality in the workplace.

It is not a theoretical discussion, though: while he is not shy of referring to a study here and there (after all, he is a scientist), Grant has chosen to present his subject in a much more interesting manner, delving into it by way of anecdotes and stories, and thus demonstrating, in eight all but standalone chapters, as many aspects of originality.

We’ll focus on the stories that attracted our attention the most—and share with you Grant’s manual on how to unleash your originality.

You might think being original is a talent reserved for the few, but as far as Adam Grant is concerned, it is nothing less than a choice which encompasses something quite risky: going against the grain.

To illustrate what this means in practice, Grant starts his book with the story of the online eyeglass retailer Warby Parker, a New York-based start-up founded by four Wharton students.

Back in 2009, one of these students pitched the company to Grant, offering him a chance to invest. However, the author turned down the offer because he knew well that Luxottica, “the 800-pound gorilla of the industry,” controlled over 80% of the eyewear market.

Hence, you can’t blame him for feeling that Warby Parker has no future: fighting the windmills is one thing, but fighting a gorilla is a completely different thing.

“If this were a good idea,” Grant thought to himself, just like many different people at the time, “someone would have done it already.”

Inspired by Zappos—then an innovative online shoe and clothing retailer, now a part of Amazon—they thought customers would be willing and happy to buy cheap glasses on the web provided they have an option to send them back in case they don’t like them.

It turns out that they were more than right!

Even though the students would have deemed it a success even if they sold a pair or two of glasses per day, in less than a month, they hit their target for the entire first year, ending up with a waiting list of 20,000 customers!

Needless to add, Grant still feels sad for not investing in the start-up when offered the chance.

“It was the worst financial decision I’ve ever made,” he writes, “and I needed to understand where I went wrong.”

And that’s how Originals was born.

Identifying original ideas is not a science—it is an art

At the beginning of the 21st century, an invention took Silicon Valley by storm.

“You have a product so revolutionary, you’ll have no problem selling it,” Jeff Bezos told the inventor. Legendary investor John Doerr went a step further, predicting the invention “would become more important than the internet,” and investing $80 million.

Steve Jobs was so fascinated by the product that he wanted to buy 10% of the company for $63 million; when the inventor declined the offer, Jobs offered to advise him for the next six months—for free.

What was the invention?

It was the Segway, a two-wheeled, self-balancing personal transporter.

As you now know, Jobs, Bezos, and Doerr were dead wrong: Segway failed to live up to their expectations, and it failed badly. Grant couldn’t identify a billion-dollar company when it was right in front of his nose; Jobs, Bezos and Doerr saw one where there was none.

How does this happen?

He points out that one is bound to make these kinds of mistakes if one doesn’t have enough experience (like him in the case of Warby Parker), but he also says that the same would be the case if one has too much experience (like Jobs and Bezos).

The failings of the former are evident: if you are not a fellow creator, you should at least be a customer to understand a market. As Warren Buffett says: you should really understand how a business works before you invest into one.

Having too much experience in a certain field is a hindrance of a different sort. You see, experts are rarely able to think out of the box—even if doing that was precisely what made them experts a long time ago.

Intuition is a strange thing: as Daniel Kahneman has demonstrated, it only works when you’re making judgments in a predictable environment. In other words, if you are a doctor and you’re confronting your patient’s symptoms, it’s only expected that your intuition will tell you the right thing: it has been, after all, shaped by similar experiences.

However, if you are a political forecaster or a stockbroker, the events of the past don’t have reliable implications for the present. And the same is almost always true when you encounter an original idea—it is, after all, by its very definition, new and unpredictable.

Even if your intuition has helped you in the past, it doesn’t mean it will help you now. That’s why Jobs and Bezos could see in Segway something Segway was not: their intuition was trained on different experiences, but they failed to make the distinction, thinking their hunch can notice anything new.

As we now know, it doesn’t work that way.

The narcissism of small differences: Creating and maintaining coalitions

Once you start doing something, creating and maintaining coalitions is necessary to keep the momentum going.

However, when this happens in something as tender as a business—and especially when originality and a lot of money are involved—even small differences can become a problem. However, as Grant demonstrates in Originals, in business allied enemies persevere longer than friendly back-stabbers, i.e., “frenemies.”

She was one of the first American women to use her birth name after marriage, the first Massachusetts woman to earn a college degree, and “the first who really stirred the nation’s heart on the subject of women’s wrongs.”

The founder and publisher of Woman’s Journal, Stone was an inspiration for both Susan B. Anthony and Elizabeth Cady Stanton, whose words are the ones quoted in the paragraph above.

Unsurprisingly, these three women—called  “the 19th-century ‘triumvirate’ of women's suffrage and feminism—worked together for a long time, coordinating their actions to achieve a common goal.

And then, soon after the end of the Civil War, people started discussing the Fifteenth Amendment to the US Constitution.

The problem was weird . You see, while Stone was in favor of the Fifteenth Amendment, Anthony and Stanton were against it.

It was out of line, they controversially believed, to give African-American men the chance to vote when women, regardless of their race, can’t, because this would create an “aristocracy of sex.”

Stone, on the other hand, though not happy that African-American men’s rights were put before women’s, supported the Amendment, hoping that it will be adapted in every State. Anthony and Stanton considered this support a sort of betrayal of the women’s cause, and for the next two decades, the women didn’t speak.

History repeated itself at least twice for the women’s suffrage movement: first, two members of Anthony’s organization split off to form a rival group, and then, after all these three women were dead, Alice Paul rejected the position of Carrie Chapman Catt, the leader of the national suffrage organization.

Grant tells these stories to demonstrate the importance of knowing your partners before you go into partnership. Even more, he uses it to point out that sometimes it’s smarter to believe them even less than your opponents : the latter will at least show consistent behavior.

Grant warns his readers that in a partnership, particularly in a business one, shared goals are not enough to keep partners together. Though shared values are great to have, he suggests, if you want to run a business, you need procedures and strategies.

“If you’re seeking to unleash originality,” writes Grant in the final chapter of Originals, “here are some practical actions that you can take.”

The first steps are for individuals to generate and identify (1-5), as well as voice and champion new ideas (6-10), in addition to a few to manage their emotions (11-15):

The second set of practical bits of advice is for leaders who want to stimulate original ideas (1-5) and build cultures that welcome dissent (6-10):

The third and final set of recommendations is meant for parents and teachers who want to help children become comfortable taking a creative or moral stand against the status quo:

“Originals is one of the most important and captivating books I have ever read, full of surprising and powerful ideas,” writes Sheryl Sandberg, COO of Facebook, in the “Foreword” of the book.

And even if this doesn’t happen, even if your world doesn’t change after you finish Originals, the book is so charmingly and alluringly written, and the stories and anecdotes it tells are so captivating, that, in the worst-case scenario, you can think of it as a sort of a documentary or a novel.

Either way, you can’t be poorer for reading it.

To use a quote from the book: “Argue like you’re right and listen like you’re wrong.” Also, never forget that even though being original necessarily means accepting some measure of risk, leaping before you look is just madness. “The most successful originals,” says Grant, “are the ones who reluctantly tiptoe to the edge of a cliff, calculate the rate of descent, triple-check their parachutes, and set up a safety net at the bottom just in case.”

Adam M. Grant is an American psychologist, professor, and author. He teaches organizational psychology at the Wharton School of the University of Pennsylvania. Gr... (Read more)