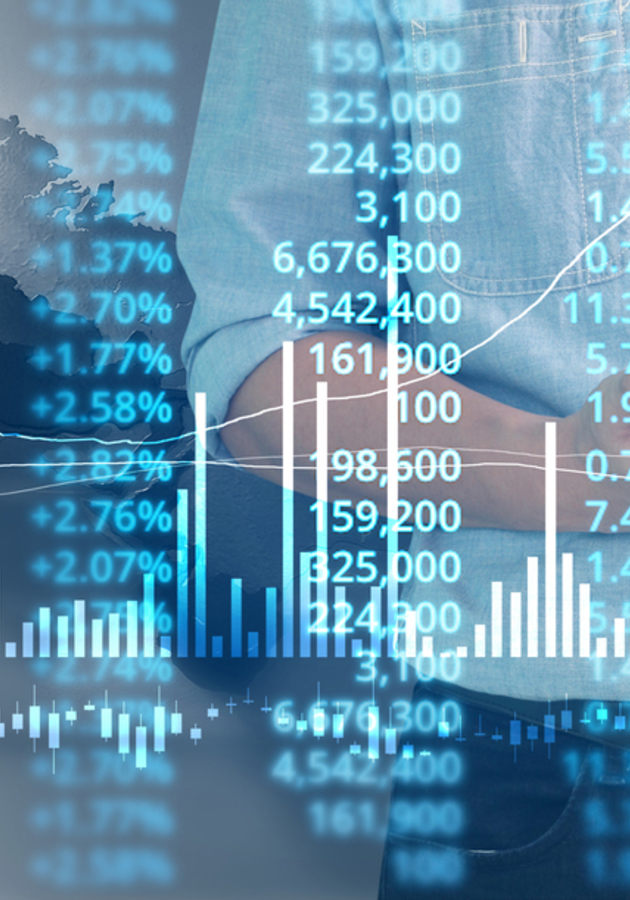 This microbook is a summary/original review based on the book: Naked Economics: Undressing the Dismal Science

In 1849, Scottish historian and philosopher Thomas Carlyle coined the derogatory term “dismal science” to refer to the newly emerging discipline of economics. Even though he had something else in mind – and even though he was dead wrong about it – the term itself has stuck: many people today do believe that economics is dismal, dull, and dense. “An economist,” a popular definition says, “is someone who is good with numbers but does not have the personality to be an accountant.”

The two assumptions of economics

Borrowing from the Irish playwright George Bernard Show, Nobel Prize-winning economist Gary Becker once said that “economy is the art of making the most of life.” Economics, replies Wheelan, is “the study of how we do that.” Whether we like it or not, there is a finite supply of everything in the world: clean water, diamonds, beach houses, carpenters, electricians, etc. And therein lies the fundamental economic problem: how do we allocate these things? Is it just and fair for someone to get more during the allocation than somebody else?

In other words, why do some people such as Bill Gates or Elon Musk have a larger claim on the world’s finite resources than everyone else? Or, better yet, why should a baseball player earn $30 million a year in the same country where one in five children is poor? No, we’re not talking about an African country, we’re talking about the United States – the richest country in the world. Is anything wrong with its economy? And if so, what?

Two answers to the allocation problem

There is a very famous Cold War anecdote about a Soviet official visiting an American retailer. “Very impressive,” he mutters after noticing the thousands of different products on the brightly lit aisles, “but how do you make sure that every store has all of these items?” The story is interesting because it shows the different ways people have tried to solve the fundamental problem in economics: impartial allocation in the face of scarcity.

Dissatisfied with the wage gaps and the frightening disparities in the Western world, over the course of the 20th century, the Soviet Union (and a host of other countries) attempted to reorganize the economy in a way that would make sure that everybody received an equal share of the resources. To do this, instead of allowing every firm to decide what to produce and at what price to sell it, they introduced something called central planning.

In a centrally planned economy, the government is responsible for everything related to the economy. In Soviet Union, government bureaucrats directed both the number of university students allowed to study literature in Moscow and the number of soap bars an Irkutsk factory was supposed to produce in a month. In the end, writes Wheeler, the task of directing everything proved overwhelming for the government and the system collapsed. True, in communist countries, the disparities weren’t as large as in capitalist countries, but the lack of competition led to a lack of incentive for success, and, consequently, to lower living standards. When all the ice creams are priced by the government, and when their prices are the same everywhere, what would motivate an individual or a firm to be better off?

In capitalist countries such as the United States, there is no central authority that tells firms what items to stock and at what price to sell them. This is called a market economy. At first sight, the concept might seem as just too anarchical to work, but, in reality, it isn’t so. “It is not from the benevolence of the butcher, the brewer, or the baker that we expect our dinner,” wrote Scottish philosopher Adam Smith in 1776, “but from their regard to their own self-interest. We address ourselves not to their humanity but to their self-love, and never talk to them of our own necessities, but of their advantages.”

In simpler terms, there are unintended social benefits of an individual trying to maximize their own utility or a firm attempting to maximize its profits. Acting solely in your self-interest, you are contributing toward an overall equilibrium between supply and demand, that is, between the quantity of a certain commodity that firms wish to sell at various prices and the quantity that individuals wish to buy. If firms can’t sell a commodity at a high price, they will lower the price; if they still can’t sell it, they will stop producing that commodity. Your job is to only buy what you want, and at a price you think is just.

The power of markets

“A market economy is to economics what democracy is to government,” writes Wheeler, “a decent, if flawed, choice among many bad alternatives.” Markets are consistent both with our views of individual liberty and our views of human nature. Therefore, they are “wildly successful at motivating us to reach our potential,” without being oppressive in the process. “The communist governments of the twentieth century controlled their economies by controlling their citizens’ lives,” notes Wheeler. “They often wrecked both in the process.”

The power of the market economy stems from several of its inherent properties:

Government and the economy

The market isn’t immoral: it is amoral. Put simply, it doesn’t reward exclusively the good or particularly the bad – it rewards scarcity, which has no inherent relation to value. That’s why diamonds are more expensive than water even though water is far more vital. The market, notes Wheeler, “does not provide goods that we need; it provides goods that we want to buy.” In other words, no matter how much we might need something, firms aren’t incentivized to produce that something if we don’t want to buy it. Conversely, they have all the motive to produce something else that is detrimental to everybody, provided enough people are willing to pay for it. Therein lies the biggest problem of the market: people almost always know what they want; however, they rarely know what they need.

For example, we all need clean air and a healthy climate. However, we take them as a given every time we want to buy a car. More importantly, we are not asked to compensate asthmatic children who will be made worse off by the exhaust our car generates nor are we asked to mail off a check to some Pacific Islander for contributing to his entire country going underwater. Even though our decision to buy a car directly affects these people, they don’t have a say in it. This is what constitutes something economists call an externality, which is when the social expenses of one’s behavior exceed their private costs. This is also where the market becomes a problem, rather than a solution to one. The crucial role for government in a market-based society is dealing with externalities such as this.

Different externalities are dealt with differently by different governments. Some externalities such as cigarettes are taxed, whereas others (such as drunk-driving) are banned. Yet a third group (such as noise) forms a grey area. However, even in grey cases, raising the private costs of an externality to match the social consequences should be beneficial. For example, should your neighbor have to pay you every time he plays the drums? If he did, he would probably play music less often or find a better location to be loud. That’s the second thing governments need to care about in a market-based economy: legal frameworks. By clearly defining and protecting relevant property and individual rights and by properly taxing externalities, rather than hampering them, governments actually help the market function properly.

The final role of the government in a market-based economy is providing public goods – that is, “things that make us better off but would not otherwise be provided by the private sector.” All public goods have two prominent characteristics: 1) the cost of offering the good to thousands of users is the same as the cost of offering the good to one user; and 2) it is impossible to exclude persons who have not paid for the good from using it. Think of parks and open spaces, for example, or of a missile defense system. Everybody gets something out of their existence, but would everybody pay for them if they were owned by a private company? Firms cannot force consumers to pay for these kinds of goods. Governments can. And, well, they should.

“Wheelan has produced a delightfully readable guide to economic literacy,” writes Burton Malkiel, the author of the wonderful “A Random Walk Down Wall Street,” in the foreword to “Naked Economics.” “By boiling economics down to its essentials, he makes the reader a more informed citizen who can better understand the major economic issues of the day.”

And indeed, if you are new to the science of economics, start here. You won’t regret it.

Economics isn’t dismal, it’s actually useful. The more you know how it works, the better all of your decisions will be, financial or otherwise.

Charles Wheelan is an American journalist and bestselling author. He is also a former Congressional candidate and current senior lecturer and policy fellow at the Rockefeller Center at Dartmouth College. He is best known as... (Read more)