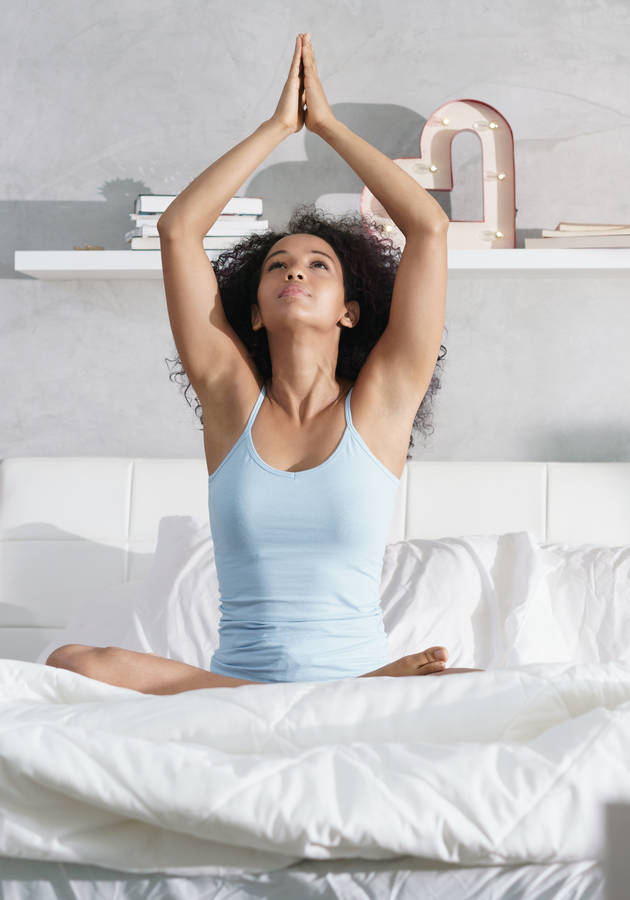 This microbook is a summary/original review based on the book: Mini Habits: Smaller Habits, Bigger Results

Twenty-five centuries ago, Chinese philosopher and mystic Lao Tzu beautifully formulated a truth old as time: “A journey of a thousand miles begins with one step.” In “Mini Habits,” bestselling author Stephen Guise takes his words not only seriously but pretty literally – and explains why the smaller your habit changes are, the bigger the final results might be.

So, get ready to introduce seemingly insignificant changes to your life and learn how to use them as a springboard to effortlessly turn into the person you’ve always wanted to become!

The one push-up challenge

Stephen Guise calls it the golden push-up. Strangely enough, it would have never happened had he not given up exercising altogether.

Guise was never really someone capable of forcing himself to exercise regularly. However, on December 28, 2012, he realized he wanted to change this aspect of his behavior more than anything else. And knowing that New Year’s resolutions have an abysmal 8% success rate, he opted against waiting for a couple of days to get things going. Instead, he decided to start exercising right there on the spot, kicking it all off with a 30-minute workout.

Regardless of his mind’s determination, his body refused to obey. He just couldn’t get himself motivated to do anything – and no amount of pep talk, up-tempo music, or visualizations could change that. It wasn’t just the time or the effort of the 30-minute workout that intimidated him: he was overwhelmed by the idea that it was just the beginning of a long journey. There was a vast distance between him and the body of his dreams, and this discouraged him to even make the first step.

“But, what if it is a really small one – the smallest one imaginable?” – he asked himself. What if he could do just a single push-up and be done with it? “How pathetic!” – he laughed off the idea almost immediately. “One push-up isn’t going to help anything. I really need to put in more work than that!” In the end, defeated as he was, he realized that he couldn’t think of a better idea. So, he got down on the ground, did one push-up, and – as he says – “he changed his life for good.”

You see, when Guise got into the push-up position, his muscles awoke. He didn’t stop at the first push-up: he did a few more. Next, he challenged himself to do a single pull-up – and the same thing happened. He continued doing this with other exercises as well, and by the end of them, he realized he had completed a 20-minute workout.

This marked the beginning of “The One Push-up Challenge” – Guise’s long-term strategy to do a push-up daily. In time, his body got used to exceeding this “beyond-easy” objective, and, by June, he started going to the gym. Exercise became part of his routine, and his fitness desires became reality. And it all started with a single push-up.

Mini habits: what are they and why they work

To be more precise: it wasn’t the single push-up that made the difference. It was the decision to make a single push-up every day. And that is what a mini habit is. If a definition of a habit is  “something that a person does often in a regular and repeated way,” a mini habit is a much smaller version of the same. It is, in the words of Guise, “a very small positive behavior that you force yourself to do every day.” Want to form a habit of doing 100 push-ups daily? A mini habit means doing one. Want to write 2,000 words per day? A mini habit means writing 50.

Of course, writing 50 words per day doesn’t mean much: by the end of the year, you will have written about 20,000 words, which amounts to an average novella, say, “The Old Man and the Sea” or “I Am Legend.” You will need your whole life to write a “War and Peace.” However, that’s not the point of mini habits. Mini habits work because of the positive feedback loop they create, and because this helps you not only meet but exceed them. In a way, mini habits are the natural result of the following few facts related to human nature and habit creation:

Mini habits can easily transform intentions into actions – they are, as Guise says, “too small to fail.” They reduce internal resistance to a minimum, so you don’t really need a lot of discipline to turn them into a daily routine. And even if you don’t exceed your small requirements, you will still be better off with a mini habit in the right direction as opposed to having no habit at all. Last but not least, mini habits always work. “This is one of the very few systems that practically guarantees success every day thanks to a potent encouragement spiral and always-attainable targets,” writes Guise. “Mini habits have made me feel unstoppable; prior to starting mini habits, I felt unstartable.”

The science behind mini habits: willpower vs. motivation

All of your habits started in a new behavior. And all of your new (or nonhabit) behaviors were once started by using motivation or willpower. These two are inversely related, meaning the more motivation you have to do something, the less willpower you need to get things going.

This is why most self-help programs are rooted in motivation. The problem with this, however, is quite insurmountable: as powerful as it can sometimes be, motivation is pretty unreliable. You can’t really depend on being equally driven, on a daily basis, to go to the gym, write a single page of your novel, or skip your breakfast. And if you miss just one or two days, your brain will get the wrong impression and your long-term program is bound to collapse. In other words, motivation is the wrong strategy for building habits.

Unlike motivation, willpower is far more reliable. If you want to do something bad enough, you will probably do it regardless of how motivated you are. Well, sort of. Willpower too is not an unlimited resource. As you know full well from experience, you can easily run out of it. Studies have shown that there are five main causes of willpower depletion: effort, perceived difficulty, negative affect, subjective fatigue, and blood glucose levels. So, if you can successfully overcome these five obstacles, you should be able to effectively turn a new behavior into a habit – by sheer willpower. And that’s why mini habits are so great: they are your willpower’s best ally in its constant fight against said obstacles. And here is why:

Now that you know what mini habits are and why they work, it’s time we go over Guise’s “step-by-step application guide to choose and implement your own mini habits”:

The philosophy of “Mini Habits” can be summed up in a single paragraph, but that paragraph might be one of the most powerful self-help ideas you’ll ever encounter.

If there was ever a book that can make you write, read, or exercise regularly – this is that book. It doesn’t, however, seem so applicable in the case of other habits  such as, say, punctuality, studying, and dieting.

Choose a habit you’d like to acquire and break it down to its smallest steps. That’s your mini habit. Now start practicing it daily.

More books on Self Help & Motivation and Productivity & Time Management