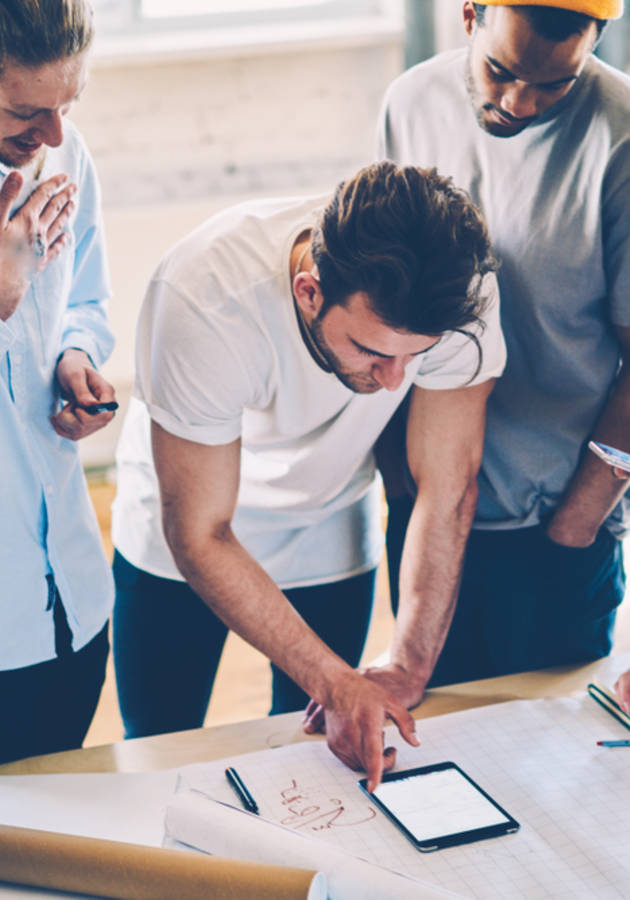 This microbook is a summary/original review based on the book: Making Meaning: How Successful Businesses Deliver Meaningful Customer Experiences

Mass marketing is a thing of the past, but so is niche marketing as well. In plain words, people buy radically different than they used to. “As opposed to simply responding based on features, price, brand identity, and emotional pitches, consumers increasingly make their purchasing decisions based on deeply valued meanings that companies evoke for them through their products and services,” write the authors of “Making Meaning.”

It is the nature of these meanings – and the process of their creation and development – that this brief but immensely informative book by Steve Diller, Nathan Shedroff, and Darrel Rhea deals with. So, get ready to make your first step in the era of meaningful consumption, and prepare to learn how best to address the human need for meaning in the 21st century.

The road to meaning: a brief evolution of 20th century marketing

Historically, sellers of products and services tried numerous different ways to approach the market. In broad terms, however, it is not a simplification to say that they tended to move from the general to the specific, from what benefits the production process to what benefits the final consumer. To be more precise, one can say that during the 20th century, ideas about marketing evolved in three phases:

The value of meaningful experiences: from identity to experience

For most of its history, marketing was all about the 4 P’s: product, placement, promotion, and price. The better the first three and the lower the last, the greater the chances you’ll succeed.

But then, during the last quarter of the 20th century, something happened – and it happened in most mature markets: thriving in a world of abundance with their basic needs more than satisfied, people started looking for something more than a product or a price. And this something wasn’t tangible or easily definable: it was the moment, the experience, the meaning of it all.

At the beginning of the 20th century, marketing was more than secondary to the quality of a product. Then, for most of the century, it was all about added features and varieties, before niches and benefits became all the rage – thanks to the eccentricities and quirks of the flower children. However, as humanity entered the 21st century, products, features, and benefits became a thing of the past: the creation of meaningful experiences is what matters.

Starbucks, for example, delivers an all-around meaningful experience that is somehow worth thrice the normal price for a cup of coffee. Just as well, Southwest Airlines managed to create an experience that is worth the inconvenience of no seat reservations. The difference between these companies and their competitors is that their products are just small cogs in massive mechanisms, just minor details in a bigger picture. That is what an experience is all about, it “reflects a company’s effort to be consistent in its value proposition and its expression in every connection with a consumer.”

Of course, consistency is not enough to make an experience compelling, valuable, and relevant – it must also deliver meaning, something central to our experience of reality nowadays. Meaning is a “connotation, worth, or import” – that is, something a consumer can relate your product to that is not necessarily your product. You don’t watch movies because of the movies themselves – but because they make you feel beautiful. Just as well, you don’t go to Starbucks to buy a cup of coffee – you go there because it makes you feel warm, cozy, and stress-free, and because it makes you feel as if you belong in a hip and smart community. After all, “I’m going to Starbucks” sounds much better than “I’m going to get a cup of coffee.” Well, the difference is a meaningful experience.

A world of meaningful experiences: the 15 core meanings

After conducting more than 100,000 interviews and analyzing the inner workings of the most successful companies of today, Diller, Shedroff, and Rhea compiled a list of the 15 most recurring types of meaningful experiences. Of course, the list is not exhaustive, but these 15 core meanings appear to be universal among people’s values. Here they are, in alphabetical order:

To deliver any of these 15 meanings, modern companies must make sure, from the start, they understand which are their customers’ needs and what specific meaningful experiences do these customers want. This asks for interdisciplinary teams and an expansion of the role of design in the manufacturing process. “Rather than thinking of design as a function limited to visual expression or engineering,” write the authors, “we need to recognize design conceptually as both the intent and the process of integrating functional, economic, emotional, or social benefits within meaningful context.”

Design’s role and power in the development of meaningful experiences can be articulated into seven principles:

These seven principles should guide the process of development of meaningful experiences that can be broken down into five distinct phases:

At about 150 pages, “Making Meaning” is a quick read. Surprisingly, however, it is immensely informative and enjoyable as well.

Even a decade and a half after its publication, there are a few better introductions to the ongoing era of meaningful consumption than this 2005 booklet. But then again, in the words of Ogilvy’s Brian Collins, “it’s written by people who not only drew the map but blazed these trails in the first place.”

People don’t buy products anymore, but experiences. So, say goodbye to the 4 P’s of marketing and replace them with the seven principles of design sooner rather than later.

Darrel Rhea is an eminent strategic design consultant who built his career around customer-focused strategic design research and design innovation. He has degrees in design and psychol... (Read more)

Nathan Shedroff is one of the pioneers in experience design, interaction design, and information design. He is also an entrepreneur and builds experiences in... (Read more)

Steve Diller has more than 20 years of marketing research and consulting experience and is also immersed in product innovation and media content pract... (Read more)