How to Win Friends and Influence People - critical summary review 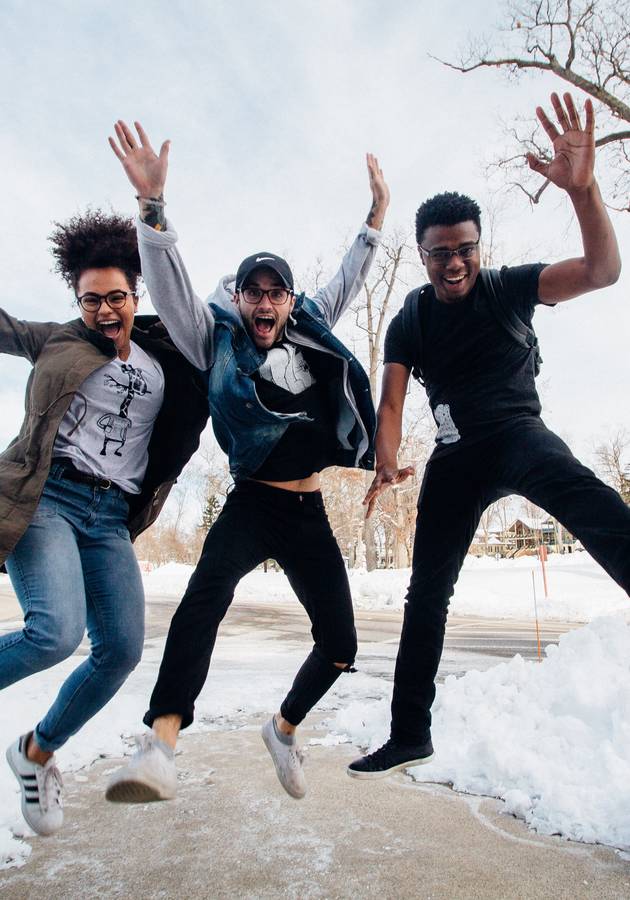 This microbook is a summary/original review based on the book: How to Win Friends and Influence People

In 1859, a little-known Scottish government reformer named Samuel Smiles published his masterpiece, titled “Self-Help.” The book – dubbed “the bible of mid-Victorian liberalism” – made him a celebrity overnight and gave the name to a new genre of books written with the explicit intention of helping their readers change their habits, solve personal problems, or improve some aspects of their professional life. However, the genre was on the margins of the mainstream until American lecturer Dale Carnegie took writing self-help books seriously and made it his full-time job.

Published in 1936, his magnum opus “How To Win Friends and Influence People” is one of the ultimate bestsellers in history, having sold over 30 million copies across the globe. The fact that it was also included in Time magazine’s list of the “top 20 most influential books ever written speaks volumes about its importance and timelessness. So, get ready to discover what all the fuss is about and prepare to learn how to make people like you and how to win them to your way of thinking!

“As much as we thirst for approval, we dread condemnation,” said once Hans Selye, a pioneering Hungarian Canadian endocrinologist and the man who first demonstrated the existence of biological stress. This idea lies at the foundation of Carnegie’s holy trinity of people-handling techniques, which, in turn, are the basis of his entire philosophy and worldview.

When the New York Telephone Company made a study of telephone conversations to find out which word was the most frequently used, they weren’t surprised by the results: it was the personal pronoun “I.” It was used 3,900 times in 500 telephone conversations, about eight times in each! However, if you want to make other people like you, you must stop talking about yourself – and start talking about them. Here’s how:

Twelve ways to win people to your way of thinking

According to 17th-century English poet and satirist Samuel Butler, “a man convinced against his will – is of the same opinion still.” To win people to your way of thinking, you must find a method by which you’ll change their minds without them knowing. These 12 pieces of advice should help:

A combination of charm and the right number of compliments can help you change anyone without giving offense or arousing resentment. And that’s what good leadership is all about! Master it through the following nine steps:

“How To Win Friends and Influence People” is the most successful and the most influential self-help book ever written. You shouldn’t need any other reason to read it.

People are not creatures of logic, but creatures of emotion, bristling with prejudices and motivated by pride and vanity. Win them by being sincere, empathetic, friendly, and encouraging.

Dale Carnegie was an American lecturer and bestselling author, one of the pioneers in the fields of self-improvement, corporate training, and public speaking guidance. He wrote a dozen books and about as many course bo... (Read more)