How Not to Die - critical summary review 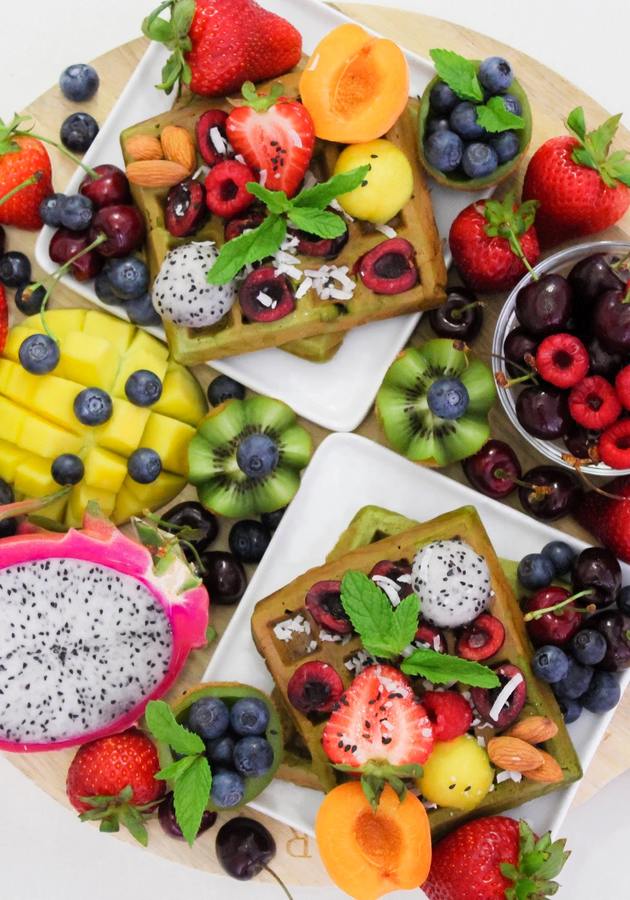 This microbook is a summary/original review based on the book: How Not to Die: Discover the Foods Scientifically Proven to Prevent and Reverse Disease

The 15 leading causes of death claim the lives of more than 1.5 million Americans every year. “How Not to Die” isn’t a book about how to treat these acute or chronic illnesses, but rather a book about what to eat in order to prevent them. So, get ready to change your diet – as well as the length and quality of your life!

Being unhealthy – for a longer period of time

There may be no such thing as dying from old age. A 2005 Swedish autopsy study entitled “Do Centenarians Die Healthy?” published in “The Journal of Gerontology” discovered that not one of the 42,000 deceased people examined died of old age. Though most were perceived to have been healthy just prior death, all of them were found to have eventually succumbed to some disease, most commonly a heart attack.

Six years after this study, a disturbing analysis of mortality and morbidity appeared on the pages of the same journal. Its objective – to discover not just if Americans live longer now compared to about a generation ago, but also if the quality of their lives has improved. You likely know the answer to the first question since it’s repeated frequently by hopeful authors in optimistic books celebrating progress: yes, we do enjoy longer lives than at any time in human history. But are those extra years healthy ones?

So, even though Americans live longer than previous generations did, they live fewer healthy years today than before. The reason? Diet. “Most deaths in the United States are preventable, and they are related to what we eat,” writes Greger straightforwardly. “Our diet is the number one cause of premature death and the number one cause of disability.” And yet, Greger points out from a 1998 study of almost 5000 patients and 140 physicians, “the average length of time primary-care doctors spend talking about nutrition is about ten seconds.” Why?

It’s not difficult to guess why nutrition is less important to modern-day doctors than pills are. Simply put, doctors earn money for prescribing pills and doing surgeries, but are not compensated for giving healthy eating directions. In addition to constantly advertising their products, big pharmaceutical companies spend millions of dollars recruiting medical experts to prescribe them. As a result, global spending for prescription drugs is surpassing 0.65 trillion dollars annually – with the United States accounting for almost one-third of this market!

More importantly, owing to this fee-for-service medical model, Americans have grown accustomed to the idea that diseases and manners of death are genetically preprogrammed. However, “for most of the leading causes of death, the science shows that our genes often account for only 10 to 20% of risk at most.” Case in point: identical twins separated at birth get different diseases and die from different causes on account of their different diets. “Just because you’re born with bad genes doesn’t mean you can’t effectively turn them off,” remarks Greger.

If you still think this an exaggeration, consider the humble honeybee. Though queen bees and worker bees are genetically identical, queen bees live up to three years, while workers only live up to three weeks. The difference between the two is diet, more specifically a substance called royal jelly which queens are fed with from birth and workers aren’t allowed to eat. “The queen has the exact same genes as any of the workers, but because of what she ate, different genes are expressed, and her life and life span are dramatically altered as a result,” emphasizes Greger.

It’s pretty much the same with people. Believe it or not, “the rates of killers like heart disease and major cancers differ up to a hundredfold among various populations around the globe.” As a result, just moving from a low- to a high-risk country changes the disease rates for a person. As striking as it may sound, Japanese Americans in their 40s can have the same heart attack risk as Japanese people in their 60s – provided, of course, they have adopted the American diet. When it comes to health, genes are far less important than lifestyle – which accounts for about 78% of chronic disease risk! “Maybe it’s time we stop blaming genetics and focus on the more than 70% that is directly under our control,” writes Greger. “We have the power.”

How not to die from several diseases

Preventing chronic diseases is all about adhering to four simple healthy lifestyle factors: not smoking, not being obese, getting a half hour of exercise a day, and eating healthier. “How Not to Die” is a book about the last one of these factors or, more precisely, about one particular evidence-backed diet: the whole-food, plant-based diet. In essence, it is “an eating pattern that encourages the consumption of unrefined plant foods and discourages meats, dairy products, eggs, and processed foods.” Its beneficial effects are too numerous to list and may be best illustrated in relation to the three leading killers of Americans:

A more plant-based diet may help prevent, treat, or reverse most of the leading causes of death in the United States. However, as Greger says, not all plant foods are created equal. There are some that have special nutrients not found anywhere else, and there are others that contain in abundance nutrients found in other foods as well. Owing to years of experience and experiments, Greger has developed a Daily Dozen checklist that should help you incorporate the foods he considers essential to your optimal diet. You don’t need to follow it perfectly, but if you aim to achieve it every single day, you will live a healthier and longer life. Here are Greger’s daily recommendations:

In 1903, Thomas Edison predicted that the “doctor of the future will give no medicine, but will instruct his patient in the care of [the] human frame in diet and in the cause and prevention of diseases.”

A century later, unfortunately, we’re still a long way off from this prediction. But books such as Dr. Greger’s “How Not to Die” move us closer to its realization. And we should be more than thankful for that.

The phrase “you are what you eat” is at least two centuries old. It’s become cliché because it’s true – science says so. Want to live longer and better? Go for a whole-food, plant-based diet. You’ll never regret it!

Michael Herschel Greger, MD, is an American doctor, bestselling writer, and keynote speaker on public health issues. He is best known as a fervent critic of the standard American diet and as a... (Read more)

Gene Stone is an American editor and writer. He is best known as the ghostwriter or co-author of several important or bestselling books, such as Stephen Hawking’s “A Brief History of Time” and Tim Sanders’ “Love Is the K... (Read more)