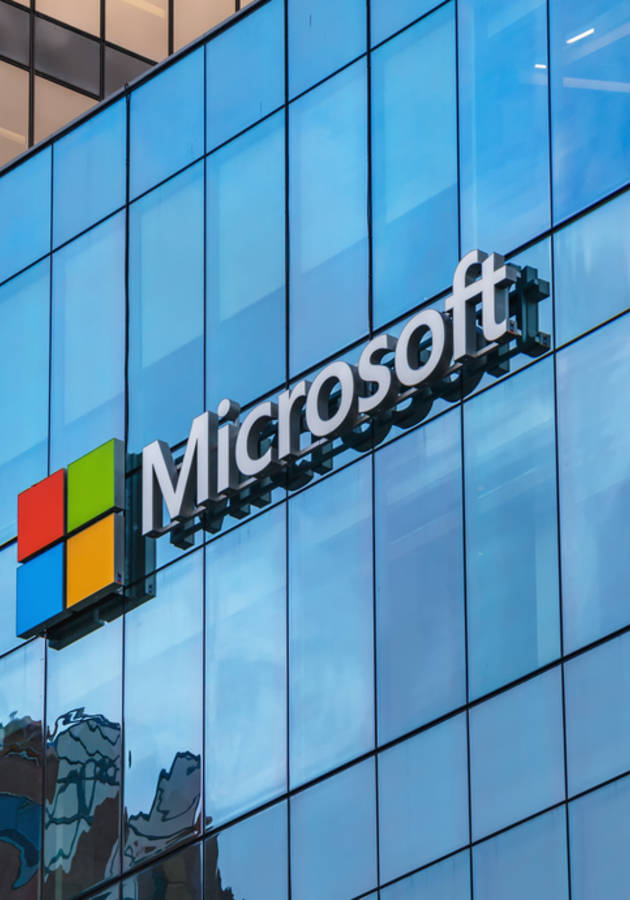 This microbook is a summary/original review based on the book: Hit Refresh: The Quest to Rediscover Microsoft's Soul and Imagine a Better Future for Everyone

The Timelines in this book form an interesting analogy and eulogy to the evolution of Personal Computing. 1992 marks the beginning of the Journey of Nadela in Microsoft. Nadela outlines his start with the statement “Microsoft authored the PC revolution, and our Success-rivalled only by IBM in a previous generation- is legendary”. This line perhaps in all means sums up the tonality of the book from here-on. It’s like a statement to the patrons and readers of this book .This is not a piece of literature which will downplay the scores to appear modest and impartial. This book is about Nadela and Microsoft. It will be pompous, in your face and maybe exaggerated a bit. There are no pulling stops on this roller coaster journey into the 2nd Journey of MICROSOFT. It will be as boisterous as its Company’s expansion drive to become the world’s most Profitable Company. Nadela goes straight without much ado to outline the chaos that superseded his entry. He catalogues the scenario.”Innovation was being replaced by bureaucracy. Teamwork was being replaced by Internal Politics. We were Falling Behind.” The tone of it is eerily similar to Journalists reporting War from the Battle lines. It sounded strangely disconnected and impartial. It sounded like the words of an Outsider. However the next few lines, he establishes and reiterates what he is in the ranks of Microsoft. Outlining the works of a Cartoonist portraying the ranks of Microsoft in poor light, he reminisces, “As a 24 year veteran of Microsoft, as a consummate insider, the caricature really bothered me. But what upset me more was that our own people just accepted it.” There was about to be a Paradigm shift in the way the Company operated, its core values and it’s Culture. Under Nadela, Microsoft was about to get a Cultural Makeover.