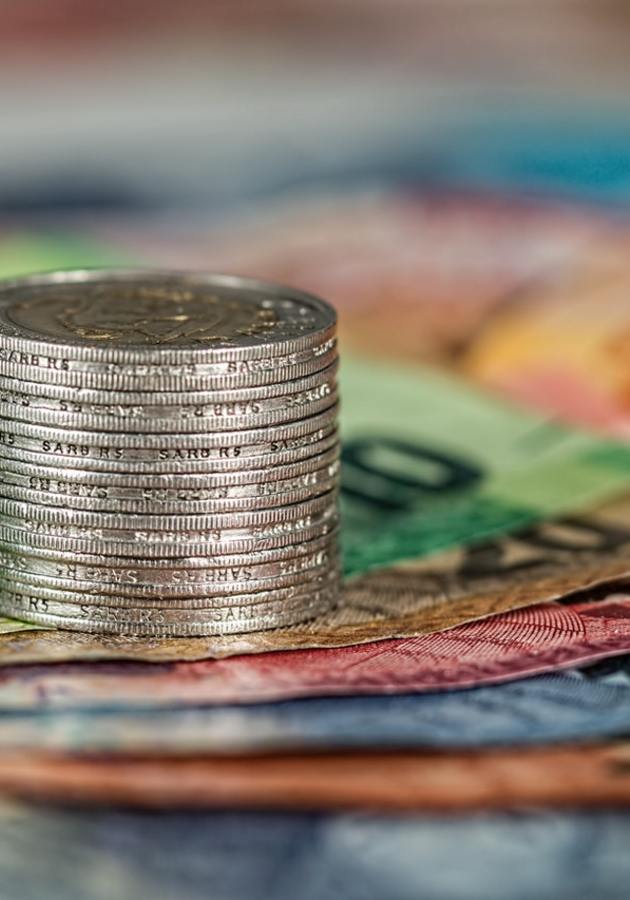 This microbook is a summary/original review based on the book: Good Economics for Hard Times

A timely, refreshing book for our current era, “Good Economics for Hard Times” is written by the Nobel Prize-winning, husband-wife team of Abhijit V. Banerjee and Esther Duflo, both professors of economics at the Massachusetts Institute of Technology and experts on global poverty. Beginning with an understanding of how distrustful people are of economists, the authors offer their ideas on several pressing economic and social issues of our time with the goal of promoting social policies of care and compassion. So, get ready to possibly have some of your assumptions about the global economy challenged!

The authors begin by discussing the extreme political polarization the United States is currently experiencing. This “tribalization” is especially troubling not just because of the difference in political views, “but also about what the main social problems are and what to do about them.” More than income, demographics, or zip code, a person’s core beliefs  - about issues such as gender roles and whether hard work leads to success - are better predictors of their positions on policies such as immigration, trade, inequality, taxes, and the role of government. These economic issues are particularly important in our current times, as the gap between the “haves” and “have-nots” grows wider. But these issues are very complex and not easy to solve, so many leaders just avoid them, making the polarization worse.

Economists are uniquely equipped to help solve these problems, but as the authors - who are economists themselves - admit, people have very little trust in economists. This is due largely to a misunderstanding about what economists actually do and how they think. People’s impressions are also often influenced by those who pose as economists on TV, but actually represent financial institutions and are not “academic economists.” The authors humbly admit that economists often get their predictions wrong and don’t take the time to explain the complexity behind their thinking, which is also due to the fast-paced nature of the media.

This is why the authors wrote this book, because they believe “that the best economics is frequently the least strident.” They aim to give readers a look into their thinking, an opportunity that people rarely get. They don’t claim to be always right, and allow that you may disagree, but they come at the issues through the lens that “restoring human dignity to its central place” to “set off a profound rethinking of economic priorities and the ways in which societies care for their members, particularly when they are in need.”

(Im)migration & the perils of prejudice

Much of what is driving the changes in both the global economy and political polarization are issues around migration. One big mistaken belief among Americans that drives this conflict is the assumption that “poor people” from other countries want to come to the United States because they believe they will earn more money - which in turn lowers wages for Americans who are already not making much. This view actually does make sense in terms of the law of supply and demand, but the truth is that “wage differences between countries actually have relatively little to do with whether or not people migrate.” On the contrary, “the enduring puzzle is why so many others don’t move when they can.” There is also no evidence that a large migration of low-skilled workers actually has a negative effect on the areas where they’ve settled. In fact, the opposite is true.

There are several reasons behind the authors’ thinking. First, migrants actually contribute to the economy as consumers by spending money on goods and services, which in turn creates more jobs, though many of them low-skilled. Second, more workers “make it less attractive to adopt labor-saving technologies.” Third, new workers actually help native workers because company owners can then reorganize their labor force, giving native workers different opportunities. In many cases, migrants are willing to perform jobs that most natives are not. So, if you hear that immigrants are taking away people’s jobs, understand that “low-skilled natives and immigrants do not have to compete directly.” So more immigration should not be viewed as a bad thing, as it benefits the entire economy and workers. The real problem lies in how immigrants are viewed by the native population and governments.

Much of the rise in populism with figures like Donald Trump in the United States and policies such as Brexit are driven by racism and bigotry towards “others.” These views are a large part of why migrants are not viewed for their positive contributions to societies and economies. Many Americans still vote for Republican politicians who hold these views, despite the fact that their economic policies don’t benefit them, due to overall (understandable) cynicism towards the political system. But once voters are given an economic issue to vote on that benefits them, such as the expansion of Medicaid as part of Barack Obama’s Affordable Care Act, they support those issues much more enthusiastically than they ever supported the politicians they voted for, solely due to bigotry. So, it is key for economists and current and potential political leaders to understand that engaging with real policy issues works. This helps convince voters that politicians care about them and understand their economic struggles, issues that become so intertwined with bigotry and racism.

The implications of trade & growth

Another big issue driving today’s conflicts is trade. Large parts of the United States, such as the Rust Belt, used to be home to factory jobs that have now been sent overseas due to so-called “free trade” agreements in our era of globalization. Now cities and towns that were once economically fueled by those factories are completely depressed - one of the main factors behind the rise of the racism and bigotry of Donald Trump. Adding insult to injury, political leaders over the years have been dishonest about the trade deals, and have not created policies to help those who have been affected, such as subsidies to encourage relocation. Another problem is a mismatch between the amount of goods now moving between countries and within countries. The important point to remember is the “need to address the pain that goes with the need to change, to move, to lose one’s understanding of what is a good life and a good job.” Blaming the fallout on the workers themselves only creates more anger and resentment, which has a large part in the situation we find ourselves in today.

Similar conclusions can be drawn when discussing growth, which is admittedly a complex subject. The authors admit that unlike immigration, economists don’t actually know with certainty what drives economic growth (though they may pretend to, with strategies such as tax cuts for the rich). They humbly admit, “Of all the things economists have tried (and mostly failed) to predict, growth is one area where we have been particularly pathetic.” What they are sure of, however, is that we don’t have to fully understand what does or doesn’t increase growth in order for leaders to help improve the lives of citizens. “Investing heavily in human capital” will benefit everyone, no matter the growth rate. But growth does have its major drawbacks, such as the effect on the global climate and the increase in the use of artificial intelligence.

One of the biggest impacts of growth affects all of us: the warming of the planet. It’s generally agreed upon that human activity is the main driver of climate change, and that we must reduce carbon emissions to “avoid catastrophe.” What’s worse is that most of the world’s Co2 is being produced in rich countries, but poor countries will suffer the most. Reducing emissions would have implications for workers, however. A solution is the Green New Deal, a policy supported by many left-leaning politicians that would “bridge the divide” between “liberal elites” and those who are worried about a “war on coal” that would eliminate their jobs. Creating a “green infrastructure” would create new jobs so workers wouldn’t be left out in the cold, while also helping fight climate change.

Similarly, artificial intelligence, despite its benefits for production, is a threat to millions of workers worldwide. The fallout from the potential and real loss of jobs due to the use of robots and other AI further fans the flames of racism and polarization. The threat of AI to workers is yet another example of the vast inequality between the rich and poor, which governments could help solve by creating social policies “that will help people survive and hold on to their dignity.” The risks of not doing so are real and dangerous.

Mistrust of government & “cash and care”

It is clear through these various examples of trade, growth, climate change, and AI that we are living in a period of both great change and vast inequality. What goes along with this is misdirected bigotry and racism towards immigrants, as well as a general mistrust of governments and leaders - one that is not unfounded for the many reasons discussed here. How do leaders restore legitimacy? The authors suggest that the solution lies in understanding and balancing the “tension between cash and care.” There are many ways for leaders to go about doing this, such as instituting a universal basic income (UBI), a guaranteed minimum wage, subsidies for workers who are laid off, support for early childhood education (especially for those who are most vulnerable), and relocation assistance, among many others.

The key for any current or potential leader is to come from a place of respect and dignity for people, and believe that “a different model is possible.” Programs or attitudes that are patronizing will only make things worse for everyone, and worsen inequality. None of this can happen overnight, due to inherited attitudes and systems, but the working goal should be “to help people absorb the shocks that affect them without allowing those shocks to affect their sense of themselves.” The proposed solutions can work, but providing a system based on dignity “will require a profound rethinking and an injection of lots of information.” Getting people and leaders to accept the goal, however, is a large part of the battle.

Banerjee and Duflo offer a different, thought-provoking perspective on the economic and social issues of our time and how to address them. They are economists, but their ideas can’t remain just abstractions discussed in university classrooms - they should be understood and promoted by “all of us who want a better, saner, more humane world. Economics is too important to be left to economists.”

When thinking about economic and social issues such as immigration, growth and trade, climate change, and the use of AI, think of them in terms of how they negatively or positively affect people’s dignity and ability to have a good life.

Abhijit V. Banerjee and Esther Duflo are professors of economics at the Massachusetts Institute of Technology in Cambridge, Massachusetts, specializing in studying the alleviation of global povert... (Read more)