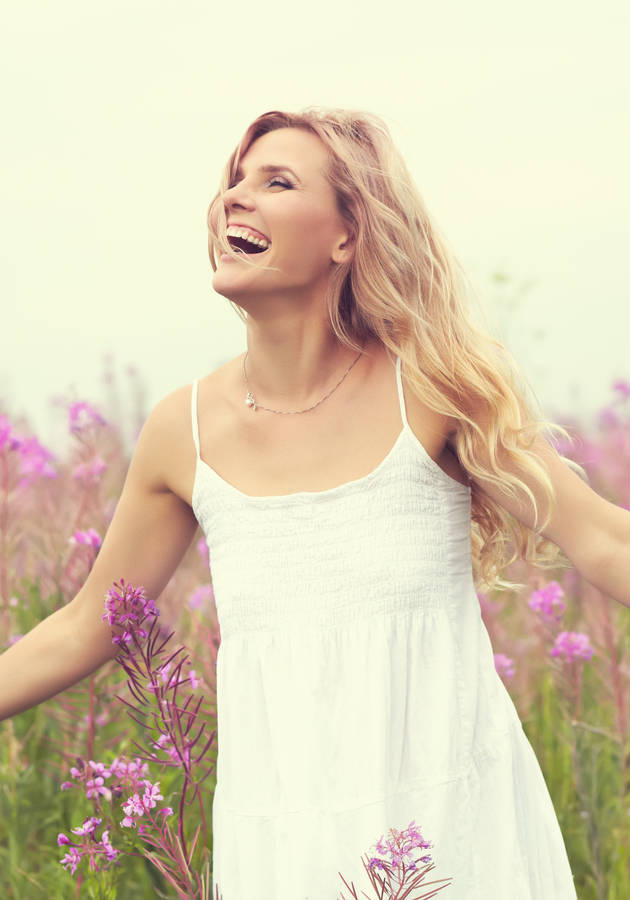 This microbook is a summary/original review based on the book: Girl, Stop Apologizing: A Shame-Free Plan for Embracing and Achieving Your Goals

A year after her wildly successful 2018 bestseller, “Girl, Wash Your Face,” popular American blogger and motivational speaker Rachel Hollis released a worthy follow-up book, “Girl, Stop Apologizing.” In it, she challenges women everywhere to stop talking themselves out of their dreams. She also maintains that achieving big goals – both personally and professionally – comes down to three things: letting go of the excuses that keep you stuck, adopting great habits and behaviors that set you up for success, and acquiring the skills necessary to make exponential growth possible.

Divided accordingly in three parts, the book deals with the nine most common excuses, delves into the seven most useful behaviors, and puts forward the six essential skills you should learn and develop to excel in life. Without further ado – let’s jump right in!

Excuses to let go of

Every time you hold on to a false belief, you risk robbing yourself of motivation and setting yourself up for failure. “If you don’t recognize the things that are limiting you right now,” writes Hollis, “you’ll never be able to move past them.” There are various excuses women cling on to for one reason or another, but the following nine are certainly the most common ones:

Even though it might not feel like it, all of your behaviors are actually your choices. “You choose to believe what you believe and accept what you accept,” writes Hollis, “and these behaviors can either help you immensely or harm you without you ever really knowing it.” The following seven are of the former kind.

Skills are not talents: while you’re born with the latter, you can always learn the former. No matter where you are in life, these six are the ones you should strive to not only acquire but become an expert in.

Written as “the next step for people who’ve read ‘Girl, Wash Your Face,’” “Girl, Stop Apologizing” doesn’t disappoint. It’s energetic, instructive, and actionable. And it can make you believe in yourself.

Get rid of the limiting excuses, adopt positive behaviors, and acquire skills that make exponential growth possible. There’s no better formula for success than this.

Rachel Hollis is a motivational speaker, author, blogger, podcast host, and entrepreneur. Hollis, her life coaching company, offers workshops and seminars, which have an attendance of thousands of people. She... (Read more)