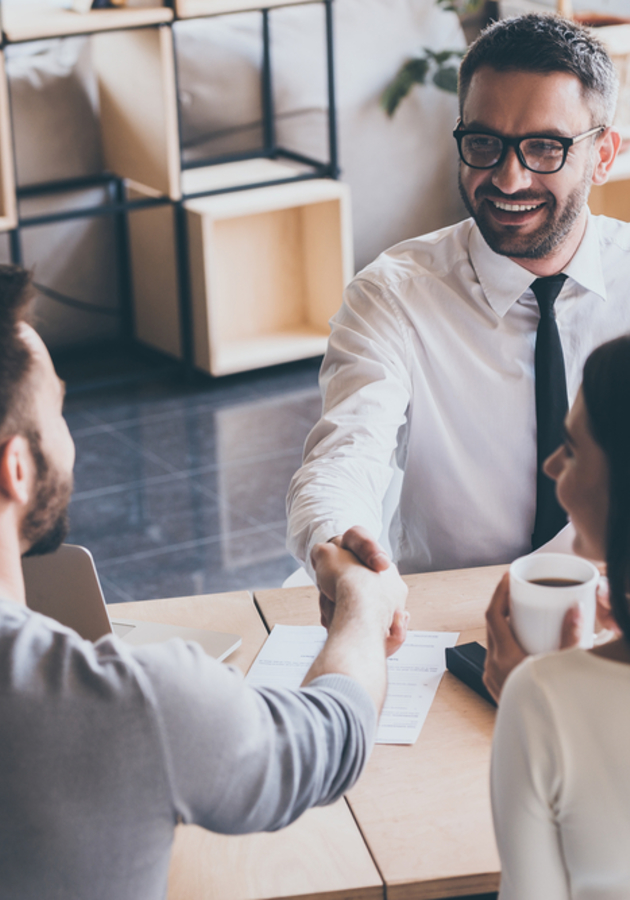 This microbook is a summary/original review based on the book: Freakonomics: A Rogue Economist Explores the Hidden Side of Everything

For many, economics is an excessively dry topic. It consists of numbers, graphs, statistics – and seems to have no relevance whatsoever for everyday life. Not if you talk to Steven Levitt and Stephen Dubner, though – they aim to make the principles of economics understandable by applying them to real-life situations. Ever wondered what Listerine and the U.S. elections have in common? Or real estate agents and cheating teachers? Get ready to learn these answers and how to start asking your own freakish questions!

In the mid-1990s, against all predictions, U.S. crime rates suddenly experienced a drop. What had brought this about? Various theories followed, from improved gun laws, increased police forces, or a booming economy. But none of these could account for the unprecedented drop in teenage crime. So what had actually caused it? It was something seemingly completely unrelated: in 1973, Roe vs. Wade ruled abortion to be legal in the U.S.

Before the ruling, only middle or upper-class women could afford to get a safe, illegal abortion. Now, suddenly, safe abortions were legal and accessible to anyone, including young, poor women. The increase in abortions from the 1970s onwards resulted in fewer unwanted children, which meant fewer children growing up in the kind of circumstances that often breed crime.

Freakonomics is a different way to see and make sense of our world. It seeks to apply the tools and principles of economics to the real world. It does so by asking freakish questions. These questions are answered by looking at data – morality has no part to play in Freakonomics.

You know you have found a good question when, “You can question something that people really care about and find an answer that may surprise them - that is, if you can overturn the conventional wisdom.”

Incentives are a key study point of economics and are also the cornerstone of modern society. Incentives are used to minimize crime or to maximize work performance.

There are three basic types of incentives: economic, social, and moral. Incentives are most effective when they include all three types. Consider the anti-smoking campaign in the U.S: cigarette packs were taxed, which was a strong economic incentive to stop smoking. Banning smoking in restaurants added a social incentive, and revealing that terrorists make their money by selling cigarettes on the black market added another moral incentive.

The use of incentives is not always straightforward, however. Depending on the circumstances, an incentive can backfire. Consider the case of one Israeli day care center. To stop parents from continuously picking up their children late, a $3 late fee was introduced. Instead of achieving a positive change, however, the number of parents picking up their children late actually doubled!

It turns out that $3 was too small of a fine and actually sent the message that picking up children late was not such a terrible thing. In fact, the economic incentive replaced a previously employed moral incentive - the feeling of guilt parents had when they were late. Now, they felt they could pay off their guilt with a couple of dollars, and even when the scheme was reversed, there was no impact on late pickups.

Incentives also encourage cheating. The introduction of high-stakes testing in the U.S. suddenly changed the way in which teachers and pupils alike approached school tests. The Chicago Public School system (CPS) embraced high-stakes testing in 1996. The program was designed to help children who did not perform well in tests by putting their school on probation, which would hopefully result in raising overall education levels. But, this incentive backfired.

Teachers whose pupils did not measure up could now be censured and passed over for promotion. This economic incentive prompted teachers to cheat  on behalf of their students. In addition to that, teachers who cheated had never really been investigated or punished prior to the new policy.

So, even if a teacher did choose to cheat, how would you be able to discover this? By looking at data, of course. The CPS made available all student test answers between the years of 1993 and 2000. Using an algorithm and looking at the answer sequences, it was discovered that some classes had suspiciously similar answer sequences. This way of analyzing the answers revealed cases of teacher cheating in 200 classrooms, around 5% of the total.

We are dependent on the advice of experts in our lives – whether they are doctors, real estate agents or lawyers. And it would be nice to think that these experts always use the information available to them with our best interests in mind. But, as the example of cheating teachers has shown, that is sadly not always the case.

Consider real estate agents, as another example. You want to sell your house, so you hire an expert to market it for you and help you receive the best possible price for it. It’s a lot of work, but the real estate agent receives compensation successfully when selling your house - usually around 1.5% of the selling price.

The power of information is so compelling that even the appearance of having it has a huge effect on the value of something. Brand new cars will lose up to a quarter of their value after they are driven off the lot. Why? Because people may assume that you are only selling your car because something is wrong with it. Similarly, if you were to omit your picture on a dating website, people would immediately become suspicious that you might have something to hide.

Conventional wisdom is nothing more than a convenient truth. But Freakonomics is all about questioning convenient truths and finding the true motivations or reasons behind stories we believe conventionally to be true.

So, let’s look at some conventional wisdom. It is commonly believed, for example, that the more money you pour into an election, the more likely that candidate is to win. And election data, at first glance, seems to support this thesis. Generally speaking, whichever candidate has spent more money on his election campaign will eventually win the election.

But is money the cause of the success? After all, a correlation does not signify a causality. If you were to give money to a candidate, which circumstances would you give it in? Probably either when it is a close race, when the candidate looks like they will surely win, or to make yourself look good.

So, one could ask instead, was it the appeal of the candidate or the money that made him win? When the authors looked at the same two candidates competing over various years in U.S. elections, it became clear that the money spent only has about a 1% impact on the general outcome of the election! So, it doesn’t matter how much money is spent on an election campaign after all, but it does matter who the candidates are.

A popular way of creating conventional wisdom is advertising. Consider the case of Listerine. Originally, it was invented as a surgical antiseptic and later used as a floor cleaner. But the real breakthrough came when Listerine started advertising itself as a solution for chronic bad breath in the 1920s. Its ads showed men and women unwilling to go out with one another because of their bad breath. But apparently, before the ads became popular, bad breath had never really posed a threat to budding relationships. James B. Twitchell, an advertising scholar, asserted that it was in fact Listerine who created the negative impacts of bad breath in the first place.

Is your name your destiny?

One prevailing conventional wisdom is that names have an important effect on our destinies. But would a child named “Winner” really be more successful than a child named “Loser”?

Apparently not. There was a family in New York City in 1958, whose last two sons were named Winner and Loser, respectively. As it turns out, Loser was eventually more successful than his brother.

In some cases though, names have shown themselves to be self-fulfilling prophecies. A boy named Amcher, for example, whom his parents named after the first thing they saw on their way to the hospital (the sign for the Albany Medical Center Hospital Emergency Room), was often in trouble at family court as a teenager in New York.

The authors say this could be explained by assuming parents who name their child after a hospital sign are not the most caring. So, names can often reflect the socio-economic circumstances into which a child was born. It is your life that is reflected in the name of your child.

The power of names can also be seen in the distinction between “black” and “white” names. Roland G. Fryer Jr. is a young black economist who has been studying the discrepancy between such names. He found that while there are names that are predominantly given to white children and some that are given predominantly to black children, often those with perceived black names such as DeShawn or Imani have a worse outcome in life.

That, however, has got nothing to do with the names: instead it reflected the socioeconomic background these children were born into, which in many cases meant a poor black neighborhood.

Asking freakish questions means overturning conventional wisdom and looking at the ways in which our world actually works. Incentives and a reliance on expert information are the drivers of the modern world.

Even though a best seller, ‘’Freakonomics’’ also makes quite a few problematic statements. Its findings are based on narrow studies and viewpoints and therefore should not be taken at face value. The book also displays racist undertones, especially in the discussion of black and white names. It makes no mention of the inherent racism in the U.S. that is the cause for ongoing poverty in many black communities. So, contrary to what the title claims, “Freakonomics” actually leaves out a substantial part of “the hidden side” of things.

Think of a freakish question that you could ask and use data to find the answer!

Steven David "Steve" Levitt is a prominent American economist best known for his work on crime, especially on the relationship between legalized abortion rates and crime. Winner of the 2003 Clark Medal John Bates, he is currently Professor Alvin H. Baum of Economics at the University of Chicago, director of the Becker Center in Chicago Price Theory of the University of Chicago Graduate School of Bu... (Read more)

Stephen J. Dubner is an award-winning author, journalist, and radio and TV personality. Dubner is best known for being the co-author of the book Freakonomics, which contains the eccentric ideas of unconventional economist Steven Levitt. Dubner's first published work was in the American children's magazine Highlights for Kids. Dubner received a scholarship from Appalachian State University in North Carolina and graduated in 1... (Read more)