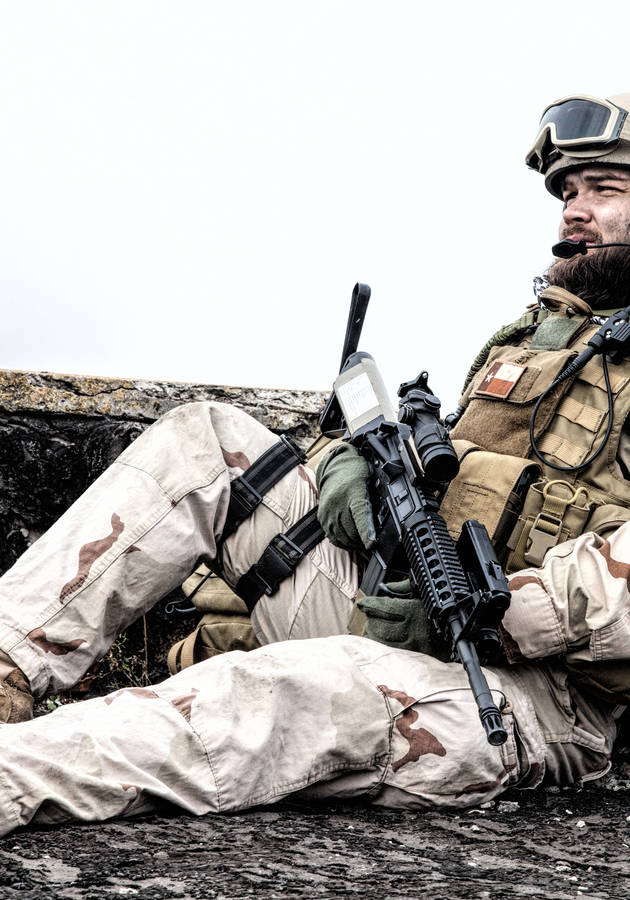 This microbook is a summary/original review based on the book: Extreme Ownership: How U.S. Navy SEALs Lead and Win

Former U.S. Navy SEAL officers Jocko Willink and Leif Babin served in SEAL Task Unit Bruiser during some of the bloodiest conflicts of the Iraq War. In “Extreme Ownership,” they take the lessons from the battlefield and translate them into easily applicable business principles.

So, get ready to learn how to lead your company Navy-style – and why this is the only style you’ll ever need.

Before the battle: winning the war within

A truth as old as Sun Tzu: to be able to win the war on the battlefront, you must first learn how to win the war within yourself. Implement the following four key strategies – and you (or your company) should be good to go:

During the battle: the laws of combat

People erroneously claim that there are no rules in love and war. Long aware that this isn’t true, the Navy SEALs have actually developed four unofficial tactical guidelines, four time-tested “laws of combat.” Immutable and absolute as Newton's natural laws, all of them are applicable to the business world.

After the battle: sustaining victory

One battle doesn’t win a war, and  neither does a won war secure a calm future. You need to learn how to sustain your victories – and you need to do that in the following manner:

A must-read for every leader.

Take responsibility for your actions. Being able to say it’s your fault is not only courageous but also contagious – and befitting a great leader.

Leif Babin is a former U.S. Navy SEAL, recipient of the Silver Star, two Bronze Stars, and a Purple Heart for his service. After retiring from duty, he founded Echelon Front, a leadership consulting company which he currently ser... (Read more)

Jocko Willink is a retired U.S. Navy SEAL commander, a bestselling author, and the host of the popular “Jocko Podcast.” For his service in the Iraq War, he was honored with the Silver Star and the Bronze Star. With fellow former SEAL Leif B... (Read more)