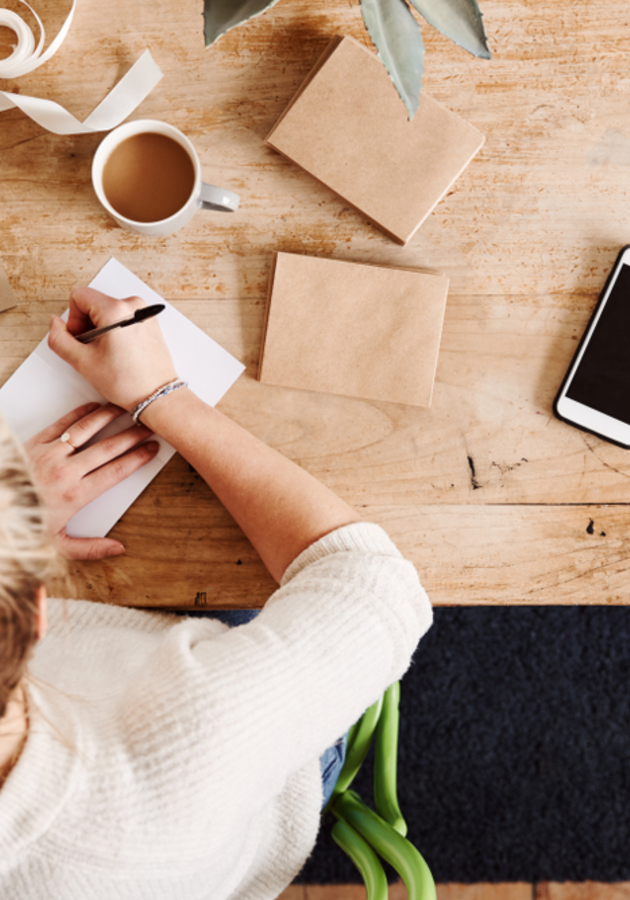 This microbook is a summary/original review based on the book: Everybody Writes: Your Go-To Guide to Creating Ridiculously Good Content

“Everybody Writes” is not only the title but also the basic premise of Ann Handley’s bestseller. Not that long ago, the market didn’t allow for many writers or publishers; however, as soon as high-speed internet became a thing, almost everybody became both. Very few actually succeeded – for the simple reason that there’s a difference between being a published author and being a good published writer.

Hadley’s book is here to help. “An all-around reliable desk companion for anyone creating content,” it is essentially a collection of writing tips – or, to paraphrase the author, a series of rules and memorable how-tos. So, get ready to learn how to perfect your writing skills and how to produce that magnificent, reader-friendly copy!

Writing is a habit, not an art

Charles Dickens, Virginia Woolf, and Ernest Hemingway wrote standing up; Mark Twain, Marcel Proust, and George Orwell wrote lying down. All six had one thing in common: regular routine and predictable schedules for writing. Moreover – since all were humans like us – they often had to discipline themselves into keeping to their schedule. Case in point: Victor Hugo would ask his valet to lock away his formal clothes so that he would not be tempted to go out while writing!

To make a regular habit of writing, stick to these two straightforward pieces of advice:

Your writing GPS: 12 steps to writing a good copy

In Hadley’s opinion, there are two types of people – those who think they can write and those who think they can’t. And, too often, both are wrong! “In reality,” she writes, “most of us fall somewhere in the middle, capable of shedding mediocre writing to reveal something more inspired and reader-centric. We just need to train the necessary muscles.”

And since she is also a firm believer in the idea that “good writing takes planning and preparation,” she offers a 12-step cheat sheet to mastering the craft while getting a big-picture view of the process. Since there’s no one way to write, the order of the steps is merely Hadley’s suggestion, but the necessity of each of them is not. So, let’s have a look at them all:

In addition to a “writing GPS,” in “Everybody Writes,” Hadley also offers “a gaggle of helpful how-tos” and pieces of advice for livelier and better writing. Here’s just a brief selection:

Easy to scan and even easier to read, “Everybody Writes” – in the words of writer Sonia Simone – “gets to the core of why most content doesn’t work” and “offers real-world, pragmatic advice for fixing it.”

To become a better writer, be a more productive one. So, don’t just wait for inspiration – force it. As David Carr of The New York Times once wrote, “Writing is less about beckoning the muse than hanging in until the typing becomes writing.”

Ann Hadley is the Wall Street Journal bestselling author of “Content Rules” (co-written with C.C. Chapman) and “Everybody Writes.” Named by IBM as one of the seven people shaping modern mark... (Read more)