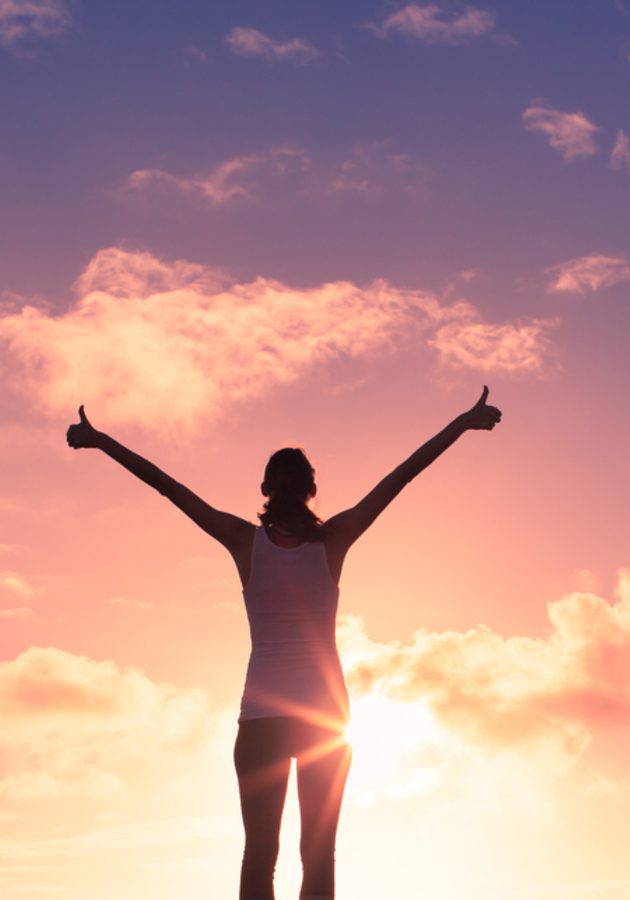 This microbook is a summary/original review based on the book: Essentialism: The Disciplined Pursuit of Less

“It is not enough to be busy: so are the ants,” wrote Henry David Thoreau. “The question is: what are we busy about?” Indeed, there are obviously some things that you do – whether as an individual or a company – that are much more important than others, and some that are not important at all. As a rule of thumb, it’s not an exaggeration to say that 20% of your actions are responsible for 80% of your results and successes, and that the rest 80% of them – so, the vast majority of your actions – constitute a pretty much wasted effort.

But that’s four-fifths of your life we’re talking about! – Greg McKeown, a Harvard Business Review blogger and a collaborator on the bestseller “Multipliers” reminds us. In “Essentialism,” he delves deep into the concept of priority and makes a compelling case for achieving more by doing less. So, get ready to discover how to trim your efforts down to your own long-term benefit, and prepare to discover an easy, three-step method to become a dedicated Essentialist!

In his book “How the Mighty Fall,” Stanford researcher and bestselling author Jim Collins demonstrates, quite convincingly, that the collapse of many once-successful companies can be boiled down to a single five-word phrase: “the undisciplined pursuit of more.” This, claims McKeown, is just as true for people as it is for companies. Moreover, it’s almost exclusively a problem of our age. Why, you ask?

Well, first of all, because we all live and experience life in the 21st century, the most dynamic and hectic in the history of humankind. Secondly, because we’ve stopped making the necessary distinction between hyperactivity and productivity, which rather than being alternative words for the same things are actually dictionary antonyms. Finally, because three trends specific to our times have recently combined to create a perfect storm of what McKeown refers to as “Nonessentialism” – that is to say, the art of travelling through life in many directions simultaneously rather than in the desired one.

The first of these unexpectedly harmful trends is “the exponential increase in choices over the last decade.” The many options and alternatives we are offered at every step of the way have overwhelmed our ability to manage our choices. In psychology, this is referred to as “decision fatigue” and described as the deterioration of the quality of our decisions with the increase of the number of choices we are forced to make. Sometimes the number of choices can seem so overpowering that it might lead to something even worse than hyperactivity – inactivity. This is called “analysis paralysis” and is defined as the inability to make a decision due to overthinking.

Increased social pressure is the second trend that contributes to the prevalence of Nonessentialism. Thanks to the internet, we are not merely connected anymore, but hyperconnected. With technology lowering the barrier for others to share their opinion about everything, we’re not just dealing with information overload, we’re dealing with opinion overload as well. Everybody tells everyone what is important and what they should be focusing on. As a result, nobody is focusing on anything other than, ironically, reading other people’s opinions about what’s important.

The final, and perhaps most damaging, trend of the 21st century is caused by the very dangerous myth that “you can have it all.” Even though not new, this idea has been advertised today more than ever. In combination with the fact that we’re living in an age of an unprecedented number of options and expectations, it has produced a pandemic of stress and depression. Everyone tries to cram yet more activities in their already overscheduled lives because, otherwise, they feel they might be left out. FOMO – standing for “fear of missing out” – wasn’t something our parents had to deal with: the phenomenon was first identified in 1996. However, time is a limited resource. Missing out is part of life. We can’t have it all. So, we have to choose wisely.

Essentialism and the closet of your life

On June 28, 2012, the Harvard Business Review published an opinion piece by McKeown aptly titled “If You Don’t Prioritize Your Life, Someone Else Will.” Today, this phrase has all but become part of everyday language, and you can find it attached to many great names of history on some of the quotation websites that don’t vet quotes. But like many other things that have become clichés, this uncomfortable truth seems to exist only to be repeated by Nonessentialists, not lived out by Essentialists. In fact, few really understand what McKeown’s claim suggests about how one should live their life.

Think about what might happen to your closet if you never try to organize it. Rather than remaining neat and tidy, it will, of course, become cluttered and stuffed with clothes you rarely wear. Moreover, the ones you do like to show off will get all scruffy and messy, not to mention “unfindable.” It is, after all, one of the unbending laws that govern our universe, the law of entropy: left by themselves, things fall apart and systems crumble into randomness and chaos.

Well, McKeown says, this is precisely what’s been happening to your life for the past few decades. By saying “yes” to so many things so as to not be left out, you’ve stretched yourself too thin, making life flavorless. That’s why you feel simultaneously “overworked and underutilized,” “busy but not productive,” “always in motion, but never getting anywhere.” Just like the companies Jim Collins researched, you’ve become the victim of your “undisciplined pursuit of more.” And you keep forgetting that it’s not about having every single item inside your closet, but about having the right clothes organized in the right, tidy manner. That’s what Essentialism is.

In the words of McKeown, “Essentialism is about creating a system for handling the closet of our lives. This is not a process you undertake once a year, once a month, or even once a week, like organizing your closet. It is a discipline you apply each and every time you are faced with a decision about whether to say yes or whether to politely decline. It’s a method for making the tough trade-off between lots of good things and a few really great things. It’s about learning how to do less but better so you can achieve the highest possible return on every precious moment of your life.”

Essence: the core mindset of an Essentialist

Essentialism, fundamentally, is about proper prioritizing. We seem to have forgotten what that word entails and, moreover, that it came into the English language as an uncountable noun. “Priority” meant, starting with Chaucer and all the way to the First World War, “the very first or prior thing.” It was only in the twentieth century that the word was pluralized and people began talking about “priorities.” Recently, we’ve gone even further than that, and started talking about things such as our “top ten priorities” as if it was possible for one to have multiple “first” things. The truth is, when you have more than one priority at any given time, you have no priority. The even harsher truth is that this describes most of us.

To embrace Essentialism means to embrace prioritizing. It also means to embrace three core expressions: “I choose to,” “Only a few things really matter,” and “I can do anything but not everything.” These three truths reflect the three realities without which Essentialist thinking would be neither relevant nor possible. They are:

Becoming an Essentialist: the three-step method

Only when you understand the realities of choice, noise and trade-offs can you begin to think like an Essentialist, suggests McKeown. “Indeed,” he goes on, “once we fully accept and understand them, much of [the method of the Essentialist] becomes natural and instinctive.” This method consists of the following three simple steps:

In many ways, George McKeown’s Essentialism seems like Minimalism 2.0 in that it not only embraces the necessary and indispensable but it also refuses to be austere and unsmiling. In the words of LinkedIn’s CEO Jeff Weiner, McKeown “makes a compelling case for achieving more by doing less” and “reminds us that clarity of focus and the ability to say ‘no’ are both critical and undervalued in business today.”

Much more importantly, “Essentialism” also reminds us that these two skills are critical and undervalued in life today and that it’s essential that you master them sooner – lest you want to risk wasting your life on other people’s priorities.

Chinese polymath Lin Yutang once said that the wisdom of life consists in the elimination of non-essentials. In a way, that’s also what authentic living is all about

Greg McKeown is an American public speaker, leadership and business strategist, and bestselling author. He made his name as a blogger for the Harvard Business Review and LinkedIn’s Influencers Group. In 2010, he coauthored, with... (Read more)

More books on Self Help & Motivation and Productivity & Time Management