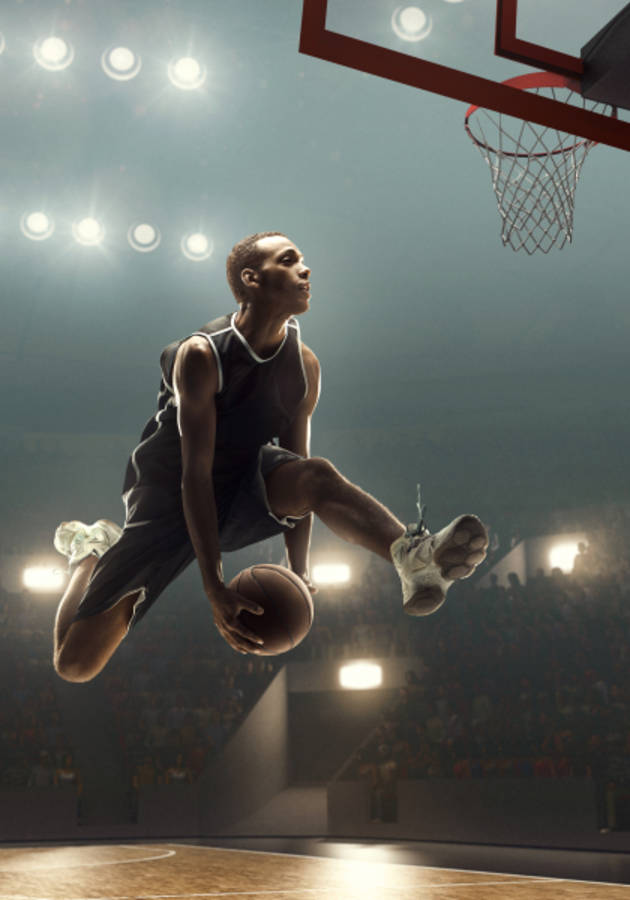 This microbook is a summary/original review based on the book: Eleven Rings: The Soul of Success

The son of a preacher man from North Dakota, Phil Jackson grew up to become not only the most successful NBA coach in history, but also one of the most innovative and respected leaders of our time.

To achieve this, Jackson dedicated most of his career to exploring everything from humanistic psychology and Native American rituals to Christian mysticism and Zen meditation. Eleven Rings, his seventh book (and the second, after Sacred Hoops, co-authored with Hugh Delehanty, a former editor for Sports Illustrated and People), documents this journey. Eleven Rings uncovers how, through the years, Jackson developed “a new approach to leadership based on freedom, authenticity, and selfless teamwork that turned the hypercompetitive world of professional sports on its head.”

So, get ready to learn all about the unconventional leadership philosophy of Phil Jackson, the justly-nicknamed “Zen Master of professional sports.”

The ring, a circle of love

Soon after winning the 2009 NBA championship with the now Shaq-less LA Lakers – seven years after completing a three-peat with the team in 2002 – Phil Jackson, now the most successful coach in NBA history, stood in front of a jubilant crowd gathered at the Staples Center to celebrate the team’s return to winning ways. He addressed it with the following words: “What was our motto on this team? The ring. That was the motto. It’s not just the band of gold. It’s the circle that’s made a bond between all these players. A great love for one another.”

And, indeed, as Jackson informs us, as much as the ring might symbolize status and power in the NBA, on a psychological level, it symbolizes something much more profound: “the quest of the self to find harmony, connection, and wholeness.” Case in point: in Native American culture, whole nations were conceived as a series of interconnected rings. The unifying power of the circle was so meaningful to the Native Americans that they built everything in circles. Not only were the tepee and campfire rings, but so were the villages or even the layouts of the entire tribe. Circles within circles, having no beginning or end. Circles of love.

As clichéd as it might sound, that is the secret ingredient of success in team sports. Obviously, we’re not talking about brotherly or romantic love here, but about a strong emotional connection, one that Jackson is wont to compare to the bond great warriors experience in the heat of battle. As he learned from a book by journalist Sebastian Junger, most of them are quite ready to literally die for their brothers in arms; just as well, athletes should be at least metaphorically prepared to do the same for their teammates. “It takes a number of critical factors to win an NBA championship,” writes Jackson, “including the right mix of talent, creativity, intelligence, toughness, and, of course, luck. But if a team doesn’t have the most essential ingredient – love – none of those other factors matter.”

Now, you’ve got to admit that the NBA isn’t exactly the friendliest environment for teaching love and selflessness. On the contrary, in fact: most basketball players are ego-driven and prefer to make it for themselves rather than for their teams. The game itself might be, by definition, a five-person sport, but the culture surrounding it “celebrates egoistic behavior and stresses individual achievement over team bonding.”

So, essentially, Jackson’s job as a coach was not only to offer an alternative love-based model of behavior for his players, but also to prove to them that this was the only way. Believing that basketball teams share many of the same characteristics with small organizations, Jackson makes his point clearer by bringing up – and constantly coming back to – the groundbreaking book Tribal Leadership by management consultants Dave Logan, John King, and Halee Fischer-Wright, which suggests that teams develop along these lines:

Now, depending on the team he managed and the season, Jackson’s job was either to inspire his teams to make the leap from Stage 3 to Stage 4 (say, the 2009 Lakers), or from Stage 4 to Stage 5 (the 1995 Chicago Bulls). The rules naturally changed from year to year and from collective to collective. There is no such thing as universal principles leadership, Jackson points out. “In order to shift a culture from one stage to the next, you need to find the levers that are appropriate for that particular stage in the group’s development.”

Even so, Jackson does give an overview of “the basic principles of mindful leadership” that he managed to evolve over the years to help transform disorganized teams into champions. Here they are:

Described by Sam Anderson for The New York Times magazine as "part sports memoir, part New Age spirit quest, part pseudo-management tract,” Phil Jackson’s Eleven Rings is perhaps the only book ever written that dedicates as much attention to the Chicago Bulls and the LA Lakers as it does to Native American customs, psychotherapy and Buddhism.

But, come to think of it, it would have been nothing short of strange if it had been otherwise. That is, if a person as unique as Phil Jackson hadn’t treated us with such an idiosyncratic book. The fact that it reflects both his life and work is not only a testament to his polymathy, but also evidence of the integrity and consistency of his character – rare traits in the dishonest world of Facebook posts and instalives.

Conceivably pitched to Penguin as a book for leaders by a made leader, Eleven Rings may be a bit unnecessarily lengthy at times, and even tediously all-over-the-place at others, but somehow it ends up being both a must-read for NBA fans and a should-read for wannabe trailblazers.

Being too competitive and focused on winning might throw you out of whack spiritually. That leads to a certain loss. So, it is much better to focus on your journey rather than the goal. “What matters most is playing the game the right way and having the courage to grow,” writes Jackson. “When you do that, the ring takes care of itself.”

Phil Jackson is a former basketball player for the New York Knicks and a former Chicago Bulls and Los Angeles Lakers head coach who won 11 Finals, the most in NBA history. Fox Spo... (Read more)

Hugh Delehanty is a former editor for Sports Illustrated and People, and the... (Read more)