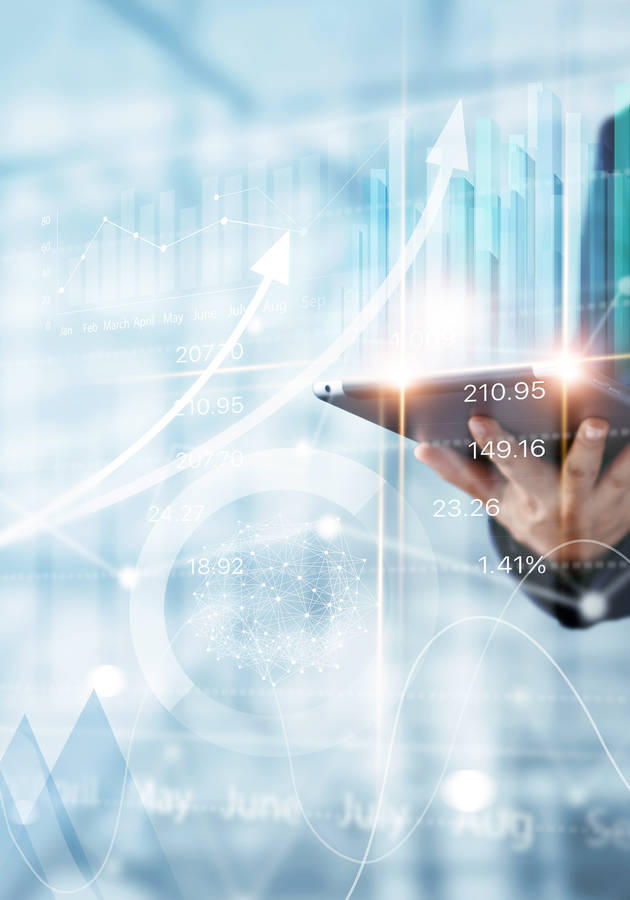 This microbook is a summary/original review based on the book: Economic Facts and Fallacies

First published in 2008, “Economic Facts and Fallacies,” to quote its blurb, “exposes some of the most popular fallacies about economic issues – and does so in a lively manner and without requiring any prior knowledge of economics by the reader.” But, then again, that’s what we’ve come to expect from Thomas Sowell, a senior fellow at the Hoover Institution at Stanford University, and a man as renowned for his libertarian opinions as he is for his attempts to popularize the so-called “dismal science.”

So, get ready to uncover the real causes of the gender pay gap and to bust some racial and income myths and fallacies!

In the simplest terms, fallacies are arguments wrongly constructed. However, they differ from similar phenomena – such as lies, alternative facts, or fake news – in that they are “usually both plausible and logical – but with something missing.” In most areas of life, fallacies are harmless. Nevertheless, “the difference between sound and fallacious economic policies by a government can affect the standard of living of millions.” And this is why their exposure should be more than an intellectual exercise. We’ll start with a quick sketch of the five most widespread general economic fallacies:

These five general economic fallacies are so widespread that they are present in almost all government decrees. But let us turn to a few more specific – and, possibly, even more dangerous – fallacies and test them against hard evidence.

It is a known fact that women are paid less than men. And because this is due to discrimination rooted in our patriarchic societies, an affirmative action by the government is necessary to right this wrong. Or so they say: contrary to popular opinion, the facts demonstrate that the gender pay gap is neither because of discrimination against women nor unreasonable. Consider this, for example: according to “The Economic Report of the President'' from 1973, “single women who had worked continuously since high school were in 1971 earning slightly more than men of the same description.”

All thanks to the market before any significant government intervention to promote gender equality, the first one of which went into effect the year after! In other words, if women and men both preferred their careers before their families, then there would be no such thing as a gender pay gap. However, most women make the opposite choice, which is why they receive lower pay on average.

Case in point: according to a recent survey, one-third of women quit their jobs at one point while other works part-time during some portion of their reproductive years. Consequently, owing to their choices, women work fewer hours than men, which is why they receive less money in return. Adjusted for hours and other factors, the gender pay gap is not as serious as quasi-intellectuals make it be.

The same is true for class differences. Just like in the case of gender, the political jargon insofar as income inequality is concerned is riddled with fallacies. For example, you’ve heard thousands of times that household incomes are stagnating for decades. While this is true, it doesn’t tell the entire story. Because, simultaneously, the number of people per household has been falling. Consequently, even though household incomes have remained the same, the living standards have risen – contrary to what modern-day progressives would like you to believe.

Just as gender and class, race is often a controversial topic in economic discussions, and it has led to numerous affirmative policies designed to alleviate the effects of discrimination against black people or other ethnic minorities. However, these policies fail to take into account that other factors can explain the differences in income between different populations. For example, age is one of the strongest determinants of income, and, on average, the median age of black Americans (30) is five years younger than the median age of the American population as a whole (35).

The same holds true for Asians as well: the average age for Japanese Americans, for example, is only 23, so it should surprise nobody that, on average, they earn less than white Americans. However, Japanese Americans earn more than most Asian Americans because most of them (61%, to be precise) were born in the U.S., compared to 30% of those of Chinese, Filipino or Vietnamese ancestry. And expectedly, native citizens are “more familiar with the opportunities available in the society and better able to take advantage of those opportunities.”

Even though cities are imperfect and their benefits have costs, they are more than necessary for economic, industrial, commercial, and cultural growth. Necessity causes the movement toward them and is not a bad thing – just as their growth is not a bad thing either. Most urban problems are caused by government restrictions on land, which results in more costly housing for the poor and, in turn, leads to new government regulations aiming to provide affordable housing to the lower classes. This causes even more problems – in fact, the financial crisis of 2008 might have been caused by this kind of policy.

The crisis in our education is also caused by erroneous government policies. The idea that education should be free for all has led to the creation of nonprofit colleges that earn their money “from people whose desires do not count – not only taxpayers but also deceased donors.” As a result, professors are not incentivized to act in the best interests of their students – or even their institutions.

After all, once they get their tenures, they can’t be fired. Consequently, they tend to abuse their power, holding their classes at inconvenient times, and even recommending textbooks based on provisions received from certain publishers. As Adam Smith suggested in “The Wealth of the Nations,” nonprofit academic institutions are run in a way that would have guaranteed their demise in a competitive environment. In other words, in a way from which the majority benefits little.

Finally, just like people, countries are different. Consequently, their wealth differs as well. This isn’t unjust – but merely a fact of life: some countries are poor not because of “exploitation,” but because of numerous other unchangeable factors, such as geography, history, population, and culture. For example, China had the highest standard of living in the world until the Middle Ages, during which the Islamic world was well ahead of Europe in most areas. Japan was an underdeveloped country because of a 17th-century political decision that deliberately isolated it from the rest of the world. Africa hasn’t developed properly because of a lack of resources, navigable waterways, a very bad climate, and even worse institutions.

Similarly, it’s difficult to establish law and order in mountainous regions such as Afghanistan or Tajikistan. Finally, as politically incorrect as this might sound, some nations have traditionally engendered cultural values – such as hard work, discipline, and frugality – that have allowed them a head start in the modern world of today.

Comprehensible and comprehensive, “Economic Facts and Fallacies” is an enjoyable and informative read. Especially if you’re new to the secrets of the economy – and even more if you are in favor of laissez-faire market policies.

Don’t trust the politicians: they usually use “weasel words” and erroneous arguments. Subject them to closer inspection. Counter fallacies with facts.

Thomas Sowell is a renowned economist, syndicated columnist, writer and social theorist who is currently a senior fellow at the Hoover Institution at Stanford University. He has published a large volume of writing. His books, as well as num... (Read more)