Zero to One - critical summary review 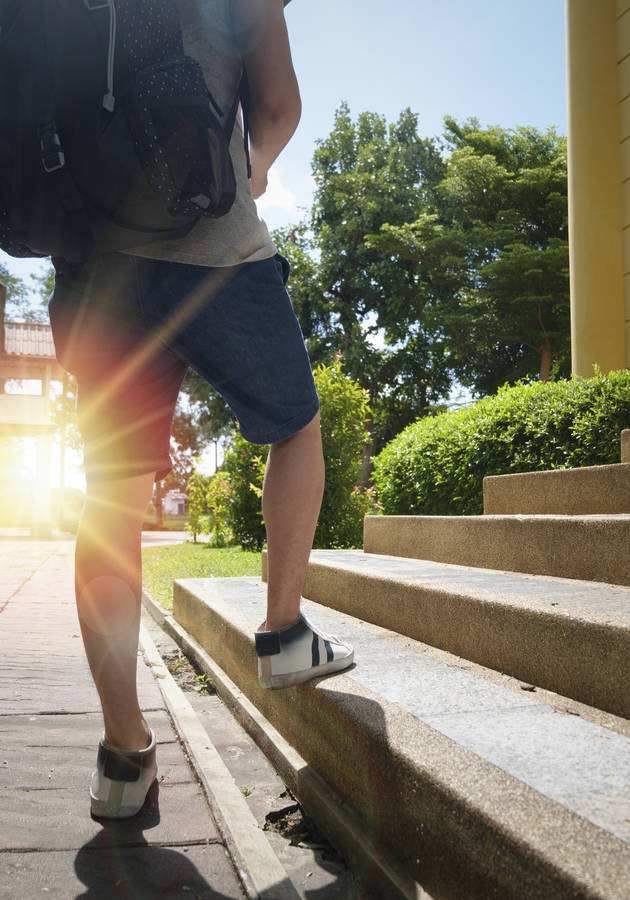 This microbook is a summary/original review based on the book: Zero to One: Notes on Startups, or How to Build the Future

Do you have a business idea and don’t quite know how to get started? Do you want to form a startup and are looking for some practical guidance? Reading “Zero to One” is a good place to start.

Peter Thiel co-founded PayPal in 1998 and was the first outside investor for Facebook. Since then, he has invested in countless startups and founded a few successful businesses himself, such as Palantir Technologies. Consequently, he knows a fair bit about how to start a successful company. Get ready to learn how to make your startup successful!

What does the future look like? Many people struggle to envision the world in 20 years, let alone in 50 or a 100 years. But a successful entrepreneur knows in what direction the world is headed and can use this knowledge to create a successful company.

For example, China often goes from one to n by emulating innovations coming from Western countries. Sometimes, however, a step is skipped (such as skipping landlines and going directly to wireless.) This kind of globalization is also known as horizontal progress.

Worldwide growth, however, is limited without advances in technology. If every person in India adopted the same lifestyle as the people in Western countries, resources would run out. Technological advance is the way to achieve more with less - and technological advances are driven by startups who aim to create new things. They are the way to get from zero to one. They create vertical progress.

Therefore, being able to envision the future is an essential ability of a successful entrepreneur. That is why one of the author’s favorite interview questions to ask is, “What important truth do very few people agree with you on?” With this question, he aims to find out if interviewees can think outside the box and envision possible changes in society. Our future is defined by societal changes.

Creating a startup means creating new things and driving vertical progress. You can do this by asking the right questions. Every startup is different, and therefore the way to success is different for each one. There is no set formula for success, but the way you think has an impact on how successful your business can be.

To begin, you need a plan. As long as you have a vision that you are following, you can be successful. Most startup owners sell their companies because they took it as far as they could and lost their vision. Successful companies hold on to that vision.

Take Facebook as an example. When Yahoo! wanted to buy Facebook in 2006, Mark Zuckerberg started the board meeting by saying: “Okay, guys, this is just a formality, it shouldn’t take more than 10 minutes. We’re obviously not going to sell here.” He knew he could take the company further than anyone else ever could.

How to create a successful startup

The 1990s were defined by a certain kind of mania. New technology firms were founded left, right, and center – and you could become a millionaire overnight by simply adding “.com” to your company’s name. This was the time when PayPal was founded, but unlike many others, the company foresaw the impending crash. PayPal managed to generate profits only shortly before the dot-com bubble finally burst in 2000.

Many entrepreneurs and managers learned their lessons from the catastrophe, but the wisdom Thiel offers on the subject somewhat differs from conventional learnings. Creating a successful startup, according to the author, means being bold, having a plan (even if it is a bad one), and focusing on your sales as well as your product.

Most importantly, a successful startup is a monopoly. Generally accepted knowledge suggests that competition is good for business. But in a dynamic world - and especially in the world of technological advances - monopolist firms create innovation.

Just think about Apple: by launching its iOS systems of mobile computing, it managed to shatter Microsoft’s decades-old monopoly on operating software. So in the world of startups, monopolies encourage creativity and actually generate more value for the customer in the end.

It is therefore not important to be the first to make an innovation. Rather, if you are the last to create a great development in a certain market, you can enjoy decades of monopoly profits. The author calls this the “last mover” principle.

To go from zero to one, you will have to create a monopoly.  Becoming a monopoly means dominating a large share of a market. So when you start your business, keep your market small. Once you have managed to dominate your niche market, you can start scaling up your company. Expand gradually, not all at once, but always keep your long-term vision in mind.

Jeff Bezos, founder of Amazon, was driven by a long-term vision of becoming the largest online retailer. He started off small by only selling books online, and then gradually expanded to CDs and videos. These days, he has managed to make his long-term vision come true.

The importance of secrets

How do you find a niche market? You need to uncover a market that no one has tapped into yet. To do so, you need to be able to answer the following question, “What valuable company is nobody building?”

To answer the question, you should start looking for secrets. There are so many things we do not yet know about. Think about it: many of the things we hold as conventional wisdom today started out as secrets. Take slavery as an example. To start with, only a small number of abolitionists realized that slavery was evil. These days, we don’t think twice about making such a statement.

But a lot of people have adopted the view that there are no secrets left to be discovered. And when a company stops believing in secrets, there are dire consequences, as the example of Hewlett-Packard shows. Between 1990 and 1999, the company was defined by new inventions, including the first affordable color printer. So in 2000, the company’s worth had increased from $9 billion to $135 billion.

But then, beginning in the early 2000s, the company ceased to be innovative. The company’s board stopped believing in secrets. By 2012, the company’s worth had slumped to its early 1990s levels.

But contrary to what HP might believe, there are many secrets left to be discovered and innovative companies to be created. If you adopt the belief in secrets and try to achieve something even when it seems hard or impossible, you are bound to be successful.

So how can you find the secrets that can turn you into a successful entrepreneur? You have to go looking for them. Look for the spare, unused capacity in today’s world. Just take Airbnb as an example. Before the company was founded, travelers had to pay high prices for hotel rooms and individuals had a hard time renting out their flats. Airbnb saw the demand hidden in plain sight and managed to create a successful business out of it.

Once you have an idea, you can build your company. Laying the foundation of your startup is the most important thing you can do in the history of your company.

The rules laid down at the beginning are seldom changed later on in the future. Just look at the American Declaration of Independence: in the more than 200 years it has been in existence, it has only been amended 17 times. The author decided to adopt this same wisdom for businesses: Thiel’s law says that, “A startup messed up at its foundation cannot be fixed.”

So the foundation you lay for your company will define its future. The single most important decision you need to make at the start is with whom to found the company. Thiel co-founded PayPal with Luke Nosek, a long-time friend. A year before that, however, Thiel had invested in a company co-founded by Nosek with someone Nosek had met only shortly before at a networking event. The company inevitably failed, and Thiel lost his money. Co-founding a company is much like getting married, so you should know the person you are working with well.

Conflicts often arise out of confusion, and that is why you should also clearly outline responsibilities. This is what Thiel did with PayPal: every person had one task they were entirely responsible for, and so everyone was distinguished by their work.

Another important defining factor of startups is your company culture. Thiel and his co-founders are also known as the PayPal Mafia, since all the founding members went on to create several $1 billion companies. Elon Musk, for example, went on to found Tesla and SpaceX. All of the founding members of PayPal are extremely talented, and they worked together well as a team.

When you start hiring your own founding mafia, try to recruit people who are committed to your mission, and work well with you and your team. Thiel says there is no such thing as company culture for startups - the company is the culture. Working for startups is almost cult-like: you bring a full-time commitment to the company, its mission, and everything it stands for.

To ensure you create a sustainable and successful business, you should be clear on some concepts beforehand. Here are the seven questions you should be able to answer to make sure that your business has a good chance of success.

To found a successful startup, it is important to make the transition from zero to one. You need to uncover new potential, new secrets, and create a monopoly in a small market. The first moments of your startup are defining, and you need to find the right people to work with. As long as you found your company with someone that you know well and everyone is committed to the company’s mission, you will be on track for success.

Thiel’s “Zero to One” has fascinated and convinced entrepreneurs and CEOs including Mark Zuckerberg and Elon Musk. A must-read for anyone wanting to build a company!

Go through the seven critical questions and be sure you can answer them before founding your startup.

Peter Andreas Thiel is an American entrepreneur, venture capitalist, philanthropist, political activist, and author. It was ranked No. 4 on the Forbes Midas List of 2014, with a net worth of $ 2.2 billion and No. 246 on the Forbes 400 in 2016, with a net worth of $ 2.7 billion. Thiel was born in Frankfurt and has German citizenship. He moved with his family to the United States as a baby and spent a portion of his education in Africa before returning to the United States. He studied philosophy at Stanford University, graduating with a BA in 1989. He moved to Stanford Law School and received his JD in 1992. After graduation, he worked as a judicial officer for Judge James Larry Edmondson and a securities attorney furniture for Sullivan & Cromwell. He then co-founded PayPal in 1999 and served as the chief executive officer until its sale to eBay in 2002 for $ 1.5 billion. After the sale of PayP... (Read more)