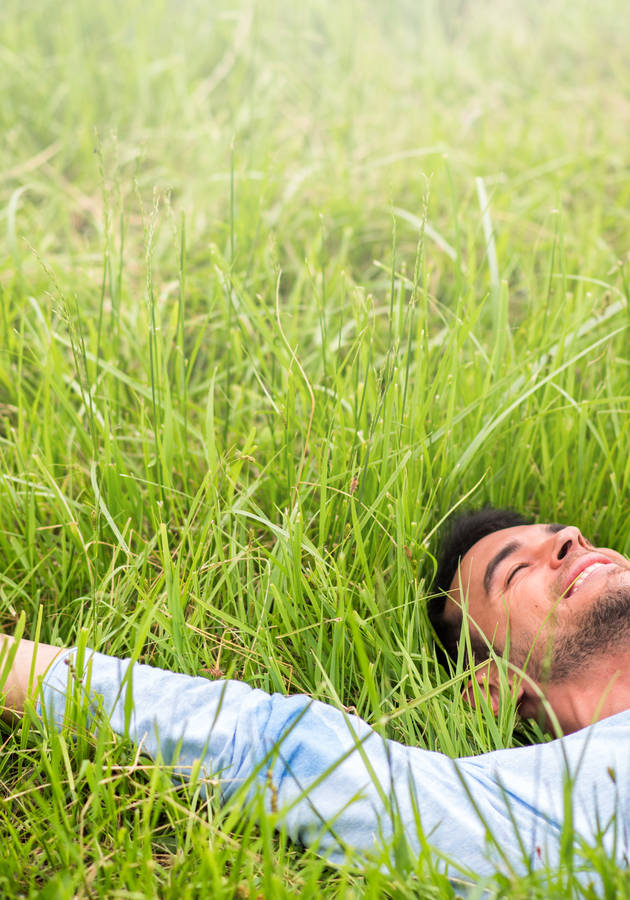 This microbook is a summary/original review based on the book: Triggers: Creating Behavior That Lasts – Becoming the Person You Want to Be

It doesn’t matter how bad you want to change a habit – for some reason, that rarely works. But why? Why are we so bad at it? Can we get better? These are some of the questions that “Triggers” by leadership guru Marshall Goldsmith (written with the help of Mark Reiter) explores at some length.

So, get ready to find out some more about adult behavioral change and prepare to acquire a few techniques that should help you become the person you want to be.

The immutable truths of behavioral change

The first and foremost truth about behavioral change is that it is a very hard thing to pull off. As far as Goldsmith and Reiter are concerned, “adult behavioral change is the most difficult thing for sentient human beings to accomplish.” And this is true for each of its three stages: it’s hard to initiate it, even harder to stay on course, and hardest of all to make the change stick. Why? Because the process is replete with biological traps and psychological biases.

To start with, most of the time, we can’t even admit that we need to change, and instead, we rationalize our way into “elaborate excuses that deny our need for change.” Unfortunately, even when we do decide to change, we fail to appreciate inertia’s power over us. Given the choice, we prefer to do nothing and stay in our comfort zone.

Making the right choice doesn’t guarantee success either: there’s a difference between motivation and understanding and ability. In other words, it takes much more than the desire to lose weight: you need to also understand nutrition and acquire the ability to devise and stick with an effective dietary regimen. The opposite is true as well: regardless of your understanding and your skills to change, if you lack the motivation, you’ll never get rid of old habits.

And this brings us to the second immutable truth of behavioral change: no one can make us change unless we truly want to. It’s not enough to just say that you want to change – you have to really mean it. Remember: inertia is a powerful force and will overwhelm you unless you fight back with a flurry of motivation – even if altering your behavior represents all reward and no risk, and even if it is a matter of life and death. Just think about all the smokers you know. Have you tried making them change? How’s that working out for you?

Triggers: their nature and how to identify them

The good news – or, at least the not-so-bad news – is that the problem doesn’t lie only with the person who likes to change. More often than not, it’s the environment that makes everything so difficult. “What makes positive, lasting behavioral change so challenging,” write Goldsmith and Reiter, “is that we have to do it in our imperfect world, full of triggers that may pull and push us off course.”

It’s much easier to stay on track with a healthy diet when all your friends are vegans than when most of them are grilled marinated flank steaks or ice creams. These two are environmental triggers, that is to say, external stimuli that have the potential to reshape our thoughts and actions. And the problem is – they are everywhere and are infinite in number.

Sometimes they can be positive and productive (like the praise from a teacher), but most of the time, they are negative and counterproductive (like peer pressure when you know that doing something is wrong). They can be major moments (like unfavorable X-ray changes) or some minor events like an epiphany-laden paper cut.

Triggers can stir our competitive instincts (think a bigger paycheck or an annoying rival colleague), but they can also drain us in a second (like the news that our company is up for sale or that a loved one is ill). In other words, they can be encouraging (like the sight of a finish line for an exhausted marathon runner) or discouraging (like an angry “Ssshhh” in a crowded theater).

Some triggers are direct, external, and can be consciously recognized – for example, a giggling baby makes you smile. While other triggers are indirect, internal, and stem from the unconscious – think of a family photograph, a meditation session, or your dreams. Finally, triggers don’t even have to be something tangible or obvious or universal: they can be as elusive as the opening chord of a melody heard once in childhood or as elemental as the sound of rain triggering a sweet memory of bygone times.

Unfortunately, numerous internal triggers can generate failure before it actually happens. They are the torchbearers of our inertia: they make us resistant to change and sabotage lasting behavioral adjustments by canceling their possibility. We use these inner beliefs as “articles of faith to justify our inaction and then wish away the result.” Goldsmith and Reiter call these belief triggers and list no less than 15:

How triggers work (and how to bypass them)

According to the classic ABC sequencing template for analyzing problem behavior in children, an antecedent event prompts some type of behavior that then creates a consequence. Charles Duhigg, in “The Power of Habit,” modified this template to elucidate the formation of habits – and explain how one can break them. In his terminology, a cue (say, consistently high levels of stress) leads to the development of a routine (say, nicotine stimulation, i.e., smoking) because the routine brings back a reward (temporary psychic wellbeing). According to Duhigg’s Golden Rule of Habit Change, if you want to alter your behavior, you need to keep the cue and the reward, but change the routine. For example, to quit smoking, in stressful situations, you just need to reward yourself with something other than a cigarette.

The problem with Duhigg’s habit loop, however, is that it makes it sound as if all we need is an awareness of our cues – or triggers – so we can automatically respond with appropriate behavior. However, real-world situations are much more complex, and a behavioral change is rarely as simple and easy as giving up smoking. Yes, we said easy: smoking is a self-contained behavior, so it’s up to you – and only you – if you’ll win against your demon or not. Interpersonal behavior includes other people, and unlike your cigarettes, they are not indifferent to your actions. If you surrender to your nicotine craving, you’ll hurt yourself; but if you lose your temper with your child, you’ll hurt them too.

Because of this, Goldsmith and Reiter propose a further modification of the ABC sequence. Considering A and B as the trigger and the behavior, they propose three “eye-blink moments” in-between: impulse, awareness, and choice.  Though brief, all of these stages are real and important. When a trigger is pulled (the smell of French fries), we first have an impulse to act upon it (to taste a couple).

However, since we’re not primitive beings and we have brain cells to prove it, we can also pause and become aware that our action was automatic and hasty – and not controlled by our brain. It is at this moment that we can question the validity of our impulse and choose whether we’ll stay on track with our diet or risk our long-term health for temporary pleasure. And maybe – just maybe – we can remind ourselves that nothing is as empowering as choosing the former.

So, the most straightforward remedy for bad habits – and the bedrock of interpersonal behavioral change – is one as old as time: counting to 10. A simple pause before you respond to the environmental trigger may make a world of difference. In practice, however, this is a lot harder than it sounds. For starters, some environments are just rife with triggers and seem as if “designed precisely to lure us into acting against our interest.” So, what do we do if we can’t avoid them? Well, the next best thing: we try to control them.

If our environment triggers bad behavior, it probably does so “against our will and better judgment and without our awareness.” Fortunately, we can change that by preparing beforehand and tweaking the undesirable environmental feedback loop advantageously. To do this, we need to understand how it works.

In essence, a feedback loop comprises four stages: evidence, relevance, consequence, and action. Radar speed displays employ its power. They offer drivers not only evidence (data about their speed in real time), but they also pair this information with the posted speed limit, making the information relevant. Because speeding has a consequence by law (driving ticket), the drivers are immediately made aware of what they’re doing and urged to restrain their involuntary impulse to get somewhere faster and hit the brakes (action).

Use this same strategy to prepare for unwelcome behavioral triggers. Gather evidence from your family and your colleagues and juxtapose it against your idea about yourself. Take into consideration the consequences of your behavior in the past (quarrels, breakups, ruined friendships). The process should make you aware of the counterproductive triggers and allow you to pause before acting upon them. And that’s the final stage of the feedback loop.

The power of engaging questions

Another thing you should do to raise awareness of your behavior is to question it as often as you can. Try asking yourself from now on, daily, the following six engaging questions:

If it seems like a lot of work, group these six into one – the AIWATT question (called that way after its first five words) – and ask yourself this whenever you must choose to either engage or “let it go:”

Am I willing,
at this time,
to make the investment required
to make a positive difference
on this topic?

According to Goldsmith and Reiter, this question is the first principle for becoming the person you want to be. Follow it, and it will shrink “your daily volume of stress, conflict, unpleasant debate, and wasted time” to a minimum.

Although it has a few good ideas, “Triggers” feels a bit unfocused and badly structured. Most of it boils down into a few adages and proverbs.

It’s not that it is a bad book, but, in all honesty, we expected much more from Marshall Goldsmith, a person once described as the world’s foremost thinker on leadership by “Thinkers50.”

Mark Reiter is a literary agent and writer who has collaborated on... (Read more)