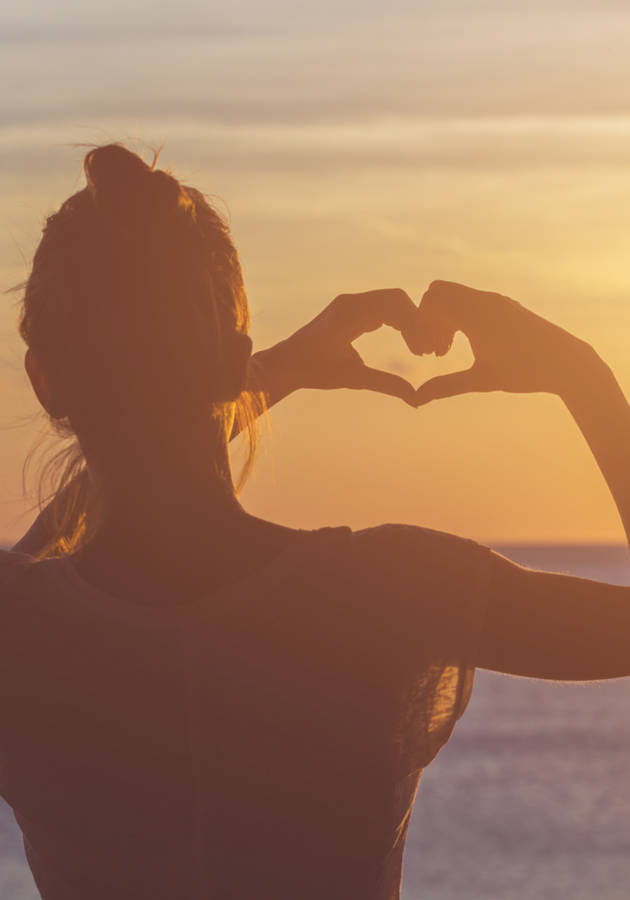 This microbook is a summary/original review based on the book: Thought Vibration: The Law of Attraction in the Thought World

“Be careful what you wish for because you might just get it,” says the old adage. But what is this law that governs all the known and unknown universe? William Walker Atkinson claims this is precisely the case in his 1906 ever-in-print classic, “Thought Vibration” – one of the most respected books in the New Thought canon and also one of the earliest to expound in detail and depth the law of attraction – a philosophical concept made popular in the 21st century by Rhonda Byrne’s franchise, “The Secret.”

So, get ready to learn more about this concept and discover why getting control of your thought vibrations might help you to lead a much happier and more fulfilled life!

What are thought vibrations?

According to Atkinson, the universe is governed by one great law. This law is too inscrutable and ineffable to be pinned down into words, but we can get a glimpse of its inner workings through its most fascinating embodiments and expressions. The law of gravitation is one of these, and the other, the one Atkinson wants to talk about, is the related law of attraction in the Thought World.

“We are familiar with that wonderful manifestation of law which draws and holds together the atoms of which matter is composed,” Atkinson writes. “We recognize the power of the law that attracts bodies to the Earth, that holds the circling worlds in their places. But we close our eyes to the mighty law that draws to us the things we desire or fear, that makes or mars our lives.”

As far as Atkinson is concerned, thought is a force, a manifestation of energy, a vibration sent through time and space – and is as real and as intangible as the “vibrations manifesting light, heat, electricity, magnetism.” The only difference between these vibrations is the rate of vibration; light and heat, for example, are manifested by vibrations of “a far lower intensity of thought.”

Before the invention of certain instruments, we couldn’t perceive – see, hear, smell, feel, or taste – most of these vibrations, and yet we were able to observe their effect, such as a magnet attracting another magnet. Nowadays, however, we have the experiments, and we can measure the vibrations that interest us, and predict and utilize their behaviors.

Well, it’s pretty much the same with thought vibrations. The unfortunate difference is that the human brain is still the only instrument capable of both producing and registering thought-waves. Atkinson thought that humanity was on the brink of discovering “apparatus sufficiently delicate to catch and register” thought vibrations, but a century has passed since he uttered this claim, and as far as we know, such an instrument has not been discovered yet. As for manifestations, Atkinsons says there are many, highlighting practical experiments in telepathy as definite evidence of the existence of thought vibration and the validity of the law of attraction. To this day, these haven’t been confirmed as well.

How does the law of attraction work in the Thought World?

Constantly and inevitably, our brain sends and receives thought vibrations. And unlike a magnet, it only receives the type of thoughts it sends.

In other words, if you send thought vibrations of love, you will attract the love thoughts of others. This will, in turn, stimulate you to start a journey along the path of love fulfillment, and you will start finding yourself in circumstances and surroundings in full accordance with your thoughts – and among people who love you back.

On the other hand, “thoughts of anger, hate, envy, malice, and jealousy will draw to us the foulbrood of kindred thoughts emanating from the minds of others; circumstances in which we will be called upon to manifest these vile thoughts and will receive them in turn from others; people who will manifest inharmony… Like attracts like in the Thought World, as ye sow so shall ye reap. Birds of a feather flock together in the Thought World – curses like chickens come home to roost, and bringing their friends with them,” concludes Atkinson.

If you have problems understanding this, Atkinson advises you to start thinking of the Marconi wireless instrument, which we now refer to as the radio. When “Thought Vibration” was published, Marconi’s radio was something very new, but nowadays it is so old and outdated that Atkinson’s attempts to describe its mysticism is rather cringe-worthy. Now we know that the inner workings of a radio are rather simple: from the thousands passing through the air, a radio transmitter receives only those “vibrations” that are attuned to the same key.

Well, Atkinson believed that the same law must apply to how our thoughts work: “We receive only that which corresponds to our mental attunement.” Force yourself to change your attunement, and just like a radio transmitter, you should start receiving other types of vibrations. This is why negative people see only negative things in the world and why positive people always see the glass half full. Simply put, they are attuned to different “radio stations.”

The secret of the mind: active and passive efforts

Even though we have one mind, we have thousands of mental faculties: we can love, hate, hope, expect, enjoy, fear, be jealous, be magnanimous. All of these faculties are products of the inner workings of our brain. And all of them can function along two different lines of mental effort: the active and the passive mode. These are the two functions of our mind. No distinct dividing lines are separating them: “they shade into each other as do the colors of the spectrum.”

The two functions of our mind are important because they make the difference between whether we are masters of our thought vibrations or merely wrongly attuned radio transmitters. So, it is essential to understand them better.

A passive effort, on the other hand, can be the result of one of these four things:

The active effort is always – by its very definition – fresh and new: it creates things. The passive effort, on the other hand, is the result of an active effort, and it does nothing but obeying orders and suggestions. It is only the active function that is capable of sending forth vibrations: the passive only receives them. Consequently, if you want to harness the power of your thoughts and not be the slave of someone else’s, you need to develop the active function of your brain. And you can do that – by boosting the power of your will.

The secret of the will: become a master of your fate

Nothing is more important than your will: if your brain is the only instrument capable of registering thought vibrations, your will is the only tool through which you can control their frequency and type. Unfortunately, for most people, their will is something beyond their power: they merely obey its impulses, which are primarily of instinctual and primitive nature. This is why their thought vibrations are passive – they only respond to the active effort of their irrepressible and unmanageable will, which is, in turn, governed by heredity and upbringing.

So, what can you do to change this? For starters, in the words of Atkinson, “when you feel led to yield to the calling of your lower nature, you must find a way to fix your mind on the higher self and draw inspiration from it.

Anytime you feel vexed and cross and tempted to burst into anger, assert your inner “I”: remember that you are not your feelings, but the man who creates them, and rise above your anger. When you feel fearful, remember that the real self fears nothing and assert your courage. In much the same manner, when you start feeling jealous, think of your higher spiritual nature and cast this primitive feeling aside by laughing it away. Anger, fear, jealousy – all of these feelings are unworthy of your higher nature, and you must learn how to keep them in their places.

“Do not allow these things to master you – they should be your subjects, not your masters,” writes Atkinson. “You must get away from this plane, and the only way to do so is to cut loose from these phases of thought that have been ‘running things’ to suit themselves. You may have trouble at the start, but keep at it and you will have that satisfaction that comes only from conquering the lower parts of our nature. You have been a slave long enough – now is the time to free yourselves… But it takes work. This is not child's play but a task for earnest men and women.”

No matter what they teach you, your mind is amenable to your will, which is the outward manifestation of the “I am” and is capable of attracting the absolute. It is here that the real power of man comes from: the awareness that the “I” is the sovereign of the mind and that everything bad is the result of mental misgovernment. Harness the power of your will, and you will harness the power of your potential.

A great way to become the master of your thought vibrations is to start performing at least one disagreeable task each day during a single month. “Anyone can do a pleasant thing cheerfully,” notes Atkinson, “but it takes will to do the unpleasant thing cheerfully, and that is how you must do the work. It will prove a most valuable discipline to you. Try it for a month, and you will see where ‘it comes in.’” If you are unable to do this, then you neither have nor want to have willpower, and are content to stay where you are and remain a weakling. But you are more than that, aren’t you?

Even if one remains open-minded, the arguments presented in “Thought Vibration” is a bit outdated – and that Marconi radio reference can’t hide this.

However, unlike many other books that deal with the law of attraction, Atkinson’s classic doesn’t sound that maudlin or naive – courtesy of Atkinson’s powerful style. For better or for worse, predominantly because of this, his ideas reverberate in many of the self-help books written today, even though scientists have repeatedly questioned and disproved them.

We are not scientists, so we’ll let you be the judge: “Thought Vibration” is only 100 pages long, and it will take you no more than two hours of your life. Read it for yourself, and see how much Atkinson’s philosophy makes sense or not.

William Walker Atkinson was an American merchant, attorney, publisher, and writer, one of the pioneers of the New Thought movement. A prolific writer, he authored numerous... (Read more)