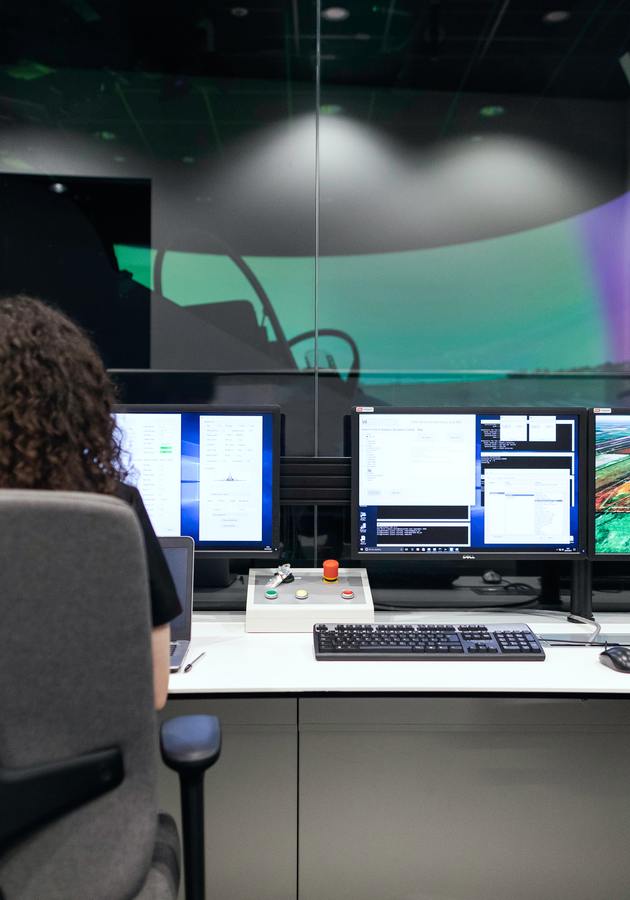 This microbook is a summary/original review based on the book: The Second Machine Age: Work, Progress, and Prosperity in a Time of Brilliant Technologies

We’re witnessing the digitization of just about everything – a process so transformative that is comparable in size and scope to the Industrial Revolution. In reference to it, Erik Brynjolfsson and Andrew McAfee name it “The Second Machine Age.” Get ready to discover its characteristics, effects and possible implications!

The big story: graphing the history of progress

“Technology is a gift of God,” said once renowned British-American physicist Freeman Dyson. “After the gift of life, it is perhaps the greatest of God’s gifts. It is the mother of civilizations, of arts and of sciences.” This may sound like an exaggeration to you, but to anthropologist Ian Morris, it’s anything but.

In his book “Why the West Rules – For Now,” he tried to quantify what he termed “social development” and defined as “a group’s ability to master its physical and intellectual environment to get things done.” You would think that events such as the invention of agriculture, religion, writing, numbers, democracy or the discovery of the New World would cause seismic shifts in the human social development index, but as Morris’ astonishing graph suggests, in hindsight, we can say that none of them really mattered – at least not in comparison to the Industrial Revolution.

Up until then, for thousands and thousands of years, humanity was on “a very gradual upward trajectory,” and progress was “achingly slow, almost invisible.” Moreover, just as English cleric Thomas Robert Malthus had feared, progress caused population growth which nullified the per-capita effects of progress which, in turn, meant more starvation and more deaths. But then, in the second half of the 18th century, Scottish inventor James Watt improved the Newcomen steam engine and bent the curve of human history – in terms of both social development and population – by almost 90 degrees.

“Even though [the steam] revolution took several decades to unfold,” wrote Morris, “it was nonetheless the biggest and fastest transformation in the entire history of the world [making a] mockery of all the drama of the world’s earlier history.” For Brynjolfsson and McAfee, the Industrial Revolution “ushered in humanity’s first machine age – the first time our progress was driven primarily by technological innovation.” Now, some 250 years later, we’re in the middle of the second machine age: the computer age.

Just as the steam engine and its descendants permanently transformed the way humans used their muscles to perform physical labor, computers and other digital advances are currently transforming the ways we use our minds to surmount our mental limitations. And since mental power is at least as important for progress and development as physical power, in the words of Brynjolfsson and McAfee, “a vast and unprecedented boost to mental power should be a great boost to humanity, just as the earlier boost to physical power so clearly was.” What the implications of this progress will be is currently an open-ended question. In attempting to answer it, Brynjolfsson and McAfee have so far reached three very broad conclusions:

“The complexity for minimum component costs has increased at a rate of roughly a factor of two per year,” wrote Intel’s cofounder Gordon Moore back in 1965, predicting the rate to continue for at least another 10 years. In retrospect, he was being too conservative: the rate (now called Moore’s law) has held up for well over four decades!

This is an amazing pace. At no point in history have cars gotten “twice as fast or twice as fuel efficient every year or two for fifty years.” And yet, the exponential growth in computing capacity shows no signs of stopping. Back in 1996, the ASCI Red was the world’s fastest supercomputer. It cost $55 million to develop, it occupied nearly 1,600 square feet (about 80% of a tennis court), and used, in a single hour, as much electrical energy as 800 homes would. It was taken out of service just a decade later, because by then its computing capacity was matched not by other supercomputers, but by a video game console that drew only 200 watts and cost about $500: the Sony PlayStation 3!

That’s what exponential progress – one of the fundamental characteristics of the second machine age – makes possible: within a single decade, it makes things more than five hundred times better, smaller and cheaper than their predecessors. Apple’s 2011 iPhone 4S was about as powerful as Apple’s top-of-the-line Powerbook G4 from 2001. Back then, only supercomputers could deal with speech recognition and now they are available on mobile phones. In 2004, the best autonomous vehicle – Carnegie Mellon University’s Sandstorm – could only travel about 7.4 miles across the Mojave Desert; these days, we have thousands of self-driving, fully-automated vehicles performing flawlessly in traffic.

In a sentence, exponential progress turns science fiction into a reality in the blink of an eye. However, at least so far, this doesn’t apply to all spheres. For example, building a machine that can beat the most talented humans in chess, Go, and even Jeopardy has proven relatively easy, but building a machine that matches the skills of even the least-trained manual worker is “fiendishly difficult.” iRobot’s Roomba, for example, can vacuum the floor as well as any human being; however, it will never wash the dishes or straighten the magazines on a coffee table.

The economic consequences of the second machine age

The economic consequences of the exponential progress of the second machine age are numerous, unprecedented, and have a lot to do with two very unique economic properties of digital information: non-rivalry and close to zero marginal cost of reproduction. Let’s understand them better.

If you want to read a book, you have to buy it. However, if a million people want to read the same book at the same time, each of them will have to buy or borrow a copy. Naturally, making these copies would not be cheap and the more each of them is used – highlighted, underlined, coffee-stained – the less useful they will be. Also, copying the book over and over again will eventually make its text hard to read.

Digitized books are not rival goods: millions of people can read a single available online copy at the same time. Also, they don’t get “used up”, no matter how much they are used. Not to mention it is negligently cheap to make additional copies. Perhaps most importantly, each copy is a perfect replica of another and can be sent across the planet almost instantaneously, and with insignificant costs.

Due to these interesting properties, with digitized information, “abundance is the norm rather than scarcity.” This goes against economic logic and, consequently, has some interesting implications. Most importantly, the proliferation of free or nearly free products – despite increasing our standards – pushes downward the gross domestic product (GDP). Instead of paying thousands of dollars for an encyclopedia, you can now gain electronic access to Wikipedia for just a few pennies. However, this reduces production and makes the GDP “travel in the opposite direction of our true wellbeing.” So, despite being the most widely used indicator of a healthy economy, the GDP may also become the least adequate indicator, getting faultier as more things are digitized.

To illustrate the economic implications of the second machine age better, Brynjolfsson and McAfee introduce two economic concepts: “bounty” and “spread.” Bounty, they explain, is “the increase in volume, variety, and quality and the decrease in cost of the many offerings brought on by modern technological progress.” Spread is the “ever-bigger differences among people in economic success – in wealth, income, mobility, and other important measures.”

Though the spread caused by the digital revolution is “talent-biased” and, at heart, may seem more just than the spread in the past, it is also far more destructive and less controllable. The stars and the superstars of any field today earn a larger share of the overall income and are, thus, blessed with much better opportunities, while the majority of the population is left behind. Though the average income continues to rise with every passing year, the median income is falling. In plainer words, there’s an increase in overall productivity, but most workers are making less and less.

Understandably, the economic objective of the second machine age should be “to maximize the bounty while mitigating the negative effects of the spread.” To this end, Brynjolfsson and McAfee offer a few policy recommendations:

“The Second Machine Age” is a well-researched, fundamentally optimistic and all-around fascinating book exploring the effects and implications of digital technology on our lives and societies. Highly recommended.

Instead of focusing on reading, writing and arithmetic, learn to improve your skills of ideation, large-frame pattern recognition, and complex communication. Humans are better than computers at all of them.

Erik Brynjolfsson is an American academic, director of the Digital Economy Lab at Stanford, and one of the most cited scholars in information systems and economics. He is also a Research Associate at the National Bureau... (Read more)

Andrew McAfee is an American scientist, the cofounder and codirector of the MIT Initiative of the Digital Economy. In addition to writing two influential books by himself – his debut work, “Enterprise 2.0,” and “More... (Read more)