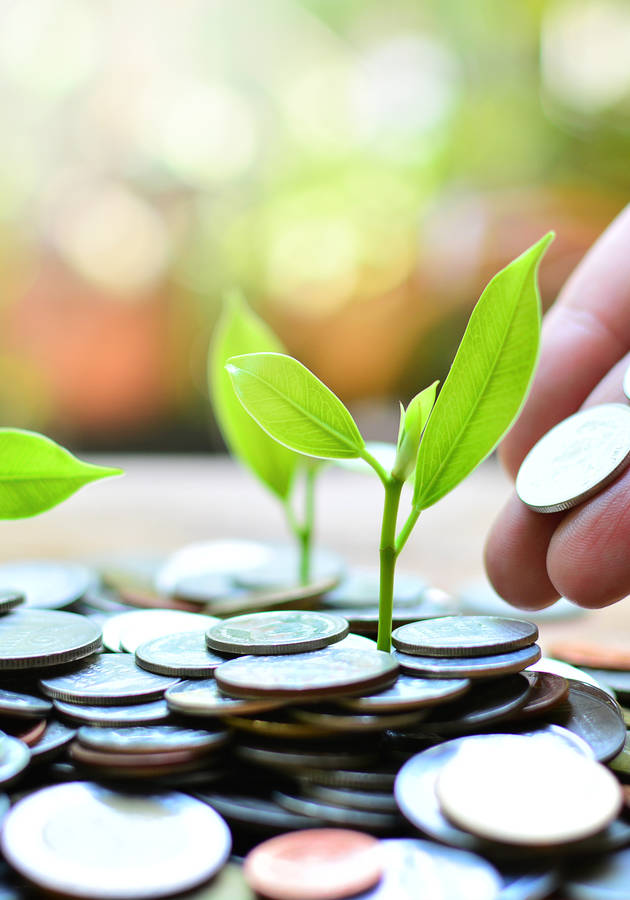 This microbook is a summary/original review based on the book:  The Four Pillars of Investing: Lessons for Building a Winning Portfolio

“The Four Pillars of Investing” by William Bernstein, first published in 2002, survived its latest editions with only a few changes – although written just before a few monumental events in the world of money and finance. The book is a remarkable testament to its enduring wisdom and timeless bits of advice in a field naturally fraught with predicaments and uncertainty.

Founded on the notion that "scientific basis of investing” exists, consisting of four broad areas – theory, history, psychology, and business – Bernstein's book is not “a humble how-to tome,”  to use his own words. It is more than a decent introductory study guide to investing – “a financial tour d’horizon” that self-taught investors should find immensely accessible and useful.

So, especially if you’re new in the world field, get ready to peek behind the curtains of the investment process to learn all about its four pillars, and prepare to add some science to the building of your future portfolio!

Pillar No. 1: The theory of investing

In 1798, a French expedition commanded by Napoleon invaded Egypt. Three years later, the last French troops, dispirited and starving, were mopped up by Turkish and British forces. It’s not that Napoleon’s forces didn’t possess the desire or confidence to conquer Egypt; it’s just that they had only the most rudimentary maps and barely any knowledge of the Egyptian landscape or the African climate. The invasion was doomed from the beginning.

Unfortunately, most investors are just like them: enthusiastic and fired up, but unprepared and completely unaware of the nature of the investment terrain. Getting to know this terrain is what the first pillar of investing, its theory, is all about. At its basics, it is an edifice of four important blocks: the relationship between risk and reward, the estimations of risk, the interplay between investors, and the mechanics of portfolio design. And these are the lessons in each of these spheres.

Pillar No. 2: The history of investing

The theory is one thing, but recognizing it in practice is a completely other; the latter is almost impossible without a proper understanding of the intricate contrivances of history. And that’s what the second pillar of investing entails. Put simply, without sufficient knowledge of financial history, you are less likely to earn money as an investor and more likely to lose it. The reason is simple: as that adage goes, without history, you’re bound to make the mistakes you were supposed to learn from.

“Of the four key areas of investment knowledge, the lack of historical knowledge is the one that causes the most damage,” writes Bernstein. Consequently, you cannot simply learn enough about this topic. For now, though, it wouldn’t hurt that you commit to memory these four simple – and yet, all-important – investment lessons, derived straight from the history of the field:

Finally, don’t forget that no matter how much history you know, dealing with both buoyant and morose markets is difficult. “Sometimes even the best-prepared can fail,” concludes Bernstein. “But if you are unprepared, you are sure to fail.”

Pillar No. 3: The psychology of investing

The South Sea Company was a British joint-stock company founded in 1711 as a public-private partnership to consolidate and reduce the cost of the national debt. To this end, it had the monopoly to trade with South America granted – even though, due to Spain and Portugal controlling most of the continent, there was no realistic prospect that any trade would ever take place. And, in fact, it never did – but this hardly mattered to the thousands of people speculating with the company’s seemingly invaluable stocks at the time. Believe it or not, Isaac Newton was one of them: when the South Sea bubble eventually burst, he might have lost as much £22,000. “I can calculate the motions of the heavenly bodies,” he is reported to have said on occasion, “but not the madness of people.”

The lesson: more brainpower doesn’t lead to more money. Neither theory nor history is enough to make you a great investor, because your very nature “overflows with behavioral traits that will rob you faster than an unlucky nighttime turn in Central Park.”  In other words, when it comes to investing, you are your own worst enemy. There is no escape from that: evolution has crafted you in such a manner. However, if you want to mitigate the negative effects of your biology on your investment strategies, heed to the following nine pieces of advice:

Pillar No. 4: The business of investing

For you, it might be a way to get your children to college or buy your family a house sooner rather than later; for many others – especially the brokerage houses, mutual funds, and the press – investing is a business. They differ in their methods, but their ultimate goal is the same: “to transfer as much of your wealth to their ledger books as they can.” So:

An engaging read for any would-be investor, “The Four Pillars of Investing” is not only understandable and entertaining, but also a quite thorough, cautious, and thoughtful introduction to the scientific basis of the tricky art of investment.

True, it might not help you become the next Gordon Gekko, but it will certainly teach you that this is not a valid objective for any normal human being. And that’s more than a great start.

Investing is not a destination, but an ongoing journey through four continents: theory, history, psychology, and business. To master it, you don’t need to time the market – but hit the books.

William Bernstein is a famous American neurologist and financial theorist. Bernsteins’ contributions and research in the field of modern portfolio theory gave him two bestselling books, “The Birth of Ple... (Read more)