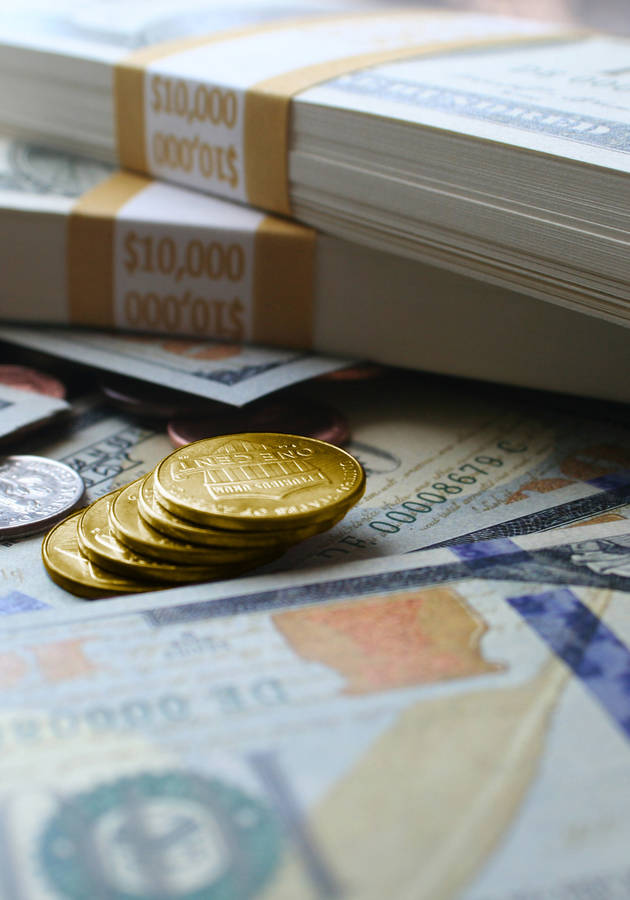 This microbook is a summary/original review based on the book: The Essays of Warren Buffett: Lessons for Corporate America, Third Edition

In October 2008, a USA Today article noted a staggering fact: there were 47 books in print with Buffett’s name in the title. There are many more today. Even so, “The Essays of Warren Buffett” is the only book with Buffett’s name listed as the author as well. It’s also Buffett’s favorite one.

Described by Buffett himself as “a coherent rearrangement of ideas” from his annual report letters, “The Essays of Warren Buffett” is a carefully edited and organized selection of “the Wizard’s” letters to the shareholders of Berkshire. So, get ready to get inside the mind and money-managing practices of the most successful investor in history, and remind yourself why following investing trends is never as smart as value investing.

Buffett was already a millionaire when he bought Berkshire Hathaway, a textile manufacturing company, in 1964. Back then, its book value per share was $19.46. Today, more than half a century later, it is around $100,000 – and its intrinsic value even higher. Compounded annually, the growth rate in book value per Berkshire share under Buffett’s management is about 20%.

But these are not the only great companies Berkshire possesses: Lawrence Cunningham, the editor of Buffett’s essays, remarks in the book’s introduction that eight of its subsidiaries would be included in the Fortune 500 if they were stand-alone companies! “Berkshire is now a holding company engaged in 80 distinct business lines,” Cunningham writes further, listing just a few of them: food, clothing, building materials, tools, equipment, newspapers, books, transportation services, and financial products.

Berkshire also owns large equity interests in major corporations, such as American Express (17.6%), Wells Fargo (10%), Coca-Cola (about 10%), and Apple (5.2%). No wonder Buffett himself said once that “when you are looking at Berkshire, you are looking across corporate America.” But how did he do it? How did he manage to get so good at the stocks game and become one of the world’s wealthiest people? And how did he turn a failing textile company into one of the ten largest public companies in the world?

There’s probably no better place to look for preliminary answers to these questions than Berkshire’s owner manual. First outlined by Buffett in 1979 but then heavily revised through the 1980s, the owner’s manual is annually distributed to Berkshire’s shareholders ever since 1988. Its 15 principles are the following:

First formulated by Benjamin Graham and David Dodd, Buffett’s teachers, his conservative investing strategy can be roughly summed up in a single sentence: instead of trying to beat the market by buying “hot stocks” – just try to ignore it and buy “good companies” instead.

In essence, markets fail because, at a certain point, the discrepancy between the inherent value of a company and its stock prices is just too enormous to hold up. You can try to be a maverick and base your investment strategy on profiting from these discrepancies in the short run, but – as history has taught us – you’re bound to make a mistake or two eventually, and some of them may be very costly.

Although it will not make you rich overnight, Warren Buffett’s commonsense approach is much safer and should earn you just enough money in the long run. According to Buffett, you should only buy shares in companies that have an inherent value and only expect returns in the long run. “If you aren’t willing to own a stock for ten years,” he writes, “don’t even think about owning it for ten minutes.” That’s intelligent investing: everything else is just luck and charlatanism. “According the name ‘investors’ to institutions that trade actively is like calling someone who repeatedly engages in one-night stands a romantic,” Buffett remarks memorably.

Buffett was never interested in running businesses: he made his fortune by purchasing promising businesses and assigning talented managers to operate them. Even so, he was only buying businesses he understood, continuously emphasizing that there’s no essential difference between buying a business and investing in one. Diversification is pointless in itself if you’re not investing in businesses you actually understand.

Buffett writes: “I cannot understand why an investor […] elects to put money into a business that is his 20th favorite rather than simply adding that money to his top choices – the businesses he understands best and that present the least risk, along with the greatest profit potential. In the words of the prophet Mae West: ‘Too much of a good thing can be wonderful.’”

So, in essence, when you happen upon a headline such as “Investors lose as market falls,” you should edit it in your mind to “Disinvestors lose as market falls – but investors gain.” Because real investors are not hopeful of great results – but certain of good ones. And they are much more interested in buying wonderful companies at a fair price than fair companies at a wonderful price.” But how do you distinguish between the two? In one of his shareholder letters, Buffett presents the five factors that one should consider when assessing an investment’s risk. As formulated by him, these are:

Although “unbearably fuzzy” and barely quantifiable, these factors are exceptionally important when assessing the risk of a prospective buy. Remember: it’s not necessary to calculate these with engineering precision but to be able to estimate them with a useful degree of accuracy.

Often described as “the gold standard of its genre,” “The Essays of Warren Buffett” is extraordinary – not merely because of Buffett’s excellent writing style and stature, but also because of Lawrence Cunningham’s exceptional introduction and just as laudable editing expertise. As a Financial Times review stated upon the book’s original publication: “A classic on value investing and the definitive source on Buffett.” Five editions since, it still is both.

Don’t buy stocks you don’t understand – no matter what the professionals say.

Warren Edward Buffett is an American investor, business magnate, and philanthropist, the chairman and CEO of Berkshire Hathaway, and one of the richest people in the world. Commonly referred to as “the Oracle” or “the Sage of Omaha,” Buffett is, arguably... (Read more)