So Good They Can't Ignore You - critical summary review 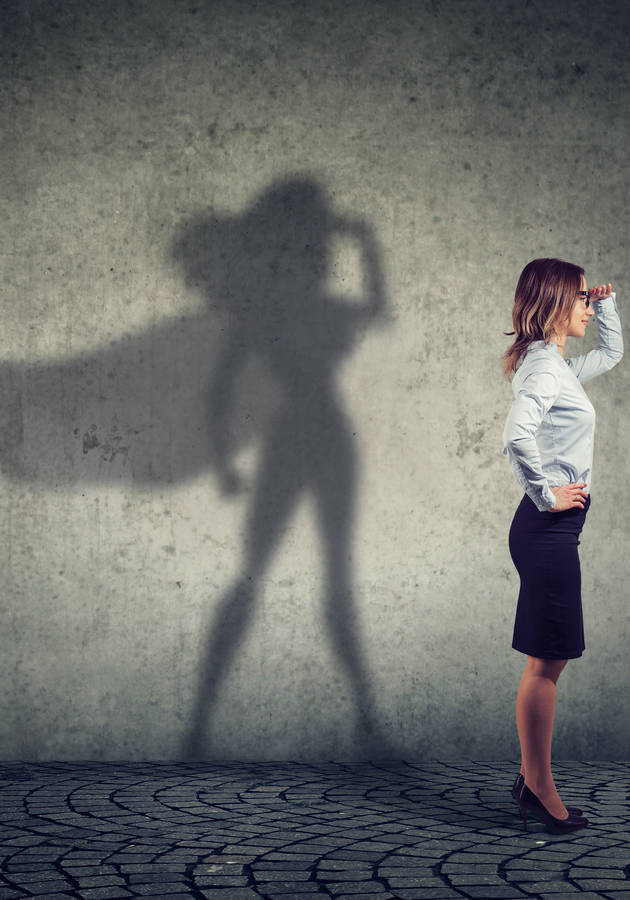 This microbook is a summary/original review based on the book: So Good They Can't Ignore You: Why Skills Trump Passion in the Quest for Work You Love

According to Cal Newport – an assistant professor of computer science at Georgetown University – the most ubiquitous career advice in the world of self-improvement is not only wrong but dangerous as well. “No, you shouldn’t follow your passion!” – he claims in “So Good They Can’t Ignore You.” Instead, you should become really good at doing something valuable; passion will inevitably follow. Achieving this is not easy, but it comes down to understanding and following four simple rules. Get ready to delve into each of them!

In 1970, a respected Episcopal clergyman by the name of Richard Bolles self-published a collection of tips for people facing career change. Memorably titled “What Color Is Your Parachute?” the pamphlet became a word-of-mouth phenomenon and was republished commercially two years later. To this day, it has been translated into more than 20 languages and has sold over 10 million copies, making it, arguably, the most famous career advice book ever written.

The premise of Bolles’ guide was an immensely appealing piece of advice: “Figure out what you like to do – and then find a place that needs people like you.” Newport calls this “the passion hypothesis.” In its simplest form, it can be formulated in a three-word phrase which – thanks to Bolles’ book – is nowadays as ubiquitous as any other: “follow your passion.”

The main problem with this slogan is that it is fundamentally wrong. “Compelling careers often have complex origins that reject the simple idea that all you have to do is follow your passion,” writes Newport. “The passion hypothesis is not just wrong, it’s also dangerous. Telling someone to ‘follow their passion’ is not just an act of innocent optimism, but potentially the foundation for a career riddled with confusion and angst.”

There are at least three reasons for this:

Rule No. 2: Be so good they can’t ignore you (or, the importance of skill)

Thanks to Bolles and a host of books regurgitating his optimistic advice, most people nowadays feel that the key to occupational happiness is to figure out what they are passionate about first and then find a job that matches this passion. This is what Newport refers to as the passion mindset. In addition to being based on a false premise – namely, that passion exists independently from career – the passion mindset is dangerous for two major reasons.

First of all, it is one of the main causes of job dissatisfaction because “when you focus only on what your work offers you, it makes you hyperaware of what you don’t like about it, leading to chronic unhappiness.” It’s only normal that even if you find a job you’re passionate about, you’ll start at an entry-level position. But that means many annoying tasks and almost no autonomy or challenging projects for quite a while. If you see this as a necessary step toward mastery – you’ll be able to push through. Unfortunately, people with a passion mindset program themselves to see this as a frustrating nuisance.

The second and more serious reason why the passion mindset doesn’t work is that questions such as “Do I love this?” or “Is this who I really am?” are rarely reducible to simple “yes” or “no” answers. In other words, it’s impossible to follow your passion – separated from effort – it’s just too ambiguous and hazy to be pinned down.

To successfully adopt the craftsman mindset, you have to approach your job with “a dedication to deliberate practice.” As Malcolm Gladwell argued in “Outliers,” true expertise is not the result of talent or passion, but the inevitable output of 10,000 hours of training. “The key to work what you love is not to follow your passion,” writes Newport, “but instead to get good at something rare and valuable, and then cash in the ‘career capital’ this generates to acquire the traits that define great jobs.” This, in a nutshell, is Newport’s “career capital theory of great work” that can be made more intelligible if broken down like so:

Put simply: you won’t get a good job just by having a passion for it; you must first acquire career capital and then exchange it for it.

Rule No. 3: Turn down a promotion (or, the importance of control)

As we already noted, competence generates autonomy without which passion – no matter how big – inevitably withers away. “Gaining control over what you do and how you do it is incredibly important,” writes Newport. “This trait shows up so often in the lives of people who love what they do that I’ve taken to calling it the dream-job elixir.” Unfortunately, acquiring control can be really messy and complicated – as the process can trap you in one of the following two ways:

The control conundrum boils down to this: both not enough and too much career capital generate resistance on behalf of your employers. In the first case, it is beneficial to you, and you shouldn’t contradict it; in the second, it is detrimental, and you should ignore it. But how to tell the difference?

Newport’s law of financial viability should help. Rooted in Derek Sivers’ idea that “money is a neutral indicator of value,” it states that by aiming to make money, you’re actually aiming to be valuable. More actionably, the law states the following: “When deciding whether to follow an appealing pursuit that will introduce more control into your work life, ask yourself whether people are willing to pay you for it. If so, continue. If not, move on.”

Rule No. 4: Think small, act big (or, the importance of mission)

Even more important than having control and autonomy over what you do – and how you do it – is having a mission, a purpose, a final destination. Staying up late to earn somebody a million dollars will probably drain your energy but staying up late to find a cure for cancer will likely not. “Missions are powerful because they focus your energy toward a useful goal,” writes Newport, “and this in turn maximizes your impact on your world – a crucial factor in loving what you do.”

However – contrary to common wisdom – missions don’t come before anything else but only after mastery and freedom. According to Newport, “a good career mission is similar to a scientific breakthrough – it’s an innovation waiting to be discovered in the adjacent possible of your field.” In other words, you must first get to the cutting edge to get to a good idea for a mission. Otherwise, your objective may end up being something unattainable or, worse, already reached. Either way, you’re setting yourself up for failure.

Identifying your mission is not the same as incorporating it into your life and your career. To do this, you must make constant progress toward it. But how can you do that if the mission necessarily follows mastery? A good way is to adopt the strategy of companies – such as Apple, Amazon, and Pixar – revealed by former venture capitalist Peter Sims in his book “Little Bets.” Namely, instead of starting with a big idea or planning out a whole project in advance, “make a methodical series of little bets about what might be a good direction, learning critical information from lots of little failures and from small but significant wins.”

Another way to identify successful projects for making your mission a reality is obeying the law of remarkability, which says that for a project to transform a mission into a success, it must compel people to remark about it and be launched in a venue that supports such remarking. “By using little bets and the law of remarkability,” concludes Newport, “you greatly increase your chances of finding ways to transform your mission from a compelling idea into a compelling career.”

“So Good They Can’t Ignore You” is a bit repetitive and unnecessarily jargony (in fact, it comes with its own glossary), but it’s also honest and more realistic than other career advice books. That’s why it should take you further.

Cal Newport is an associate professor of computer science at Georgetown University who studies “the intersection of digital technology and culture.” He has written six books, including Dee... (Read more)